We asked one of our resident Brits, Peter Springett, to tell us all about the significance of this linguistic celebration. With a degree in English, he should know, shouldn’t he?

Unfortunately it wasn’t that simple. As we discovered when we asked him about the date  – and other facts about the language.

Actually it isn’t. A lot of people are aware of our patron saint, and many know the date. But it doesn’t have the same significance as the patron saint days of Scotland, Wales and Ireland.

And it certainly isn’t a national holiday compared with Bastille Day in France and Independence Day in the United States.

But what about Shakespeare? To party or not to party? That is the question!

Well, he is certainly our national genius. And he has contributed hundreds of words and phrases to the English language.

If you’ve ever used the phrase ‘Break the ice’ or “All that glitters is not gold”, you’ve got Shakespeare to thank. Oh, and words as varied as addiction, cold-blooded, eventful and eyeball, too.

So that’s one of the great things about English, its vocabulary?

That’s right. Grammatically, English belongs to the Germanic family of languages. But it received a second-helping of vocabulary with the Norman invaders, who arrived from what is modern-day France in the eleventh century.

Really? So you have two words for everything?

Not quite! But it still means that there are more words in the English language than French or German. 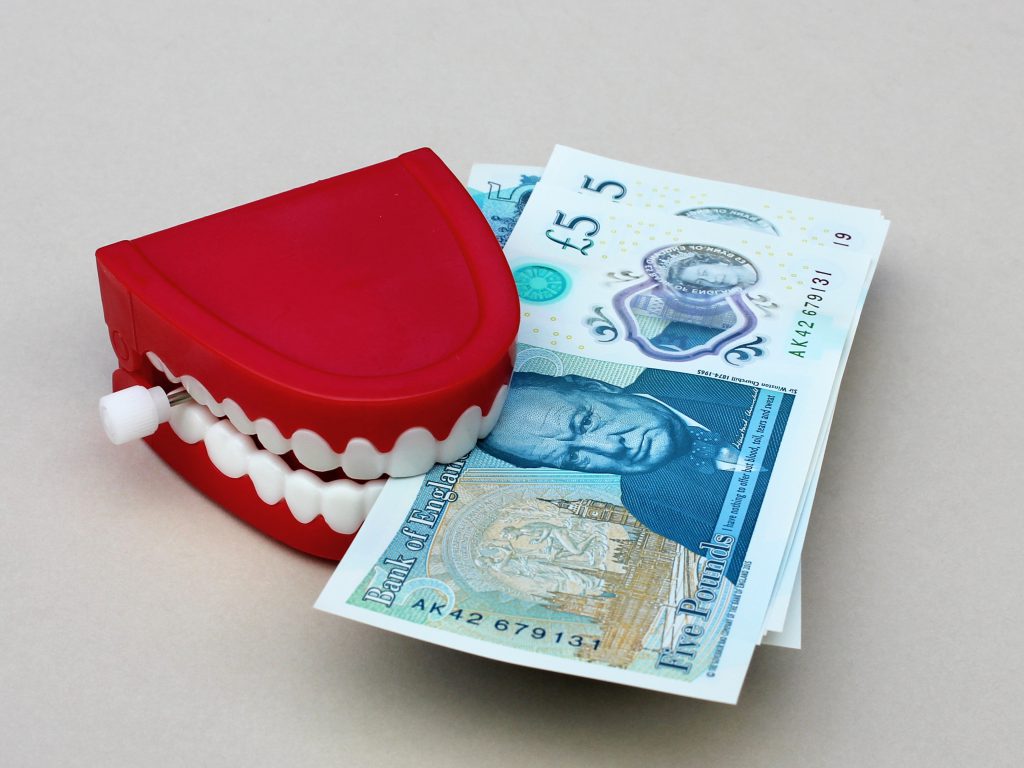 Getting your mouth around English might be complicated, but it doesn’t have to be expensive

But does that have any practical use (other than boasting to your friends in Paris or Berlin)?

Typically, words derived from Germanic tend to be shorter. If you lose your temper, in English, you are more likely to use this more direct language.

Our best swear words have their origins in anglo-saxon (the language spoken by the settlers who arrived in England from the fifth century onwards)!

Ok, so when do you use French (Latin) vocabulary?

Interesting question! Latin vocabulary bring a sense of dignity to the conversation. Take these two phrases: “Our wedding celebration commences with a champagne toast”; “The match between Liverpool and Everton starts at 3pm”.

In both cases you are talking about the beginning of the event, but the first phrase (commence) is more ceremonial, the second is matter of fact (start). By the way, look up start, it’s a fascinating example of how a word has evolved to mean something different from its original meaning.

Ok, so that’s beginning to sound a bit complicated. I thought English was easy to learn?

Well, it is in many ways. But sometimes it’s the simplicity that makes it complicated.

Well, take the second person, ‘you’, for example. In English it’s the same for one person or for a group.

So English has lots of little hacks to solve these problems. In this case I would probably say, “I am looking forward to seeing you all next week”. The word ‘all’ conveys the sense of many people.

Useful. Any last thoughts before we end?

It’s a bit of a cliché. You can learn English quite quickly, but it takes a long time to master. Practice is everything. You can’t learn to speak fluently and professionally from an app. Sorry, but you can’t. And if you want to be successful in the long term, you have to keep learning. Three months is a minimum if you are getting started. Regular practice after that is essential. Which is hard work, but you’ll see a massive improvement. Even if you won’t be writing poetry like Shakespeare! Give it a try.