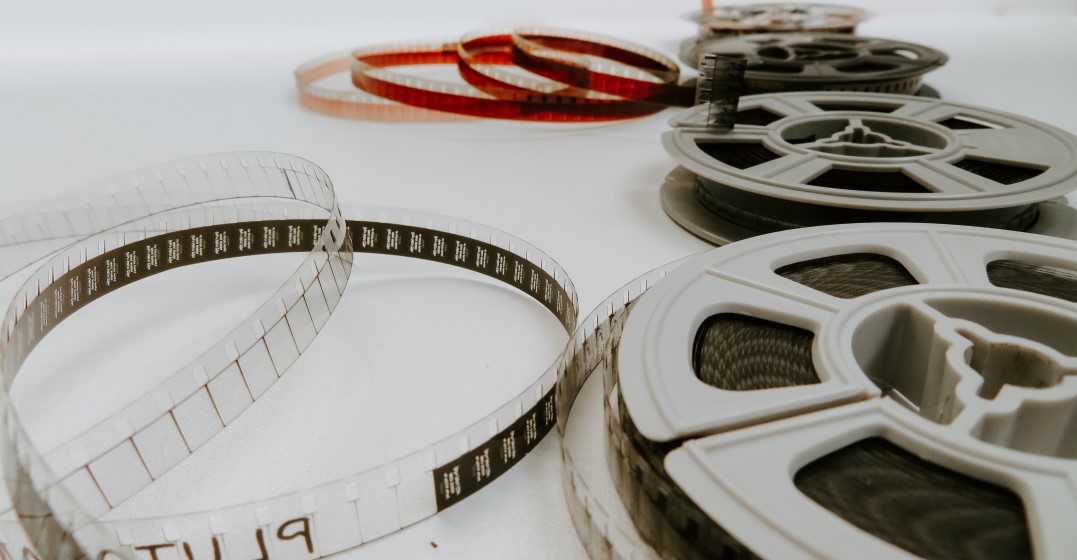 Watching films is a fine tactic on your path to master a language. Specifically picking British films (let’s admit, you can’t beat the British accent!) will spark your interest in the accent as well as provide you context and cultural awareness. From some of the most successful storylines to famous actors, we’ve come up with five classic British films to help you learn English. Don’t fret: We’ve picked five different genres to suit each individual’s taste in films from action to drama.

Not a fan of the British accent? Here is a list of our best films to learn English.

The first one is a beloved rom-com spewed over nearly every British TV screen during the Christmas holidays. With some of the most famous British actors involved, the film follows the lives of eight couples with their uniquely complicated love issues in London. Shed a tear, share a laugh, sing your heart out during this amusing film that will provide you with vocabulary to see you through the dating scene and shed light on British humour! Simply put, it is a classic British film to help you learn English.

Time for action. With over 24 films and 12 actors playing Ian Fleming’s fictional character, James Bond, you will not be bored by this series in cinematic classics. With the first film coming out in 1962, every movie will offer you a lesson in developing an array of communicative skills. Each secret agent played by British actors all have different accents and quirks in their acting skills. Learn how to bond with English grammar with Bond, James Bond.

There can’t be a list of classic British films to help you learn English without mentioning Sherlock Holmes. Ok, so the film has been adapted to a modern English style with the main actor, Robert Downey Junior, being originally American and putting on a British accent. However, you will get to know British English from the signs shown in the streets of London and the straightforward vocabulary used.

This 1964 classic follows a nanny played by Julie Andrews who takes children on an adventure. Mary Poppins is a great family film to learn the basic manners in British English and most importantly, have fun with it. Julie Andrews speaks with clarity and confidence providing you with a perfect lesson in the British English language. On the other hand, Dick Van Dyke seems to be infamous for his terrible British accent – you will definitely be able to identify the difference in London accents from watching this!

This British historical drama stars one of the most famous British actors, Colin Firth, who plays Prince Albert, later becoming George VI after the abdication of his brother Edward VIII. It is a powerful film that follows the speech impediment of Prince Albert, showing his speech therapy classes in order to master the ability in giving public speeches. The journey is empowering; his ability to overcome the stutter shows how determination and dedication are also mirrored in the pursuit of language learning!

So we’ve found out how to further your listening skills in the British English language with five classic British films to watch. It’s true that watching films is both educational and enjoyable, and with these films you will get a head start in improving all areas of your British English, including humour!

Improve your English speaking skills with Lingoda. Visit our website and sign up for your free 7-day trial with our native speaking teachers. You’ll also have access to thousands of learning materials and interactive quizzes!