How Knowing Languages Helped Save Thai Wild Boars. And How it Could Help Save You

The “Wild Boars” and how knowing English helped with their rescue

Language is the basis for any sort of communication and communication is necessary for, well, every conceivable aspect of any kind of interaction with anybody, anywhere. So language is a pretty big deal. So much so that knowing a language can even be a matter of life and death.

But that communication can be more or less vital, more or less time sensitive. Sometimes there is no time for hand signals and no wiggle room for interpretation. Sometimes communication needs to be on point. And often, lives depend on it. This was the case when the “Wild Boars” got trapped in that cave in Thailand a few weeks back. While the details of this story are both fascinating and harrowing, their survival hinged in large part on one thing: the English language proficiency of one of the boys.

As reported by the Guardian, the first contact with the outside world occurred when British divers made their way to the boys. It is not known whether the authorities were aware that any of the boys speak English, and the divers did not speak a word of Thai. However, communication was key, since the way back was treacherous and full of dangers. Luckily, one of the kids was extra attentive in school and had a good level of English. This made it possible for the rescuers to communicate with the children, tell them that they would be fine, give them words of comfort. 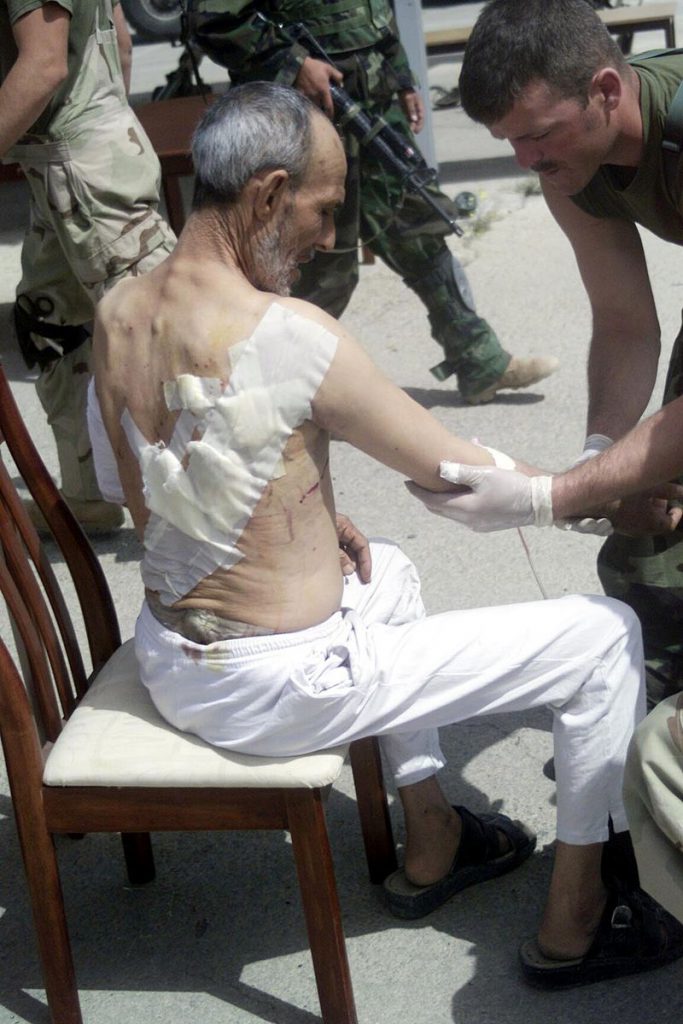 War zones are another place where adequate communication skills can save lives and avoid confrontation.

But this is far from the only time language has saved lives. Translation work is actually a very important part of humanitarian relief operations around the world. Be it a natural catastrophe or a man-made one, being able to communicate with the victims is vital in relieving them of their misery. Information is key: where to go, how to behave, what to do/avoid doing. But oftentimes, relief workers do not speak the local language, as was particularly striking after the Haitian and Japanese earthquakes in 2010 and 2011.

Specifically the case of Haiti is very interesting. In the early 2000’s, a team at Carnegie Mellon University developed the first fully functional speech-to-speech Haitian Creole translation system. In the days following the earthquake, a coordinated effort between the scientists at CMU and translation organisations managed to add an additional 1’600 medical phrases, which were vital in the rescue efforts.

That is why organisations such as “Translators without Borders” have been present in areas of disasters in recent years. When local authorities can not handle a situation by themselves and are reliant on international help, that help needs to come with a solid language pack. 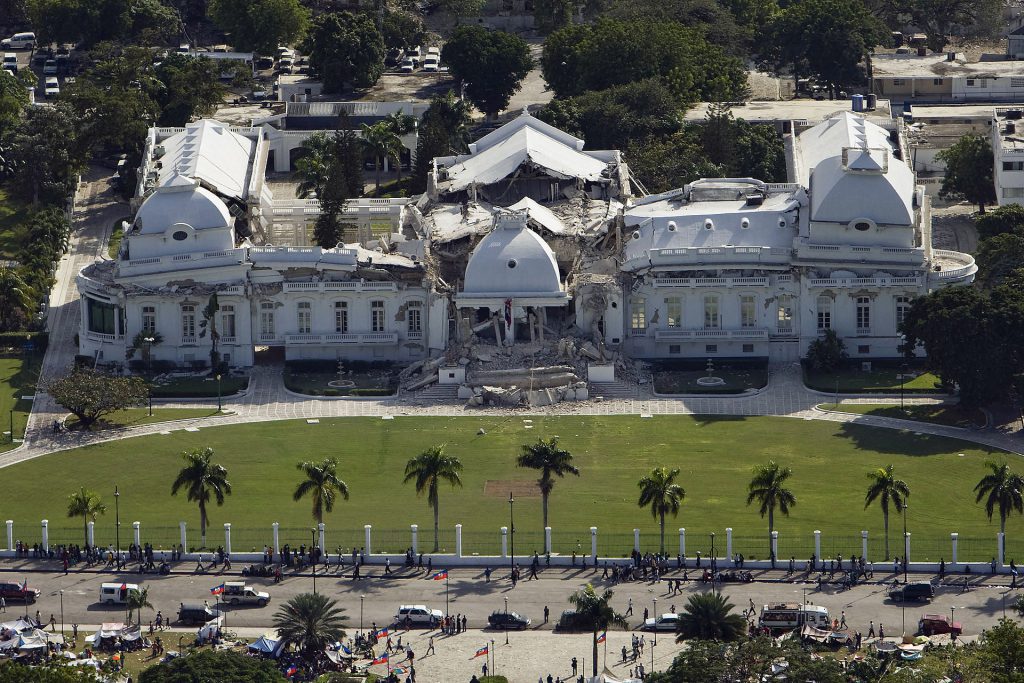 The National Palace of Haiti, heavily damaged after the 2010 earthquake.

Even in everyday life, language can save lives

Another example would be British-Jamaican poet Benjamin Zephaniah. He happened to witness an accident involving a pakistani woman in Britain. By being able to communicate her health history, including the fact that she was diabetic, almost certainly saved her life. For an even more extreme example, go check out the 2014 documentary “Saved by language”. It tells the story of Moris Albahari who managed to escape the Nazi death camps by speaking Ladino/Judeo-Spanish.

There are innumerable situations in which language can mean the difference between life and death. Situations of crisis always require coordination and communication, which are a product of language. Obviously, let’s hope your language requirements will be limited to the office, love life and travel. But if not, if that dreaded moment finally catches up with you, you better be ready.