How to complain in America
by Adriana Stein
July 02, 2020 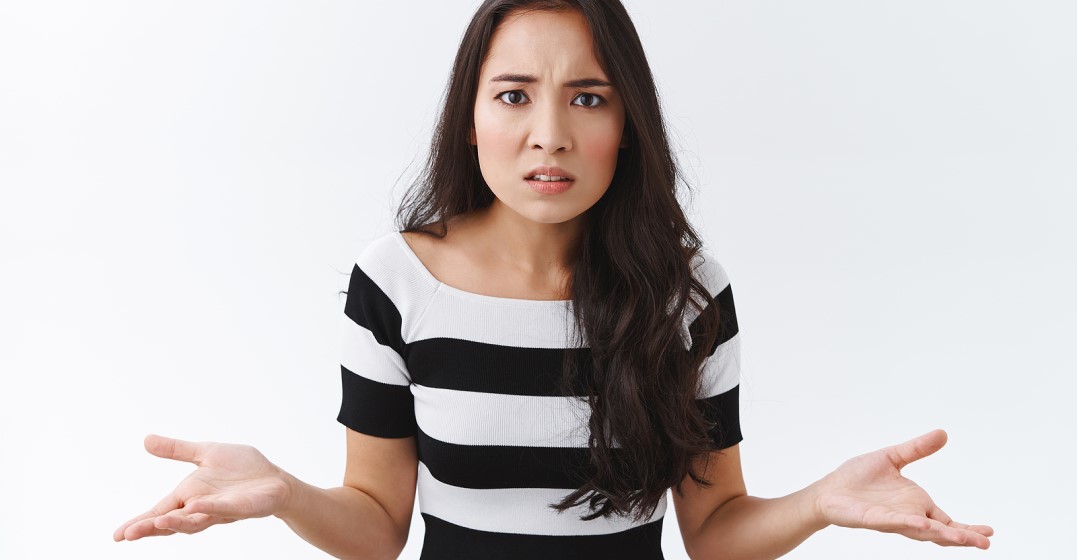 8 ways to politely complain in America

How you begin your complaint can influence how the person responds. Every spoken complaint begins with a phrase to initiate the conversation. In this case, you can use polite phrases such as “Excuse me” or “Pardon me” instead of “Fix this” or “I have a problem with x…”

Although it’s a widely discussed topic about the use of “sorry” and the intent behind that in various cultures, in America we do tend to use “sorry” to convey politeness instead of literally apologising for something we did wrong (though apologising when you do make a mistake is good, too). In any case, you can also start a complaint with “sorry” as in “Sorry to bring this up, but…” or “Sorry to bother you, but…” When you use a more indirect approach, Americans will receive your complaint much more positively.

During the conversation where you’re discussing the complaint, you may run into a disagreement, so you can use polite disagreement phrases. For example, you might say “I see your point, but I’m afraid I would have to disagree, because…” or “Maybe there’s a misunderstanding, but in my opinion…”

In case your complaint isn’t being discussed with the person responsible, you can also add “I know this isn’t your fault, but…” This phrase is particularly useful, for example, if you’re at a restaurant and there is an issue with how your food is cooked and you’re giving your complaint to the waiter. It comes off as much less abrasive when stated like this.

The way you say something is just as important as what you say. So when you want to complain, try to keep your tone calm and neutral. In American English, we tend to raise the pitch slightly when conveying politeness as well, which can be a bit different than other English-speaking countries like the UK and Australia. In general, tone and intonation are heavily culture and context- dependent so when you’re complaining, consider the culture and context of the person receiving the complaint.

In American English, we often use adverbs to make our sentences more indirect. Adverbs are words that add or decrease the strength of a certain word. To clarify how this works, here are a few examples:

My hamburger is overcooked. I want a new one. (no adverbs)

My hamburg is slightly overcooked. Is it possible to get a new one? (“slightly” is the adverb)

The end result of what you’re saying with both phrases is the same, but the second sentence uses the adverb “slightly” to make the complaint come sound less direct. These types of phrases are extremely important in American culture, but straightforwardness is considered very rude.

5. Use the conditional tense

The conditional tense can be used to convey politeness as well. We can take a similar version of the above example:

My hamburger is overcooked. I want a new one. (no conditional tense)

Again, with both phrases, what you’re complaining about and the result you want is the same. However, when you pose the second phrase with a conditional question, it comes off much less like a command.

6. Replace “you” with the passive tense

This tip I actually learned from a psychology call during my studies, and have applied it to my own manner of speaking, because it works so well. When you’re giving someone negative feedback or when you want to complain about something, try to use the passive tense instead of saying “you”.

You created a problem when you completed your work too quickly and made too many mistakes. (emphasis on “you”)

It created a problem when the tasks were done too quickly, so there were many mistakes. (passive tense)

When you de-emphasise the “you”, it comes off much less like a personal attack, both in writing and speaking. So focus on creating your complaint statement without the use of the word “you”, even when the complaint does focus on a particular person.

Another point about complaints that can’t be missed, is the importance of listening to the other person. In the way that you yourself want to be heard and respected, so does the other person. So once you share your complaint with them, take the time to thoroughly listen to what they say. You might respond with questions such as “How can we fix this?” or “Do you have any thoughts on how we can proceed?” instead of giving them a command. Not only will this keep your response calm, the end result will most surely be better.

The suggestions above also apply to written complaints. In writing, it’s especially important to convey the issue politely using certain phrases and grammar, because here the receiver has no chance to hear your tone. At minimum your complaint letter should include the following:

If you’re complaining as a customer about a certain business or their products, your letter should involve only formal English, but the written tone should always focus on the individual context.

Being able to complain in a foreign language requires confidence. If you’re learning English, German, Spanish or French, visit the Lingoda website and sign up for your free 7-day trial with our native speaking teachers. You’ll start speaking your new language from lesson one.