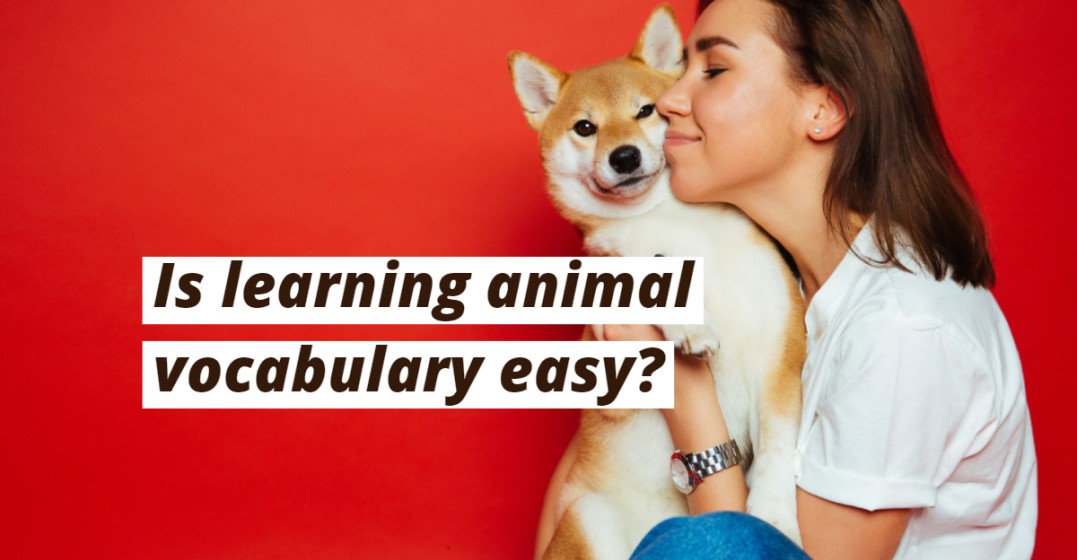 If you haven’t been to a zoo in Germany, you may not have had the occasion to learn all the different animal names yet. Unless you have a child in German school, in which case I expect you can name all the farm animals, most common pets, and a good smattering of jungle animals! German animal words are spectacularly logical, however, so don’t panic.

How to talk about horses and pigs in German

It seems like the German language extrapolates from well-known animals like a horse, Pferd, or a pig, Schwein, and then adds some things.

For instance, a hippopotamus in German is a Flusspferd or Nilpferd – literally ‘river horse’ or ‘Nile horse’. Personally I think river pig might be more accurate but maybe it was about size?

A guinea pig is a Meerschweinchen, literally a ‘sea piglet’. This is a mystery to me, as they can technically swim a short distance, but according to the vibrant guinea pig owning community on the Internet, guinea pigs generally hate getting wet.

The porcupine, however, is a Stachelschwein, literally a ‘spike pig’, which should really be its name in English too.

I really appreciate the pragmatism around a whole subset of sea creatures that led to the names of squid, octopuses, and cuttlefish: Tintenfisch. I mean, Germany doesn’t have a huge coastline, I can imagine figuring out the difference between all those squishy things with tentacles that shoot ink just wasn’t that important.

Tintenfisch is literally ‘ink fish’. I remember asking my neighbour about it, thinking I just hadn’t found the more colloquial names for each individual animal. No, she just shrugged and said, ‘Tintenfisch’. And then told me how much she loved calamari, so fair enough. That’s the important bit, isn’t it?

My favourite subset of German animal words are the one that have the word ‘animal’ in it. Skunks are Stinktier, literally ‘stink animal’.

The best one, however, has got to be the word for platypus: Schnabeltier, literally ‘beak animal’. Let’s be real, platypuses are extremely odd looking and giving it a fancy Latin name doesn’t change the fact that it looks like one of those mythical creatures a Victorian taxidermist came up with. ‘Beak animal’ has got to be the most logical way of dealing with it.

Part of the Christmas Market in my town used to be held on the grounds of the local castle, but that has now been moved due to the endangered bat population that hibernates there. For the past two years, I’ve heard about Fledermaüser more than I ever expected to in our local news. ‘Flying mice’, what Fledermaüser literally translates to, again makes complete sense when looking at a bat.

It turns out, though, there are very very big bats out there in Africa, India, and Indonesia, and while we call them flying foxes in English, they are called Flughunde in German, literally ‘flying dog’. All I can visualise is a dachshund with wings flying across the sky, yapping. I shouldn’t laugh, while they sound alternately terrifying and hilarious, they are also an endangered species.

Finally, you may need to know about a few other animals in your day-to-day life. When it rains, and you step out your front door to be greeted by one of those enormous snails, you should say, ‘Hallo Schnecke!’. However, for whatever reason, I feel a lot less friendly towards slugs, which in German are very logically named ‘naked snails’, Nacktschnecke.

Finally, my very favourite German animal word ever – a turkey, that overdecorated and terrifying bird, is called a Truthahn. Literally ‘threatening chicken’.

There’s nothing like throwing in some good animal names when you’re coming up with examples in your Lingoda lesson, so show off your new-found knowledge in your next class. And hey, maybe you’ve got a couple Meerschweinchen and a Schildkröte you’re immigrating with, better sign up for the Move to Germany package.