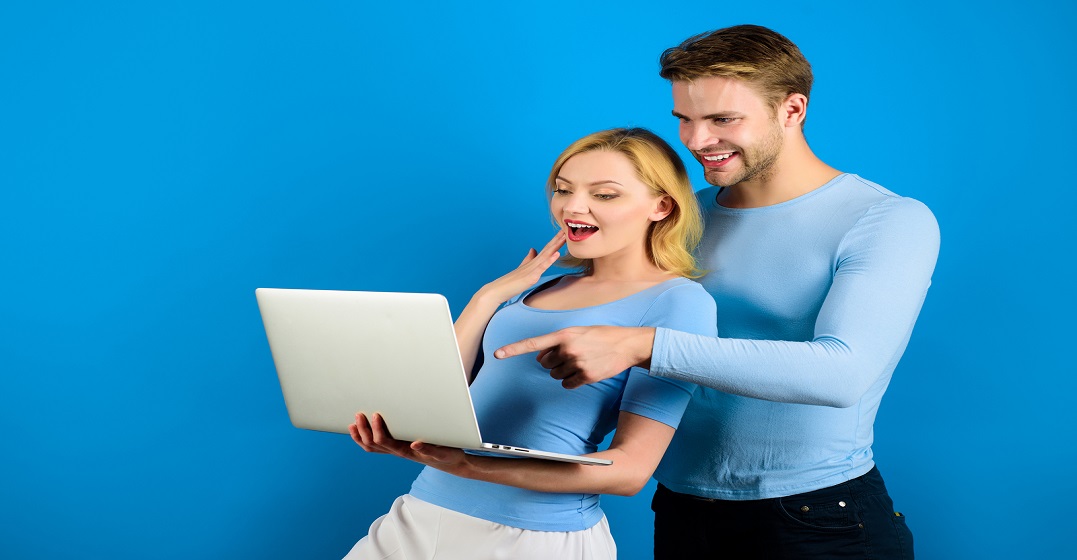 In addition to learning some of the complicated grammatical rules, the task of becoming a truly fluent English speaker is made more difficult by many of the language’s downright bizarre words. Some of them appear to make no logical sense, while others are used so rarely that you’ll wonder why they even exist at all.

Expanding your vocabulary is likely to be an on-going process, as even native speakers regularly encounter words they haven’t seen before. Nevertheless, we have created a list of 15 of the funniest English words that you might not have heard before, along with a brief explanation of what they all mean and how they can be used in a sentence.

The first word in many English dictionaries, ‘aa’ is a noun, which is used to describe a volcanic rock. More specifically, it refers to ‘a block of lava with a rough or jagged surface’, and the word itself has an Hawaiian origin. Although rarely used in everyday conversation, ‘aa’ is a term used more frequently by those who study geology.

“The man observed some aa lava flowing down the side of the volcano.”

Another way of saying ‘confuse’ or ‘perplex’, this strange sounding word is believed to have originated from the word ‘dumbfound’. According to Marriam-Webster, the second part of the word was likely altered, giving us ‘dumbfuzzle’, before the first part was also adjusted. Nevertheless, use of the word ‘bumfuzzle’ is extremely rare.

“The football team’s manager set out to bumfuzzle the opposition.”

‘Cryptozoology’ refers to the study of animals which have not yet been proven to exist, with popular examples including Big Foot and the Loch Ness Monster. The word itself has a Greek origin, with ‘crypto’ coming from the Greek word ‘kryptos’ (‘hidden’), and ‘zoology’ coming from Ancient Greek and meaning ‘the study of animals’.

“Jill became interested in cryptozoology after watching a documentary about Big Foot sightings.”

This word is often used when talking about certain types of food, such as ice cream or jam. It refers to a ‘shapeless mass’ and in the context of food usually means the addition of something in a casual manner, without measuring it or placing it carefully. As such, it can be used in place of words like ‘lump’ or ‘blob’.

“My favourite dessert is chocolate cake with a dollop of ice cream on the side.”
5. Gobbledygook

Believed to originate from the United States in the 1940s, the word ‘Gobbledygook’ is likely to have been taken from the ‘gobble’ noise made by a turkey. It refers to ‘speech or writing that is difficult to understand’ and often describes technical jargon. One potential synonym for this word would be ‘gibberish’.

“I tried to read the report, but it was full of gobbledygook.”

The word ‘hodgepodge’ is believed to have originated in North America and is essentially a direct variation of the British word ‘hotchpotch’. In its most basic sense, it refers to ‘a mixture of different things’. However, in most cases, the term is used to describe a confusing or haphazard mixture, which appears disorderly.

“Katie did well to make such a delicious meal out of the hodgepodge of ingredients she had left over.”

‘Hullabaloo’ is a word used to mean ‘a commotion or noisy situation’. Generally speaking, it suggests there is a level of confusion or even aggression and it usually causes some sort of disturbance. Usage of the word dates back to the mid 1700s and is believed to have partially stemmed from the old Scots word ‘baloo’, which translates to ‘lullaby’.

“The man could not concentrate on his work due to the hullabaloo going on outside.”

As you can probably tell from the ‘phobia’ suffix, the word ‘Kakorrhaphiophobia’ is used to describe a fear. In fact, it refers to ‘the fear of failure’, especially when that fear becomes irrational, intense or abnormal. However, the word is seldom used, which is just as well, as it is one of the most challenging English words to spell correctly.

“The rugby team’s natural talent and collective kakorrhaphiophobia helped them to a lengthy undefeated streak.”

The word ‘nincompoop’ is mostly used for comedy effect, specifically to describe somebody who is ‘foolish’ or ‘stupid’. It has been in use since the 1600s and was very popular during the 1950s and 1960s. Its origins are debated, but the most likely explanation is that it is derived from the Latin ‘non compos mentis’ (‘not of sound mind’).

“I always thought John was a bit of a nincompoop, but this latest episode confirms it.”

Logic would dictate that the word ‘poppycock’ would have something to do with either poppies or cockerels, but it is actually an informal word which essentially means ‘nonsense’. Despite sounding extremely British, it was first used in America during the 19th century and likely stems from the Dutch word ‘pappekak’ (‘soft faeces’).

“Honestly, I’ve never heard such poppycock in all my life.”
11. Shenanigans

A word of unknown origin, which dates back to at least the 19th century, ‘shenanigans’ can refer to ‘mischief’, but is also used to describe ‘secret or dishonest activities’. In many instances, this word is used when speaking about activities that are either humorous, strange or otherwise unusual in nature.

“The politician has been accused of a whole host of financial shenanigans and may face a criminal trial.”

Although the origins of the word ‘taradiddle’ are unknown, it can be used to describe either ‘a small or petty lie’ or ‘pretentious nonsense’. The word has been in use for hundreds of years, with examples dating back to the 1700s, and has more recently been used by the author J. K. Rowling in her novel ‘Harry Potter & the Order of the Phoenix’.

“Why would you tell me such a silly taradiddle at a time like this?”

Not to be confused with the similar sounding ‘rabbit’, the word ‘wabbit’ is an adjective which can be traced back to the Scots language and it is still primarily used by Scottish people as a slang word. Essentially, it can be used in place of words like ‘exhausted’, ‘tired’ or ‘worn out’, but can also refer to feeling slightly unwell.

“After finishing his 12-hour shift at work, Gary felt wabbit and decided to go to bed.”

“In order to open the jam jar, you must twist the lid widdershins.”

One to remember the next time you play Scrabble, the word ‘xertz’ is a verb with unknown origins, although it is likely derived from a similar slang term. Pronounced ‘zerts’, it means ‘to gulp something down quickly and/or in a greedy fashion’. In most cases, it is used to describe drinking, but it may also describe someone eating quickly.

“As soon as I finished the half marathon I needed to xertz a bottle of water.”