How many French tenses are there?

Frustrated by French verb conjugations? Whether you consider yourself a complete French beginner or a more advanced learner, chances are there’s a French verb tense that just gives you a headache. Maybe you’re having trouble with the present tense or maybe you’ve mastered quite a bit. Either way, you just want to know:

How many French tenses are there and do you need to learn them all?

There are over 20 French tenses

Before you start to freak out, let’s clarify a few things.

French tenses include the present, past, and future tenses. They indicate when an action occurs.

However, French grammar also uses moods, les modes, to indicate how the speaker feels about the action. For example, a speaker who wants to express a possibility would use the conditional while someone who want to give a command would use the imperative.

Each of these moods has different tenses, but some of them aren’t really used anymore. So, although there are over 20 different ways to conjugate a verb according to mood and tense, you don’t need to know all of them to get by.

When to use it: You’ll use this tense quite often to talk about actions that are currently happening.

When to use it: Also known as le passé composé, you’ll use this tense it to talk about actions that have been completed in the past.

When to use it: This past tense is needed to talk about actions that are incomplete. Use it to describe continuous actions or states of being.

Example: Quand j’étais jeune, j’étais souvent timide. (When I was young, I was often shy.)

When to use it: If you’re talking about two related actions that happened in the past, conjugate the verb that happened first with the plus-que-parfait.

When to use it: If you want to talk about actions that will take place in the future, you can use this tense.

When to use it: Also known as the future perfect, you can use this tense to talk about an action that will have been completed in the future.

Example: Demain, j’aurai fini mon travail. (Tomorrow, I will have finished my work.) 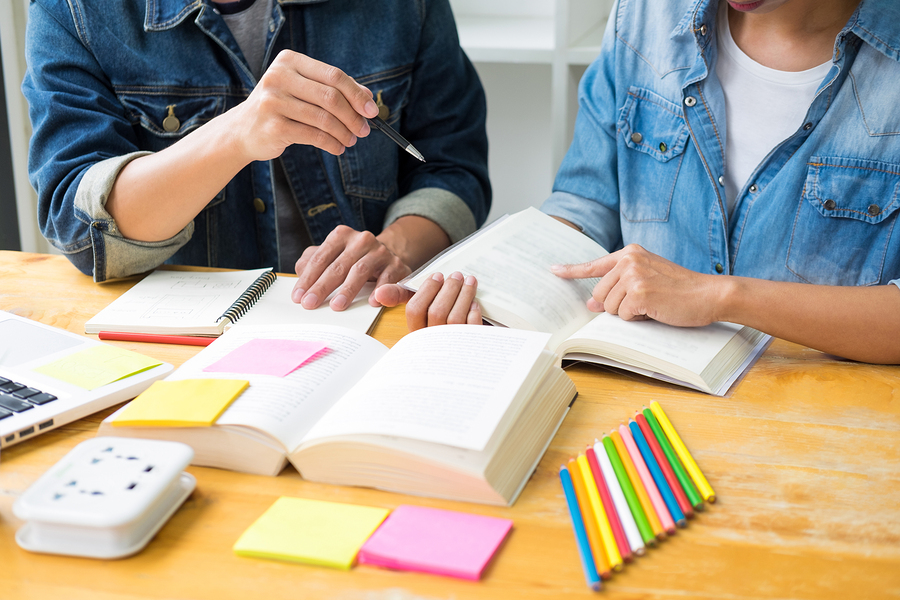 When to use it: You’ll want to use the present conditional to talk about an action that may or may not take place.

Example: J’appellerais si j’avais mon téléphone portable. (I would call if I had my mobile phone.)

When to use it: Whenever you want to talk about an action that might have happened, but didn’t, use the conditional past.

Example: Si j’avais su, j’aurais aidé. (If I had known, I would’ve helped.)

When to use it: The subjunctive is used when you express feelings of doubt or desire. It can also be used to express necessity and judgment.

When to use it: Use this tense when you want to give an order, make a request, give advice, or express a desire.

Also known as the passe simple, the simple past is only used in literature. Unlike some of the other literary tenses, this tense is a bit more common and can even be found in children’s books.

The following tenses are also literary tenses, which means you shouldn’t worry about learning to conjugate them. However, it might be helpful to recognise them if you want to read French literature.

This tense is very rarely used as you can usually get by with the present imperative.

It might seem like a lot to learn, but remember that the indicative present, compound past, and imperfect tenses will actually get you pretty far in a conversation. Start by practicing these and work your way up to the others and you’ll be on your way to mastering French tenses in no time.

If you’d like to practise your French skills with native speaking teachers, visit our website and sign up for your free 7-day trial. You can experience online group classes with people from across the globe!