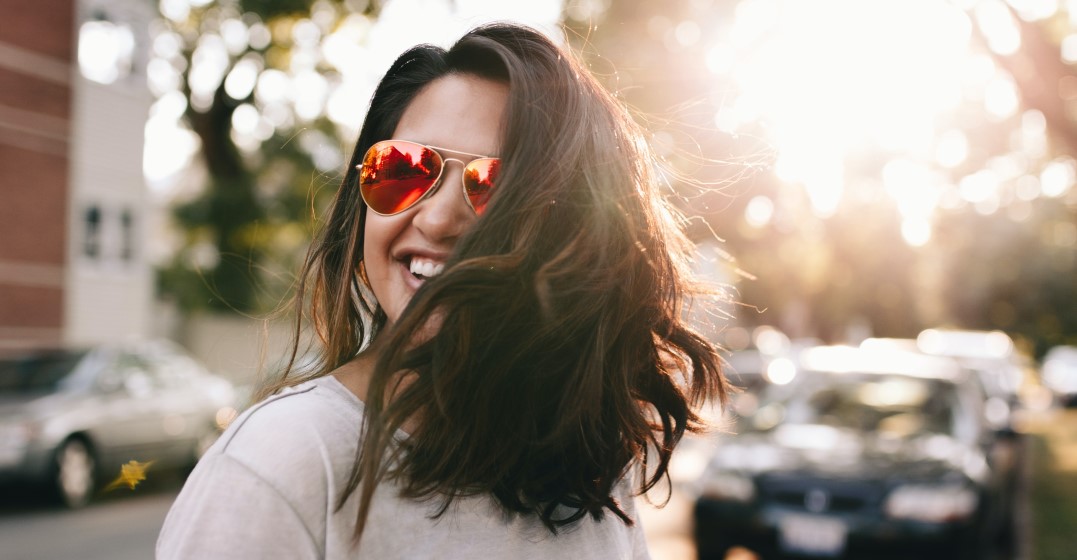 French might be the language of Marcel Proust, Jean-Paul Sartre and Marguerite Duras, but it also happens to be a language which evolves and adapts very quickly. Therefore, the words you find in textbooks sometimes turn out to be completely outdated and might even cause native speakers to wonder what the word you just used actually means.

Okay, that may be a bit of an exaggeration, but it’s always useful to have a few current slang words in your own vocabulary. Once you reach a fluent level of French, these will be the words and that bring you a step closer towards proficiency. The French have a lot of unique slang and phrases, so let’s crack on and learn some.

Our selection of 10 French slang words you should definitely know!

What does Chanmé mean in French? Chanmé is a ‘verlan’ word. Wait – let’s start with the basics. Verlan is a word used to describe a kind of French slang where the syllables of a word are inverted to form new words. Verlan itself is a verlan word, the original one being l’envers, meaning backwards or upside down. While you can now easily guess where “chanmé” comes from – it is the verlan version of the word méchant, meaning nasty or mean – guessing its meaning might not be as obvious, so we’ll help you: chanmé is used to describe something that is awesome!

“J’adore New-York, cette ville est chanmé !” (note that there is no feminine or plural form of the word – chanmé is invariable).

What does Bolos mean in French? This word was actually added to the dictionary this year! According to its official definition, someone who is a bolos is someone who is naive, a bit of a coward, completely ridiculous and even a little stupid. This word is especially popular among teenagers.

“Maxime refused to come parachuting with us, he’s such a coward”

What does Chelou mean in French? This is another verlan word coming from “louche” which means strange and shady. Chelou in English means exactly the same – yes, this is an easy one! It is used very often, especially by millennials (but even their parents are giving chelou a try nowadays!)

“I didn’t really like Mad Max, it was a bit too weird for me”

What does Relou mean in French? As you have probably noticed by now, most of French slang is actually based on verlan. This one originates from “lourd” (heavy). So, Relou in English actually means annoying in French.

“I have so much to do tomorrow, it’s annoying!”

What does Vénère mean in French? It might seem a little bit trickier at first but this is also a verlan word which comes from (and means) énervé (annoyed / irritated).

“I don’t know what’s up with him, he has been annoyed since he got home from work”

What does Cimer mean in English? This means merci. You can also use it in a passive-aggressive way – just make sure you don’t use it that way with authority figures!

“- Can you help me hang up laundry?

– I’m sorry but I have to get going right now

What does Ouf mean in French? This one is easy! Ouf comes from fou (crazy). It is mostly used to either say that something is amazing or, well, insane!

“Did you see Rihanna’s latest music video? It is amazing !”

“Did you know Marie made out with Félix during your birthday party?”

What does Mater mean in French? Mater is a verb that initially means to subdue. However, it is more often used in the sense of “to check out”.

“The guy who just walked by checked you out so hard!”

What does Teuf mean in French? Teuf is a verlan version of the word fête, which means party. This word has a 90s connotation but, as 15 years have passed since the end of this golden era, it is now totally okay to use this word ironically. Promise!

“I can’t wait to party this weekend, it’s going to be awesome!”