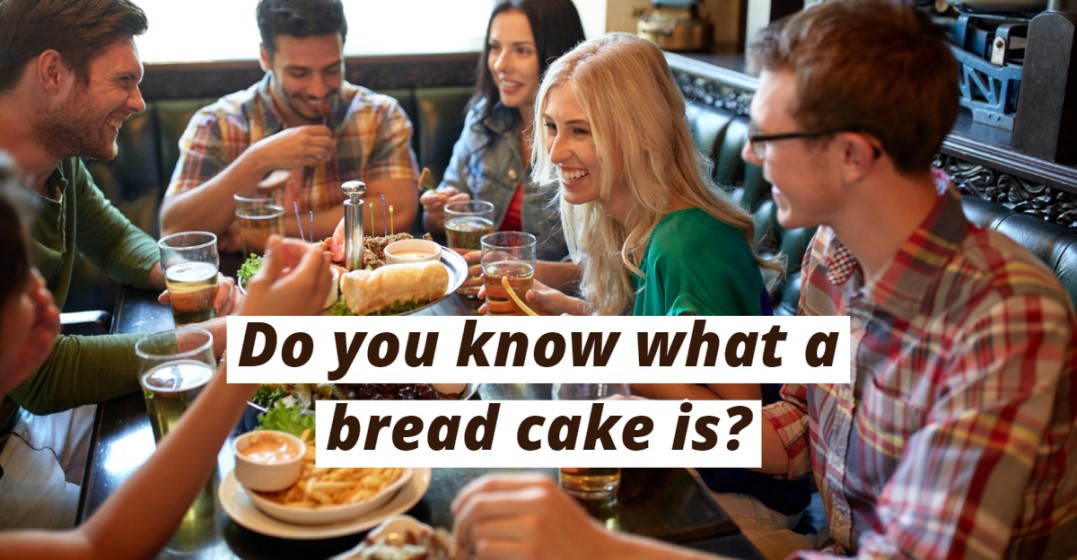 Do you want tea with your tea?

‘Teatime’, or even just ‘tea’ for people in the north of England means the regular evening meal, but southerners in the same country would expect actual tea and maybe a little cake in the afternoon. Head over to North America and it becomes a fancy afternoon activity with several kinds of cake, scones, tea, and in some cases, cocktails. And a lot of Pinterest searching for ideas about table decoration. When I lived in the UK, colleagues asking me what I had for my tea last night were a little shocked when I said I didn’t usually have tea. Twenty minutes of hilarious conversation later I figured out they wanted to know what I made for supper.

The evening meal in North America is generally agreed to be ‘dinner’. You go out for dinner to a restaurant. You read about ‘easy dinner recipes’ in magazines, a big family dinner involves more chairs than you own and a lot of preparation ahead of time. ‘Dinner’ in the United Kingdom, however, often refers to the midday meal in certain, confusing, contexts. ‘School dinners’ refers to the hot, midday meal served to children at school, and the women in hairnets that make and serve the food are called ‘dinner ladies’. If you stood up from your desk at work in the middle of the day and said, ‘Right, I’m off to dinner, anyone coming?’, it wouldn’t make sense. In that case, British people would say ‘lunch’. ‘Supper’ is used nearly interchangeably in North America with ‘dinner’ – although it’s more common in Canada. But in the UK, it can mean a fancy evening meal. Though not always. I know, it’s confusing.

You thought bread would be simple

It doesn’t stop with the names of meals. A simple round bread has so many different names just in the UK, you could be forgiven for just giving up and pointing. A ‘bread roll’ will get you a round bread varying in size from filling your palm to requiring two hands to hold. In the north of England, this could be a ‘barm’, ‘barm cake’, ‘muffin’, ‘teacake’, ‘bread cake’, ‘stotty’ or ‘bun’. Up in Scotland, the same thing is a ‘buttery’ or ‘morning roll’. In the south, there’s ‘oven bottom’, ‘roll’, and the more general ‘bap’. North America has not got as creative with this savoury baked good, but it’s generally referred to as a ‘bread roll’, ‘bun’, ‘dinner roll’, or sometimes a ‘kaiser’.

When is a pudding not a pudding

Every few months there is a little explosion on the internet when a new batch of Americans discover the British use of the word ‘pudding’. In the US, a pudding is only ever a sweet thing, and refers to a thick dessert eaten with a spoon that comes in flavours like chocolate or vanilla. The one deviation from this is bread pudding, which is a kind of baked dessert made with stale bread soaked in custard and sprinkled with sugar. In the UK, however, pudding is a bit more confusing. ‘Pudding’ can be used to describe the entire sweet course at the end of the meal. ‘Did you have cake for pudding?’ is a sentence that makes sense to British people. However, there is also the Yorkshire pudding, which is a savoury, eggy quick bread and an integral part of a traditional Sunday dinner. Which is served at midday.

Just to be on the safe side, I recommend making friends with every kind of English native speaker you can find, and get them to make you meal. There’s no quicker way to learn all their food words! Of course, make sure you don’t show up for dinner and lunchtime. Or was that the other way around…

Put your new found skills to the test and book a Lingoda lesson today. Sign up for your week-long free trial.