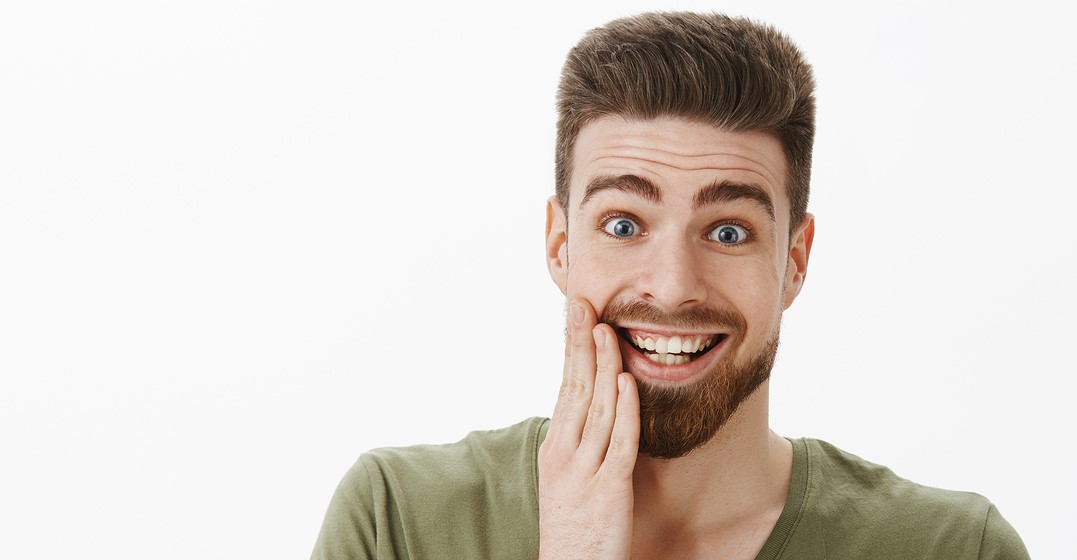 One of Erin’s biggest hurdles in language learning is perfectionism. She thinks that “If I can’t get the grammar perfectly correct, I should just keep my mouth shut.” Of course, this is a ridiculous way to go about learning a language. Not only that, it’s impossible. Not even native speakers get their own grammar 100% correct – Erin asked a few people on Twitter to clarify a point of language and watch the fur fly.

Go to the pub instead

Hanging out with native speakers will teach you more, grammatically and culturally, than weeks tapping away at a language app.

There’s always a point in the evening a few people will put their arms on the table, lean in, and teach you a few ‘proper’ phrases that you would never learn any other way. Or tell you the way you’ve been saying something is straight out of language lessons, but isn’t how people actually talk.

For instance, using the negative in a French sentence. We have all learned to say, Je ne sais pas, ‘I don’t know’.

But in spoken informal French, most people would skip the ‘ne’, and just say J’sais pas, quite quickly, running it all together. Considering ‘I don’t know’ is something us language learners end up saying quite a bit, not sounding like you’re reading a phrasebook out loud would be good, non? 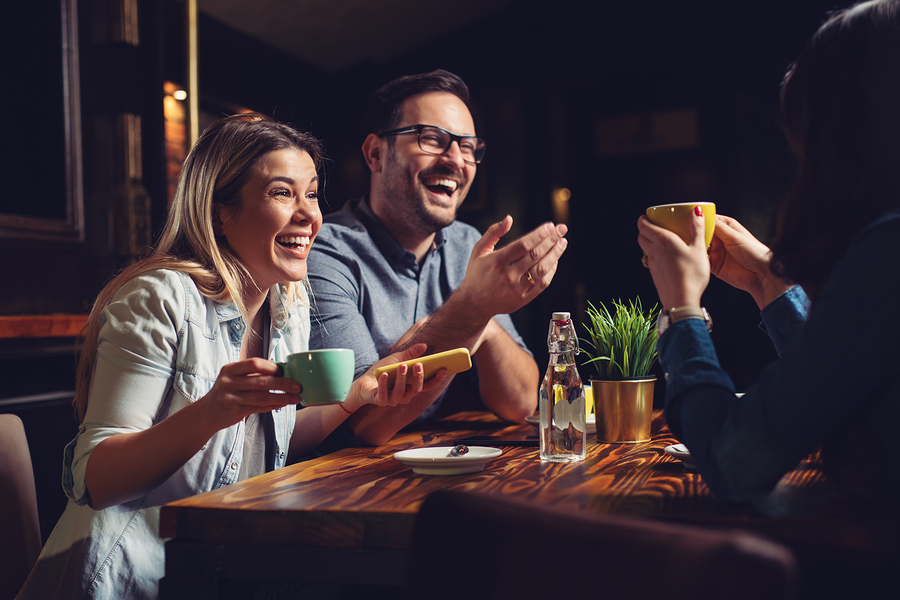 Googling only gets you so far

Trying to understand these little shortcuts is quite difficult if all you have to go on is Google Translate and language apps. In written French, the ‘ne’ is still there – it’s just when you’re speaking informally that you drop it. It takes two seconds for a native speaker to set you straight! I was quite confused by the apostrophe usage in casual German – Ich hab’, but once I understood it was the colloquial (and regional) form of Ich habe, ‘I have’, I started to hear it everywhere. But trying to look it up online was a dead end, it was my native speaker German teacher that cleared it up.

My seven-year-old son came home from German school saying Popo constantly, and I mean chanting it constantly for 20 minutes at a time. After much googling, I gave up and sent a note to the school parents’ Whatsapp group to find out if this word was a kid word, or a swear word and totally inappropriate to say in front of our elderly German neighbours? It is a kid word for ‘bum’, if you’re curious. Even so, it’s best if you don’t shout it in front of your elderly German neighbours. Ask me how I know.

Being understood is better than perfect

Someone once explained to me that there’s no way of improving something without doing it first. You need raw material to work with before you can create a sculpture, and until you start you can’t improve it.

So sitting there with my mouth shut panicking over conjugations doesn’t actually move forward my language learning. Of course, sitting at home staring at vocabulary tables feels productive, but watching the episodes of Tatort set in your town will teach you more about how people talk in the same amount of time. If you can make a joke about it later, you will no doubt make some local friends for life.

I’ll never forget the time my neighbour made a ‘Dinner for One’ joke about taking out the recycling, and I understood, and replied in kind. (‘Dinner for One’ is a black-and-white British comedy sketch from 1963 that Germans inexplicably watch en masse every New Year’s Eve.)