Catalan vs. Spanish: What’s the difference? 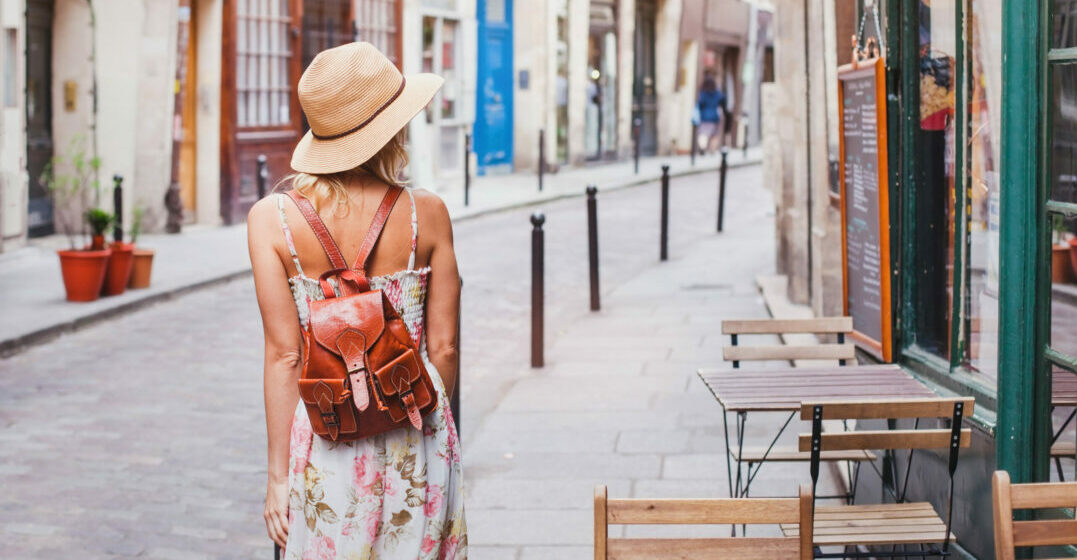 Spain is not a monolingual nation. While over 98.8% of people speak Spanish in Spain, the other official languages in the country are Euskara, Catalan, and Galician. There are over 4 million native speakers of Catalan in Spain and over 10 million worldwide. Let’s explore the differences and similarities between the Catalan language and Spanish.

Are Catalan and Spanish the same?

No, they are not. Catalan is a distinct language from Spanish. It is one of four official languages of Spain and the sole official language of the small country of Andorra. Both Catalan and Spanish are Western Romance languages based on Latin. Spanish and Portuguese belong to the Iberio-Romance family. Meanwhile Catalan is an Occitano-Romance language with Occitan, a language of Southern France.

The name Catalan comes from the northeastern region of Catalonia in Spain. Travelers will know its famous capital Barcelona. Catalan is also spoken in the neighboring regions of Valencia (known there as Valencian language), the Balearic Islands including Mallorca, and the island of Ibiza. In fact, it is the official language of Ibiza.

Education in Catlan vs. Spanish

In some ways, the difference between Catalan and Spanish is not so huge. They share words and grammar in common. Observers may also hear Catalan’s similarities to French and Italian languages.

Spanish: casa /kasa/
Catalan: casa /kazə/ – The first a is stressed, the second a is unstressed like the second e in telephone /teləfon/.
English: house

Ñ – the Spanish ñ does not exist in Catalan. You will see the “ny” spelling for that sound.

There are grammatical differences in past, present, and future tenses in Catalan vs. Spanish. Let’s focus on basic conversational phrases as there are too many to cover in one article:

Political difference between Catalan and Spanish

Catalan language is a source of pride for those regions that speak it. Under the Franco dictatorship from 1936 to 1975, Catalan was banned. Spain transitioned to democracy after 1975 and Catalan became an official language for media, education, and public life.

Speaking Catalan is not without controversy. Traffic court rulings have challenged Catalan directional signage, renewing discussions about the erasure of Catalan language. There is also an independence movement that, as recently as 2017, seeks to separate Catalonia from Spain.

Catalan language vs. Spanish – there is a difference

Clearly Catalan is a distinct language from Spanish when it comes to grammar, spelling and pronunciation. The difference between Catalan and Spanish also involves important cultural and political knowledge about Spain. If you go on vacation to Barcelona, chat with your Catalan-speaking neighbors with basic phrases in Catalan and see how they respond. Learn more about Spanish culture and languages with Lingoda by speaking with a certified instructor from Spain today.