Can Shakespeare Improve Your English?

Trying to speak English exactly like the characters in a Shakespearean play will probably come across as strange and certainly won’t be easy. Even for native speakers, Shakespeare can be difficult to understand, especially since English has changed so much since Shakespeare’s time.

However, despite the lack of dramatic monologues in modern day English, Shakespeare’s words appear in current expressions a bit more often than you might think.

You might already know that breaking the ice doesn’t involve a hammer and a block of ice. However, you might not know that one of Shakespeare’s characters used the expression in The Taming of the Shrew. Shakespeare’s words held a double meaning in the play, but “break the ice” is still used today to refer to a way to initiate conversation or relieve awkward tension when meeting someone.

In fact, quite a few English expressions either came from Shakespeare’s works or were made more popular by their success. Here are a few other phrases that’ll help when it comes to speaking English or if you decide to star in a play. 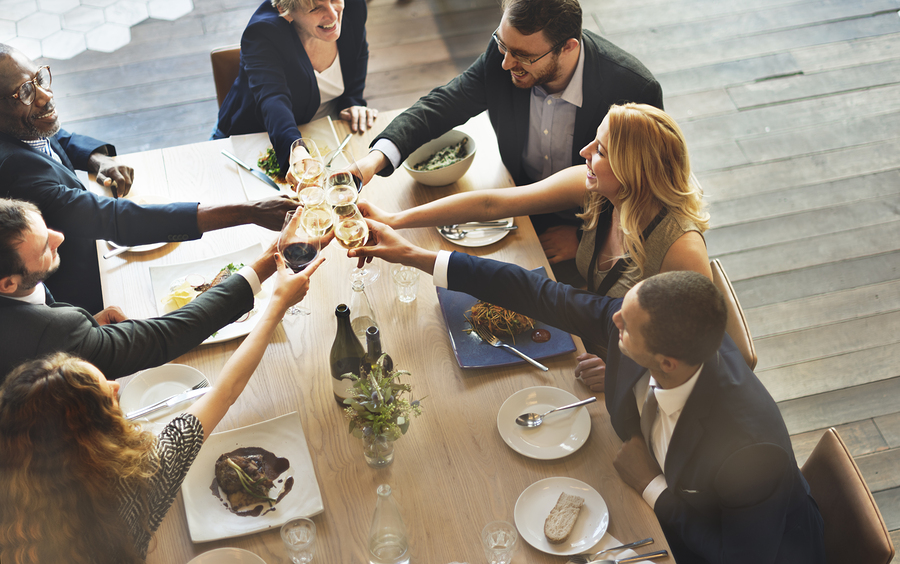 When was the last time you went on a wild goose chase? Even if you aren’t chasing real geese, you might use this to refer to hopelessly chasing after something you’ll never catch. 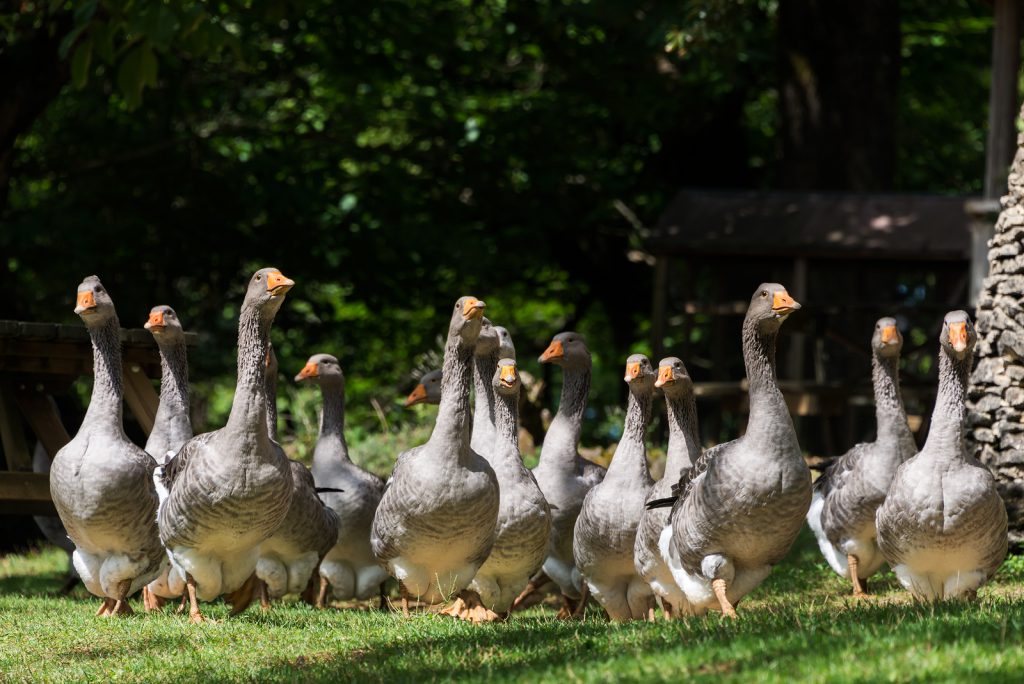 This phrase might be used to complain about guests who have no problem eating everything in your fridge. It seems they were a problem in Shakespeare’s time, too. 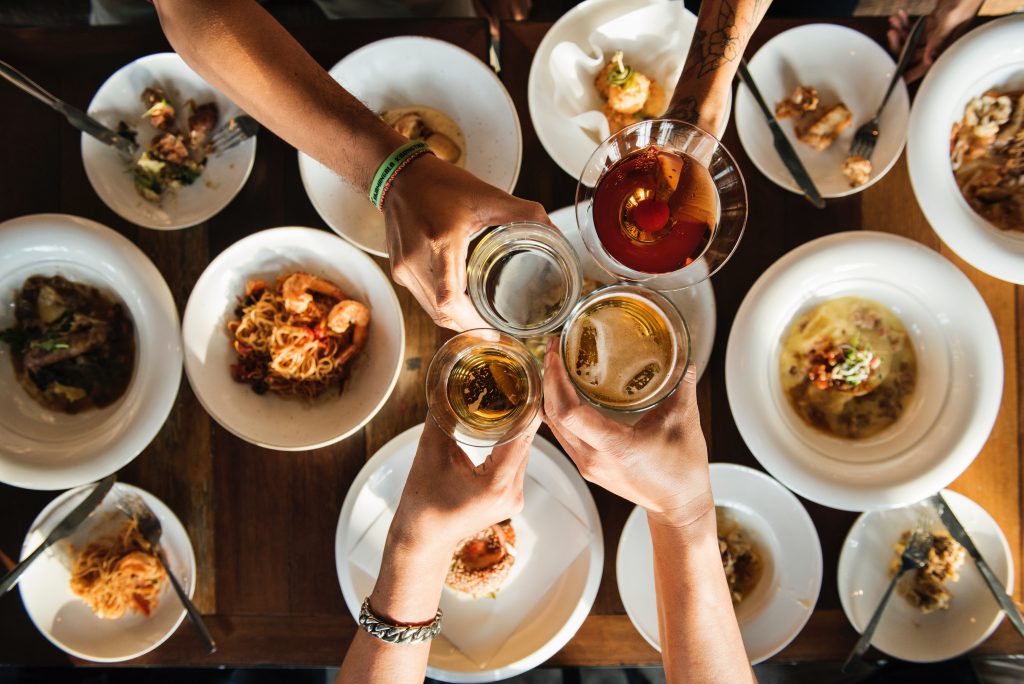 In a pickle (The Tempest, Act V, Scene I)

If you think about it, being “in a pickle” is a strange way to say you’re dealing with a problem. However, it’s certainly a phrase you won’t forget. 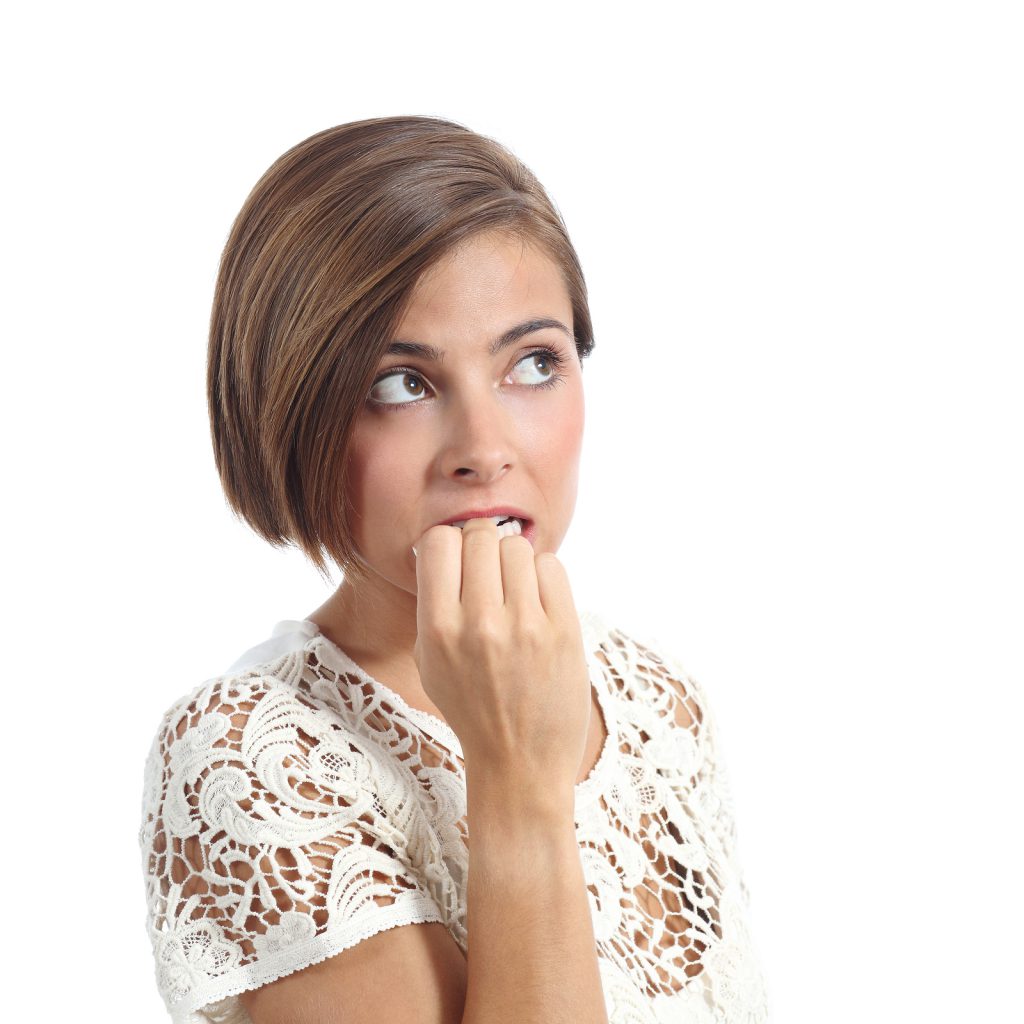 Neither here nor there (Othello Act IV, Scene III)

Despite what it says, this phrase doesn’t really relate to location. It’s an expression that means “it doesn’t matter” or “it’s not important”. 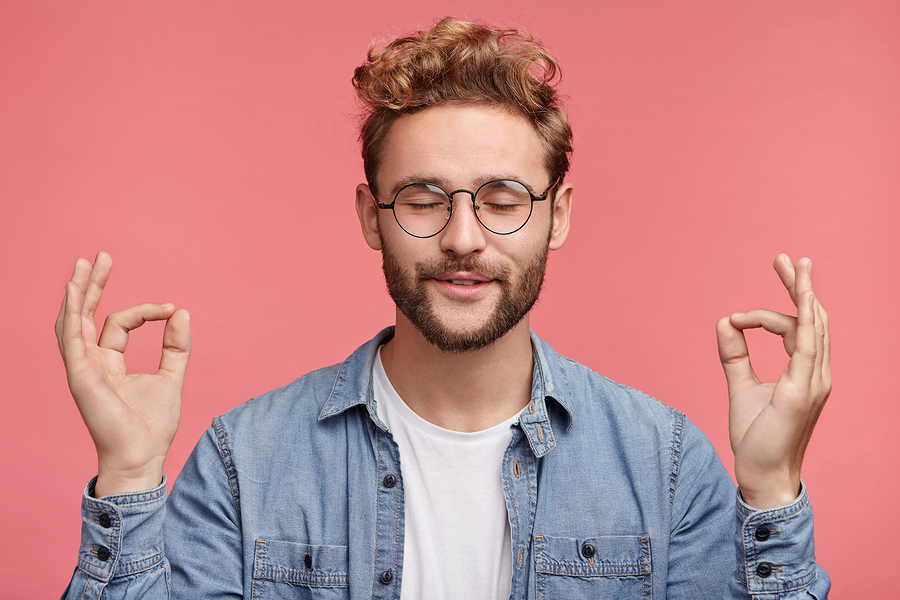 In Henry VIII, this phrase is used to convince someone to do something “for the sake of goodness”. You might still hear it used that way in current speech. Though, you’ll most likely hear it being used to express frustration or annoyance instead. 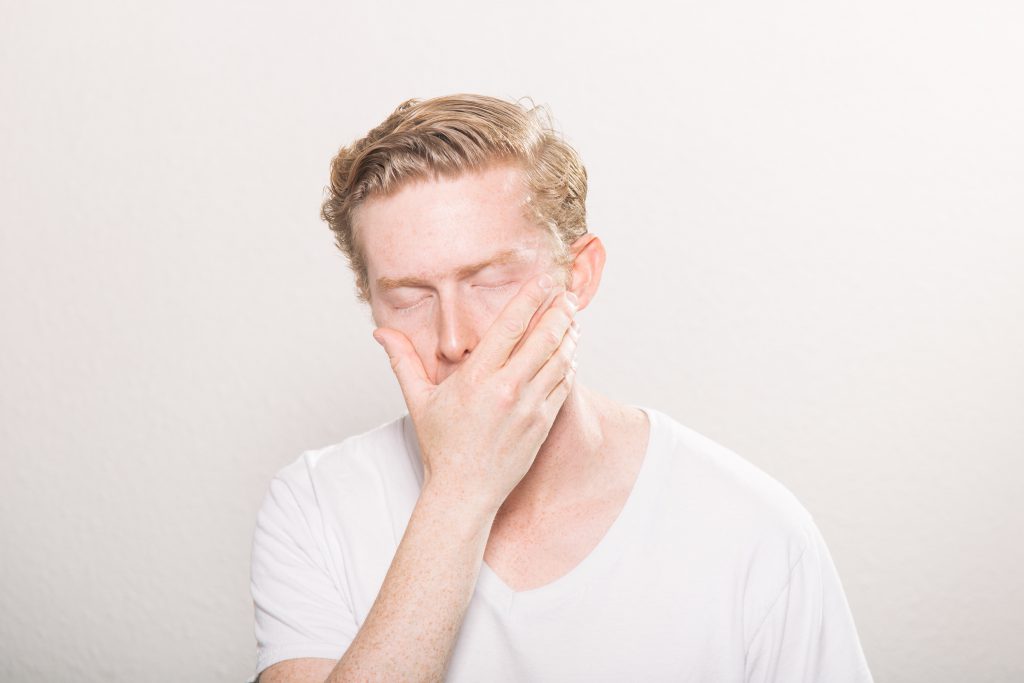 With bated breath (The Merchant of Venice, Act I, Scene III)

Have you ever waited eagerly for something you wanted? Or maybe you’ve experienced being anxious to hear about something important? In either case, you could say you waited “with bated breath”.

The expression specifically refers to those times when you’re so full of emotion that you hold your breath while you wait. 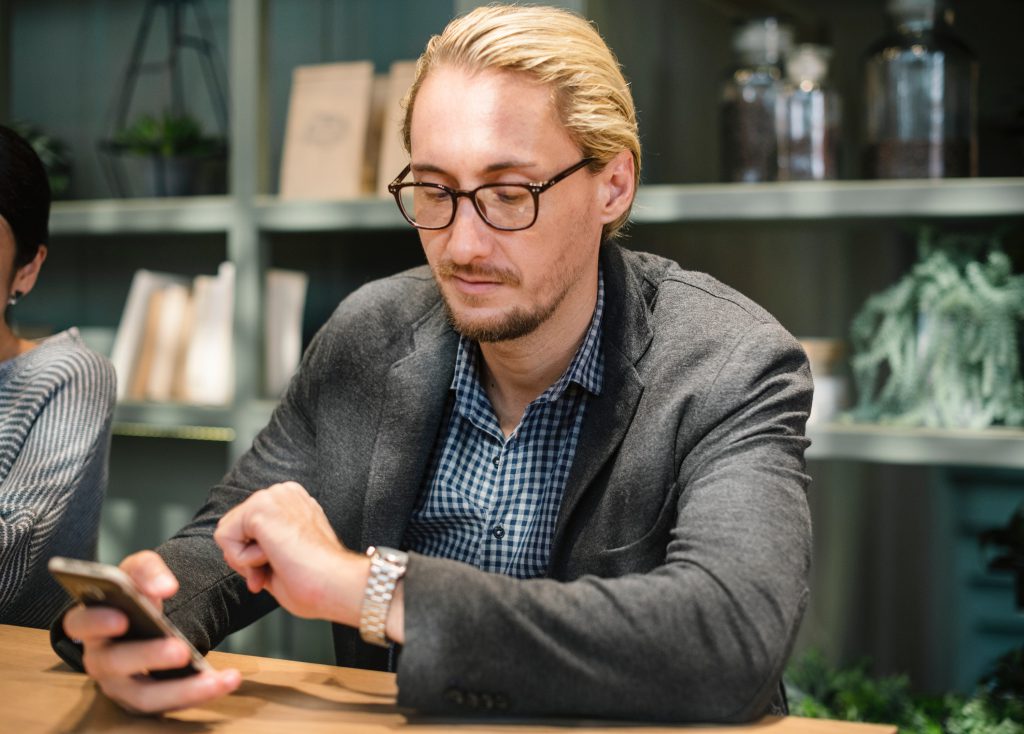 Laughing-stock (The Merry Wives of Windsor Act III, Scene I)

You might be worried about making a fool out of yourself when you try speaking a foreign language. In other words, you don’t want to be the “laughing-stock” of the group by messing up or seeming out of place.

In that case, it might be a good idea to brush up on your Shakespeare. You never know when a few familiar expressions might actually make you sound like an everyday English speaker. 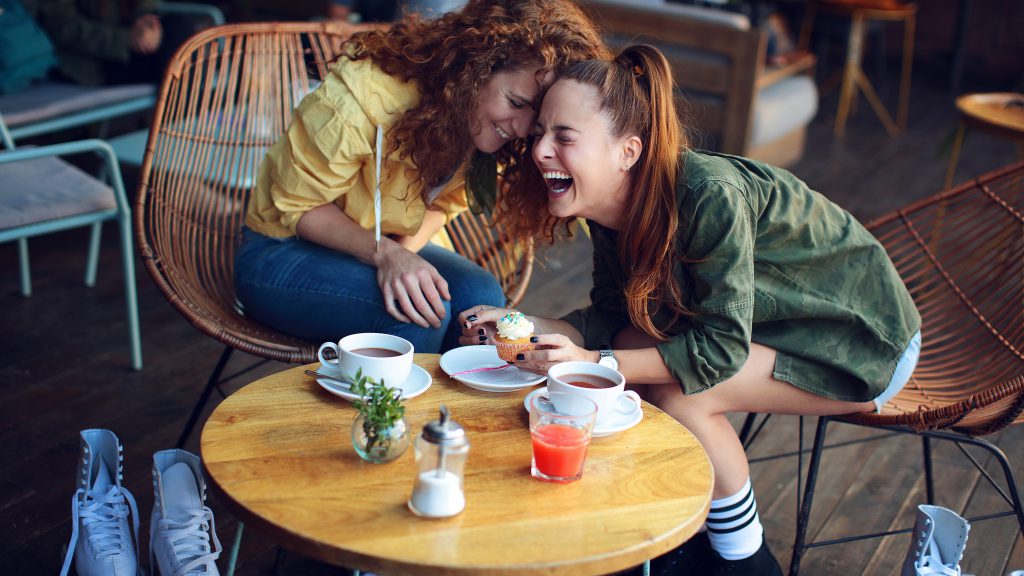 Want to know more about the English language? Take a Lingoda class today. With lessons from A1 to C2, you can watch your language skills grow. Do you want more of a challenge? Then the Lingoda Language Marathon is for you. Take 30 lessons a month, for three months, and you could earn up to 100% of your money back.

The Present Tense in Spanish