Every time I think of replacing my cheap phone case, I look at that phrase, written in bold letters on the back, and I grin. At first glance, it’s easy to brush it off as just another cheeky slogan used to decorate an accessory.

But the truth behind the phrase comes from how the English language is used every day.

Now, in English, when women get called bossy, it’s not meant to be nice. For a woman to say, “I’m not bossy. I’m the boss,” is an act of defiance against the way the word is used.

Unlike languages such as Spanish, French, and German, English words aren’t gendered. But, some English words, including bossy, bubbly, frigid, frumpy, and high-maintenance, are only used to describe women. Words like bossy or aggressive are even used as criticisms for women in formal workplace reviews.

That’s not very nice at all. 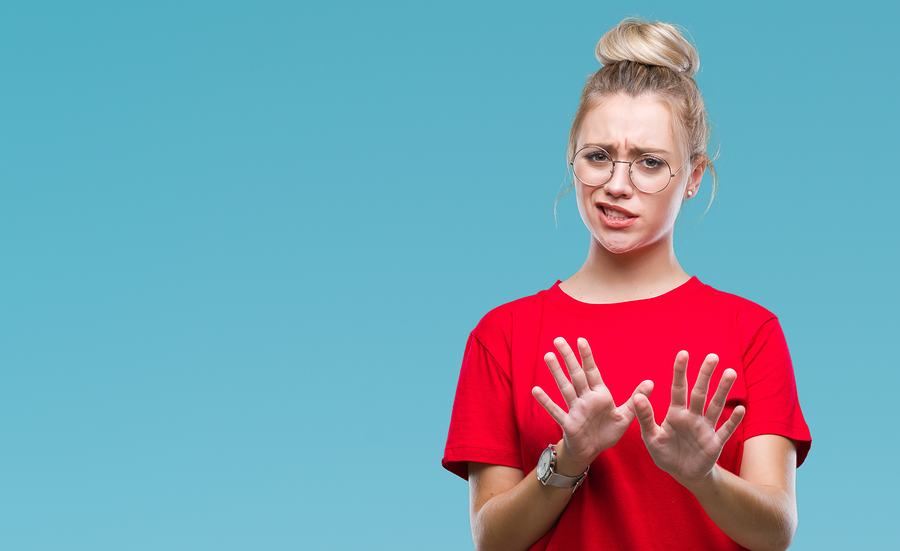 Why does the English language have no problem referring to adult women as girls when the words men and boys aren’t so interchangeable?

In fact, when the word boys is used to describe adult males, it’s intentional. It’s meant to point out that their actions are childish.

So, does that mean anyone who says girls instead of women means it as an insult? Not at all. You’ll often hear the word girls used in phrases like girls’ night or girl talk. It’s just a part of the way English is used.

Maybe that makes English a little sexist. But is it really possible for a language, something that is always changing, to contribute to sexist ideas?

Consider this: There is no male equivalent to the words spinster, working mother, career woman, and soccer mom. In other words, you can’t say working dad or career man because it’s culturally assumed that men have careers. There has never been a need to point that out.

Similarly, you’ll get odd looks if you say soccer dad. That’s a role for moms who run a household and are invested in their kids’ after-school activities. They drive SUVs and they all have similar haircuts (not really).

Either way, it’s not looking good for English when it comes to sexism. 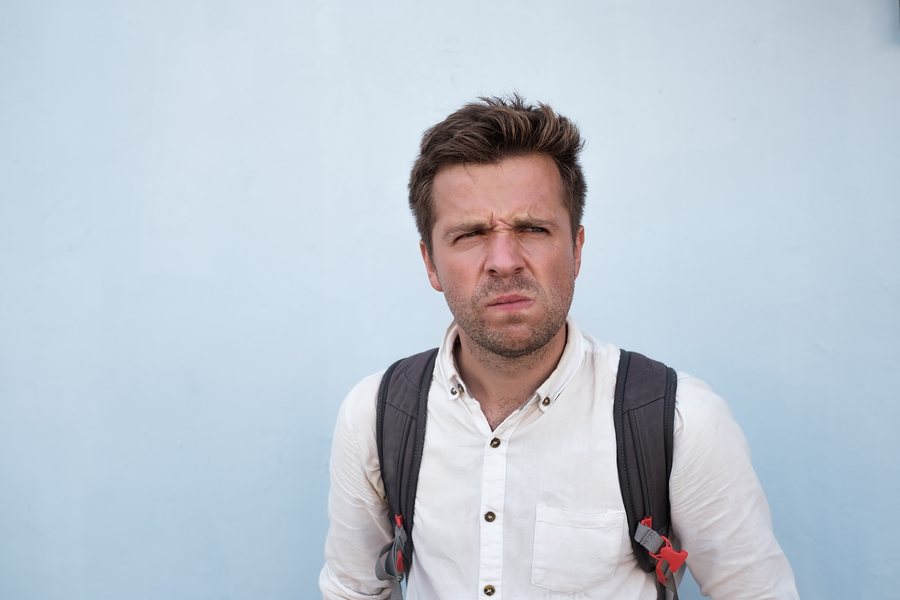 What about gendered languages?

If a language designates some words as male and others as female, does it matter? After all, even if the Spanish words la pluma and el libro have different genders, we’re still only talking about a pen and a book.

But, if you’ve ever studied a gendered language, you probably also know that some words have both a masculine form and a feminine form. The trouble is, in some cases, they don’t mean the same thing.

For example, there are some Spanish words that only have negative connotations in the feminine form:

Similarly, in French, words for certain professions can only be used in the masculine form since the feminine form has a negative or sexual connotation. For instance, un entraîneur is a trainer while une entraîneuse is used to refer to a barmaid. 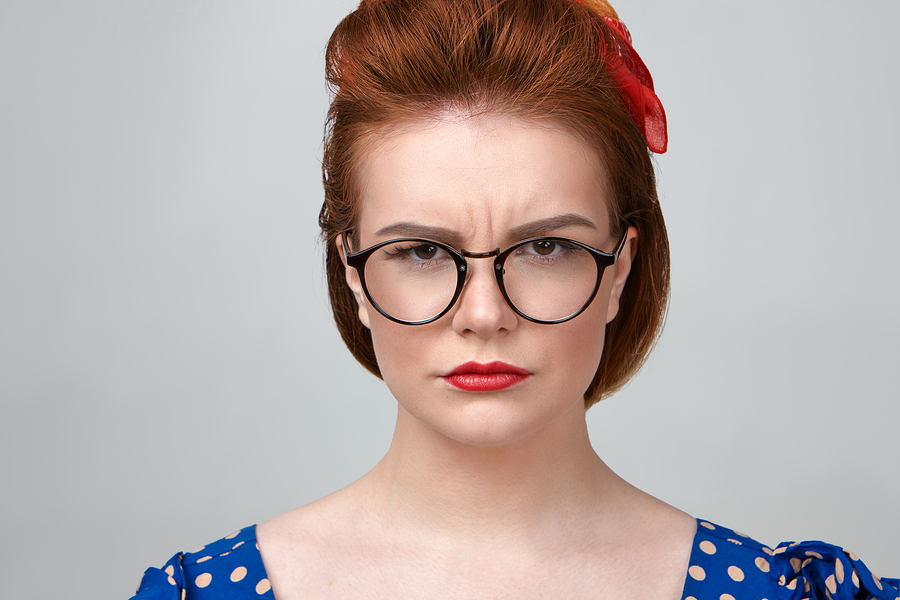 It’s only a French grammar rule, but it literally means that the masculine wins over the feminine. In practice, the rule allows for a room full of women with one male to become ils instead of elles. It also determines adjective agreement, like in the sentence: Les garçons et les filles sont heureux (not heureuses).

But did you know that this rule didn’t exist before the 17th century?

At that time, grammar was less male-dominated. Instead, the agreement rule was based on proximity, which means the above sentence could be written: Les garçons et les filles sont heureuses or Les filles et les garçons sont heureux.

It certainly makes you curious about the sudden rule change.

This masculine grammar dominance also shows up anytime you want to talk about a mixed group of men and women. In French, Spanish, and German, the masculine form is the “default gender.” It’s used as a neutral form that collectively refers to everyone. 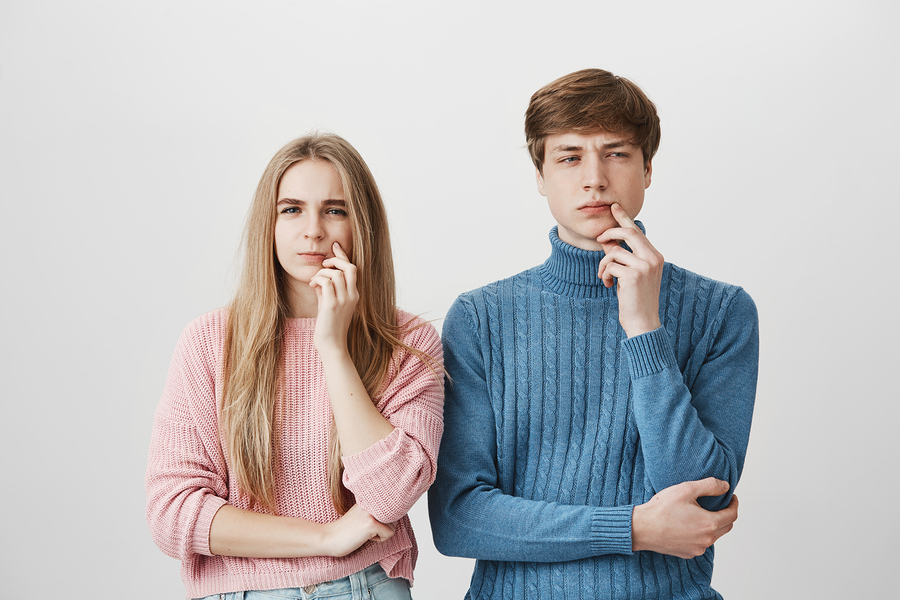 Grammar rules tell us the masculine form is for everyone, but are women less prominent when the default is male?

Some people are starting to think so. For instance, Germany’s national anthem currently uses the word Vaterland (fatherland), but some insist it should be changed to Heimatland (homeland).

Even in English, masculine terms like mankind and manpower are used to collectively include both males and females. However, research is starting to show a different story.

In one study, when masculine words like firemen and policemen are used for a profession, children were less likely to associate women with success.

In a study involving German job descriptions, a masculine job title meant participants thought a man was better-suited to the position. When both masculine and feminine nouns were used, women and men were judged more equally. 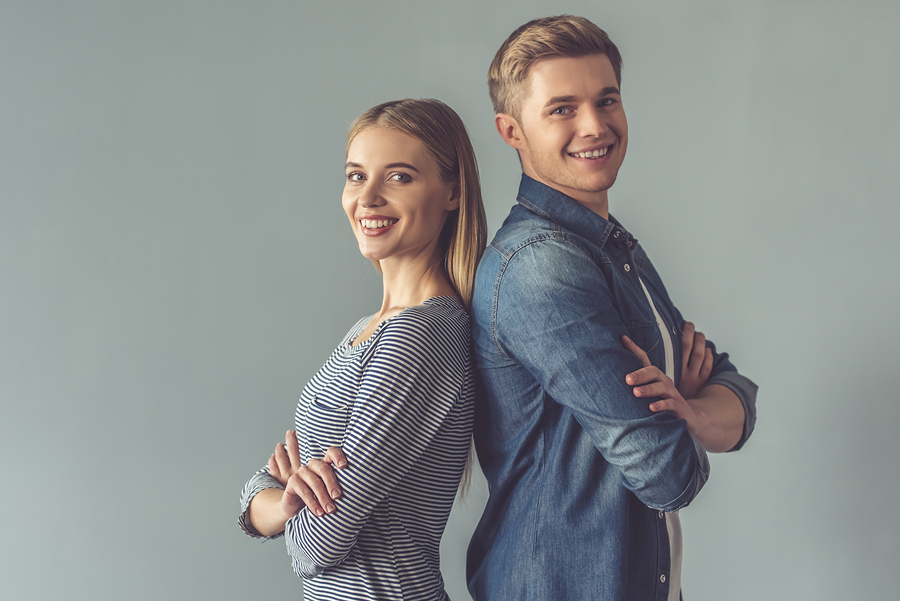 In 2015, l’écriture inclusive, or inclusive writing, for the French language was promoted by the High Council for Gender Equality.

The French Academy disagreed with the recommendations, claiming the changes would lead to disunity and confusion. Perhaps that’s not surprising for such a conservative institution where just five of the 36 members of the Academy are women, and the average age is 78.

Other countries with gendered languages have similar debates over inclusivity.

In Spain, the use of the masculine as a default gender led to three female workers being denied delayed wages because their contract specified trabajadores instead of trabajadoras. The Real Academia Española (RAE) blamed the confusion on those who felt the use of a masculine noun made women invisible.

In Germany, a female customer tried to sue when the German bank of Sparkasse used masculine titles to address her. However, the lawsuit and two appeals were rejected by Germany’s Federal Court of Justice (BGH). They stated that the gender equality law didn’t mean she had to be addressed with female titles. 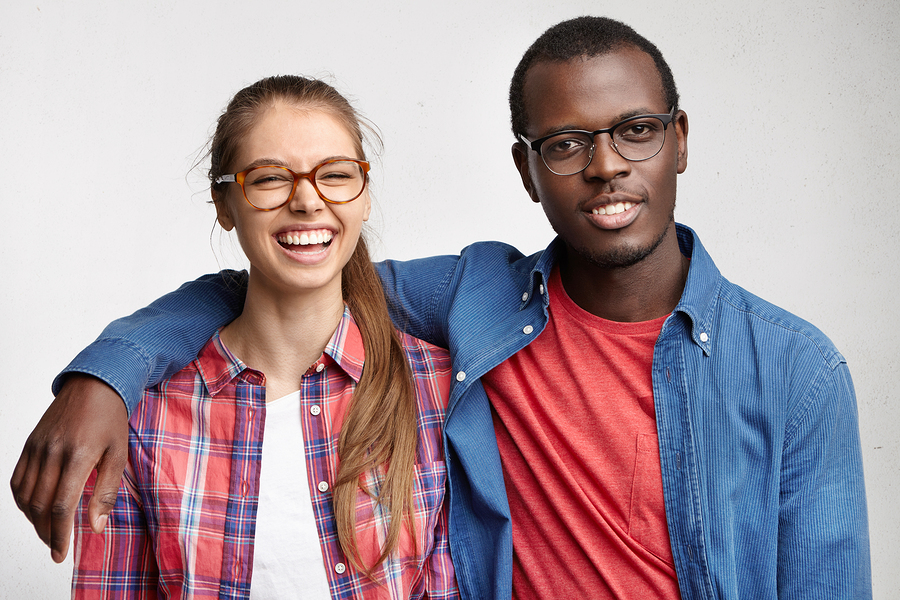 Changing the grammatical rules of language sounds like a nightmare for both native speakers and language learners. However, let’s remember that languages progress and change alongside those who speak it.

One way that happens is through the creation of new words. In Quebec, a word that once referred to the mayor’s wife, mairesse, is now being used as the feminine form of maire (mayor).

In German, gender equal language has also led to the use of Ratsfrau for women councilors and Hausmann (house-husband) to match Hausfrau (housewife). In fact, the 9th volume of the Duden, a regularly updated German dictionary, includes a full chapter dedicated to gender fair language.

In Spanish, proposed gender-neutral changes to feminine endings include using an “x” or an “e” to replace the endings “a” and “o”.

Meanwhile, even an awareness that existing negative words like bossy are only used to describe women, mean women are more empowered to counter those views.

Whether languages are sexist or not, we can all make a choice to be a bit more conscious of the words we use as well as our true meanings behind them. We can challenge the way negative words like bossy are used to discourage women and girls.

We can also acknowledge that languages change. Some terms, like the German word Fräulein (a diminutive version of Frau), are no longer used. New words are added to dictionaries every day. If we weren’t open to these changes, our ability to communicate and relate to each other would be drastically diminished.

If we refuse to listen to each other and grow, what would be the point of learning or using language at all?

If you’d like to learn more about languages, head over to our website and sign up for your week trial. You’ll see your speaking skills dramatically improve in no time.