Can I Learn French Fluently in 3 Months? 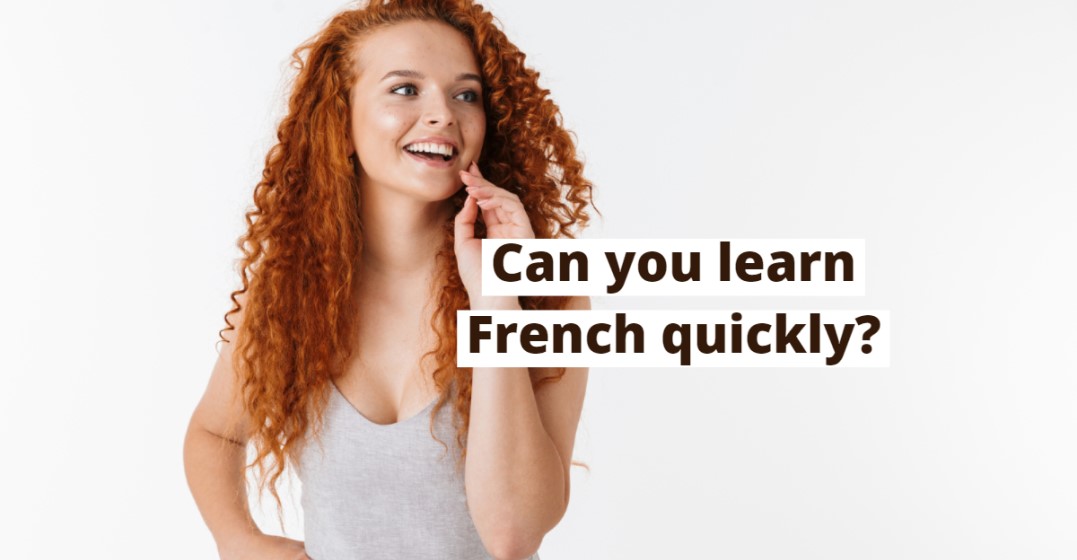 You want to learn French, but being able to speak a language fluently after 3 months sounds too good to be true. In fact, you’ve probably wondered whether it’s all a scam. Doesn’t it take years of practice to master a new language? There’s no way you can become fluent in such a short amount of time, right? Honestly, that depends on what you consider fluent.

What do you mean by “fluent”?

What does it really mean to speak a language fluently? Some people might think that being fluent in a language is basically the same as being a native speaker. Though, there are plenty of people who can speak and understand another language well enough to:

Would you consider these people fluent, even if they couldn’t talk about politics or philosophy on the same level as a native speaker?

Once you consider that you don’t need to know as many vocabulary words as a native speaker in order to use a language, it’s easier to see how you can become pretty fluent in just a few months.

In addition to changing the way you think about fluency, you’ll need both motivation and a set of specific, achievable goals if you want to learn a language in 3 months.

For instance, instead of just telling yourself “I want to learn French so I can travel to France”, give yourself a more measurable goal. For instance, “I want to be able to order food in a French restaurant” or “I want to have a 15-minute conversation in French”. 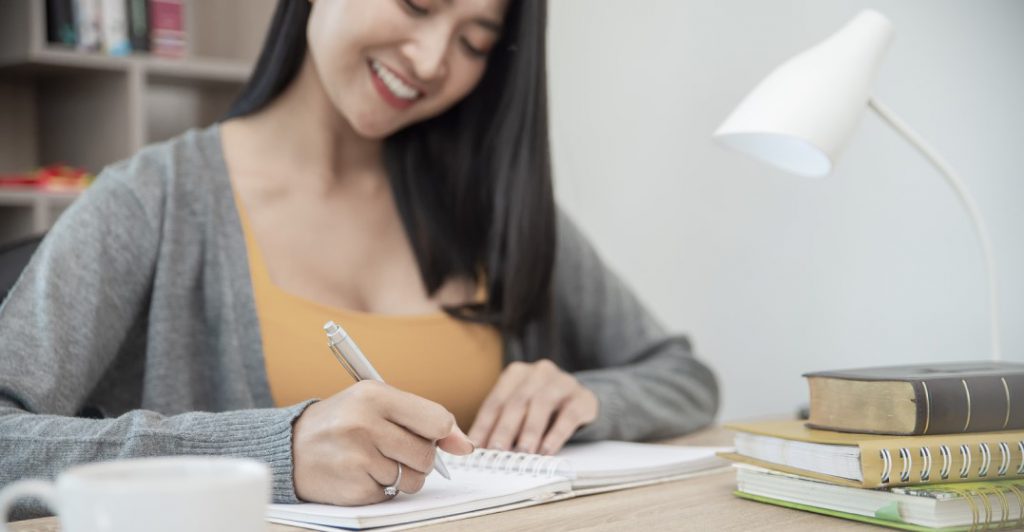 You might think mastering difficult grammar or perfecting your pronunciation is the most difficult hurdle language learners face. Though it’s all too easy to make grammar mistakes, one of the most challenging things about learning French is getting into the habit of practising regularly.

If you want to get into the habit of learning every day, try taking part in a challenge like the Lingoda Language Sprint to help you stay on track for 3 months of learning.

In addition to online language classes, you can also find ways to incorporate French into your daily life. For instance, you might want to try journaling in French or listening to French podcasts and music.

Have you got anyone to help you study?

Just as you might ask a friend to help keep you accountable for your New Year’s resolutions, you might be able to persuade someone to learn French with you. This way, you can motivate each other to keep going, especially on days when you’d rather do something else.

If not, you can also try to search for someone who’d be willing to be your language exchange partner. Not only will you get a chance to practice, but you’ll find extra motivation to get to know a new friend.

Don’t be afraid to make mistakes

Learning to speak French is a skill that requires practice, but you won’t make much progress if you’re too afraid to make a mistake. Instead of worrying about looking silly, make a conscious effort to understand and learn from your mistakes. Ask your language teachers or tutors to give you feedback and make your own notes when you forget something.

If you’re eager to benefit from regular feedback, consider participating in the Lingoda Marathon Challenge. That way, you can be sure to get consistent help during your 3 months (or more) of learning.

If you’d like to kick-start your French language skills, visit the Lingoda website and sign up for your free 7-day trial with our native speaking teachers.