Guy Fawkes and the Gunpowder plot

The story of Bonfire Night,  Guy Fawkes and the failed gunpowder plot has been famous for centuries. On the night of November 5th, 1605, Guy Fawkes, along with other conspirators, planned to blow up the Houses of Parliament. They wanted the explosion to take place when King James I (of England) was present in the building. However, the infamous plot failed when the authorities received an anonymous letter on the 26th October 1605 explaining what was planned.

On the morning of the 5th November, the King ordered his guards to search the cellars of the Houses of Parliament. They found 36 barrels of gunpowder and Guy Fawkes. Along with 9 other plotters, Guy Fawkes was hung, drawn and quartered in January 1606.

As a result of this infamous evening, many people in the UK celebrate Bonfire Night and the failed plot to blow up the Houses of Parliament. It’s usually a family fun event, with food, music and drinks galore.

Gunpowder plots, fires and mischief are all associated with Bonfire Night. But here are some of the key vocabulary the Brits use when talking about this festive day. 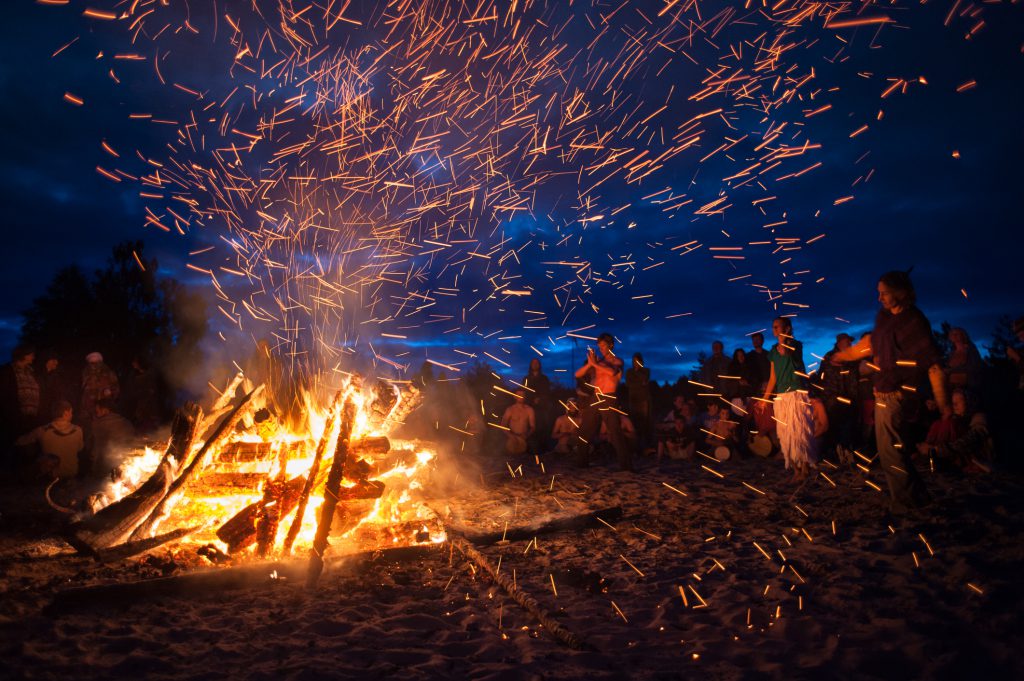 A small, hand-held firework that burns slowly. It emits coloured flames and sparks. 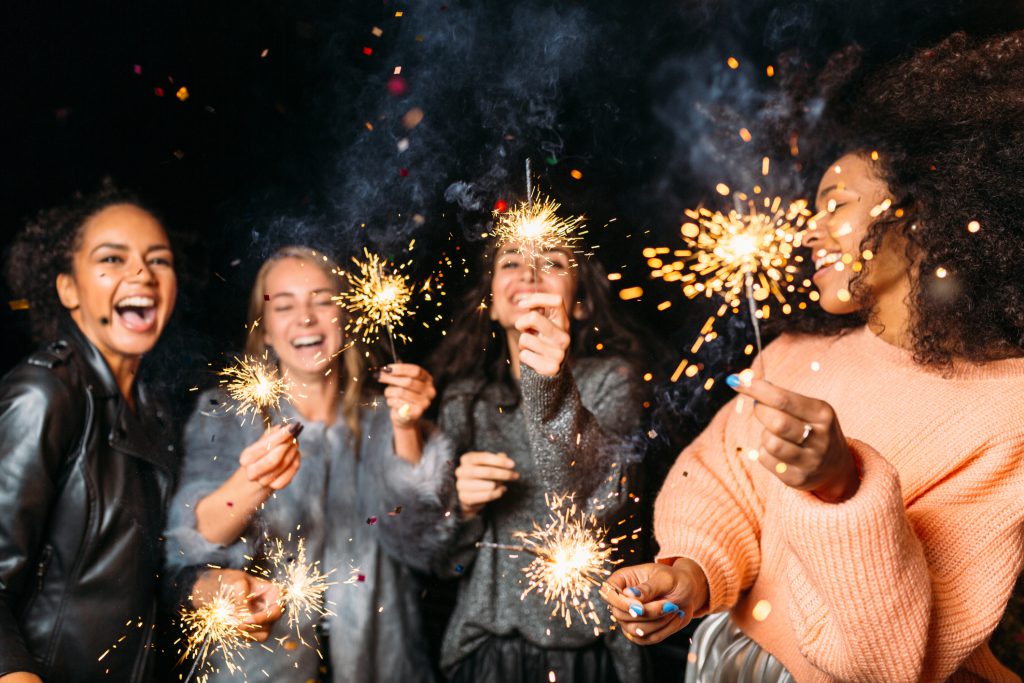 A type of firework. 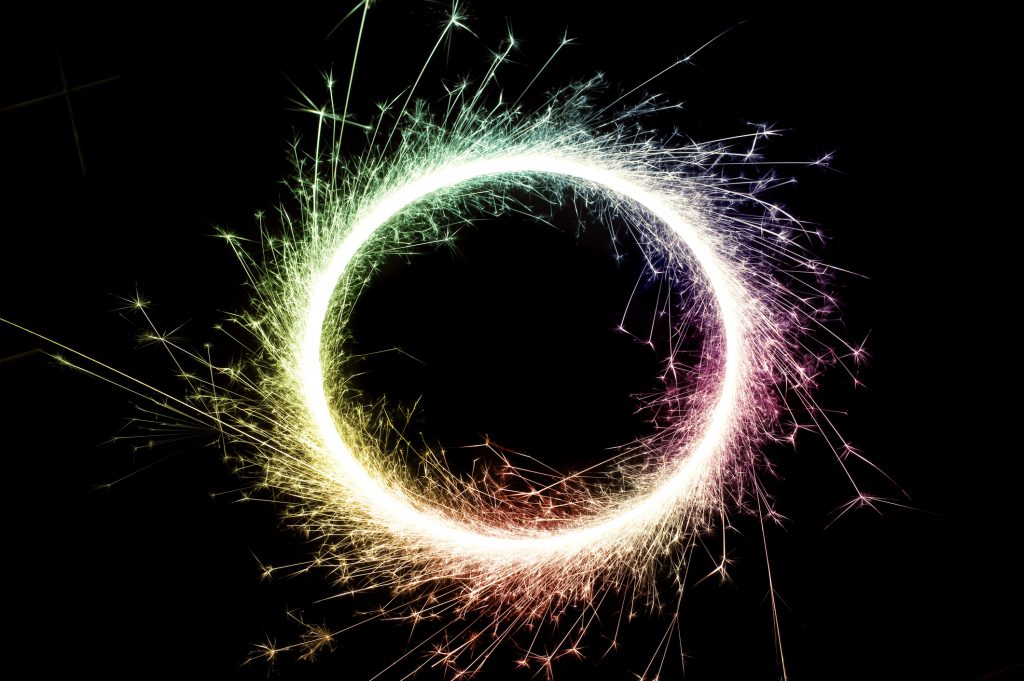 A type of firework which sound like a machine gun. 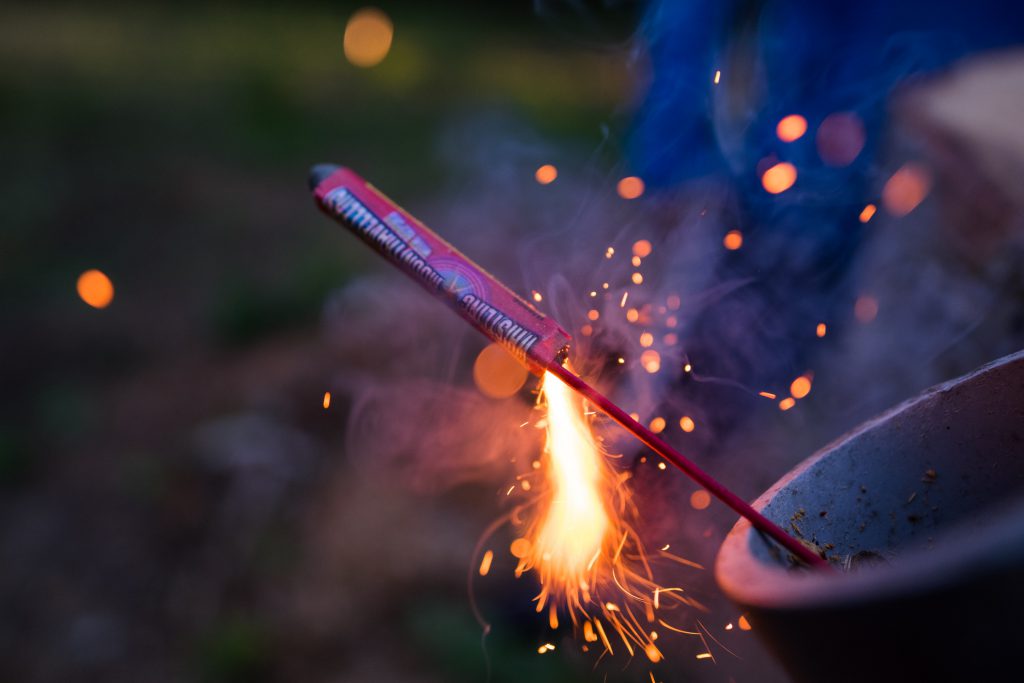 A popular treat to be eaten at bonfire parties.  Made of mainly sugar and black treacle. Delicious! 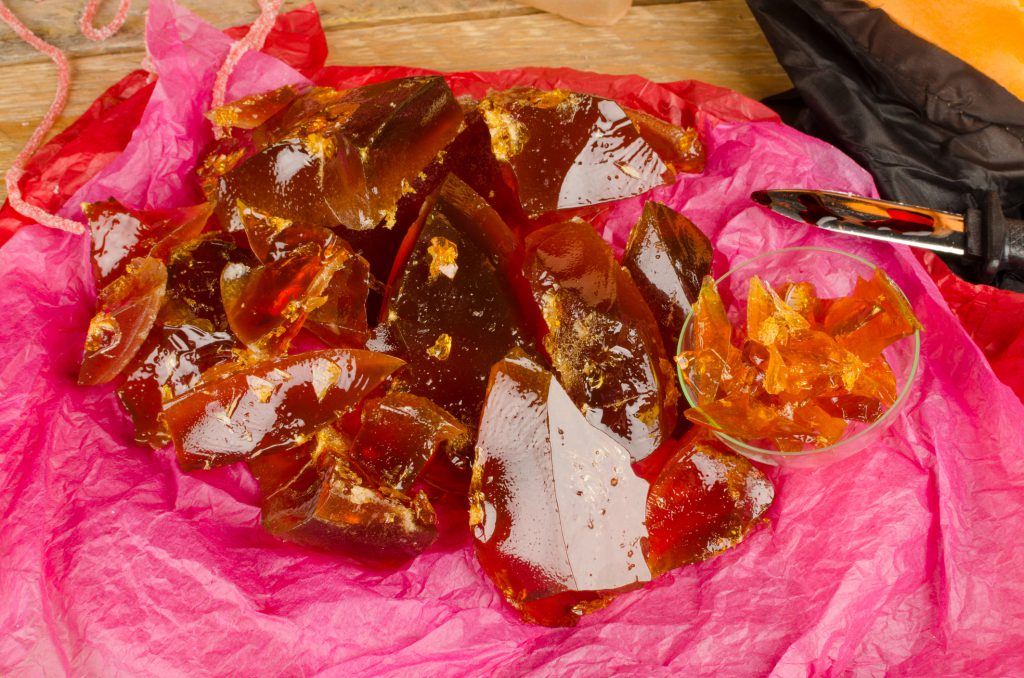 An image or a sculpture representation of a person. On Bonfire Night, many children in the UK build effigies of Guy Fawkes which are burnt on the Bonfires. 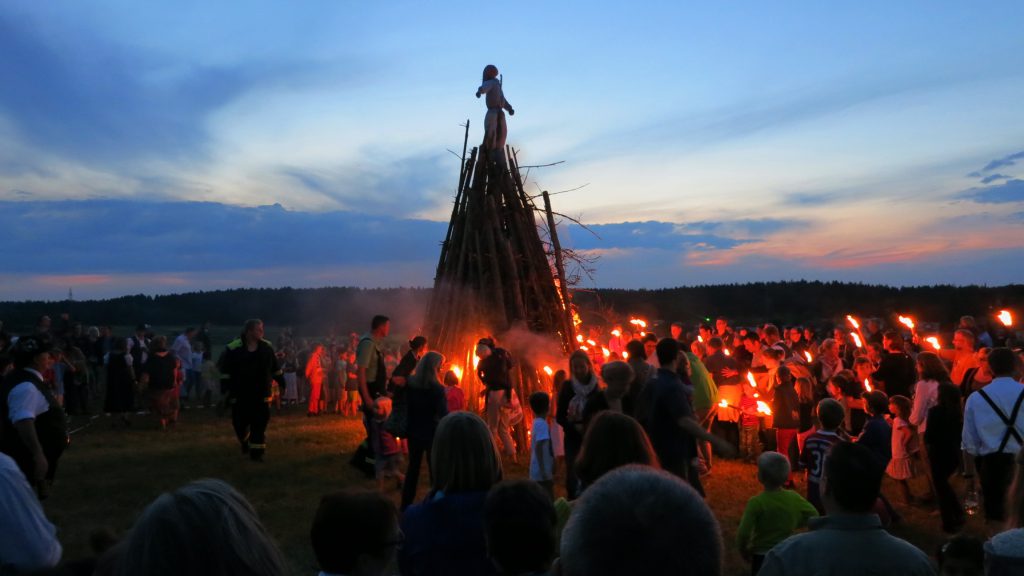 A traditional sponge cake from the north of England. Usually eaten around Bonfire Night and made from butter, golden syrup and treacle. 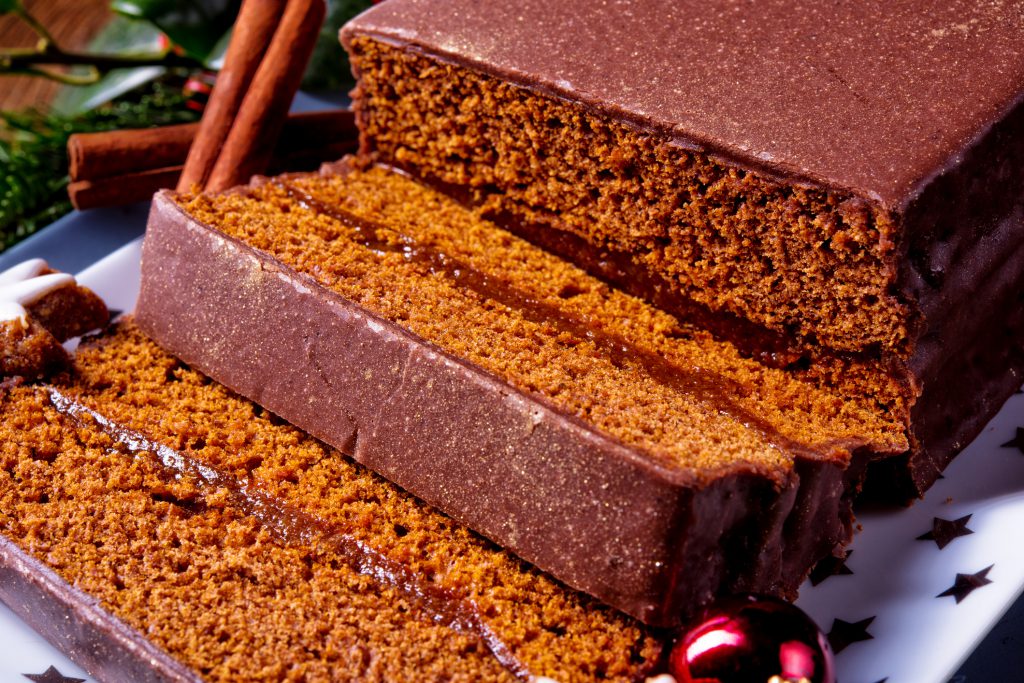 A crime – specifically to betray your country. This is what Guy Fawkes, and his fellow conspirators, were committed of. 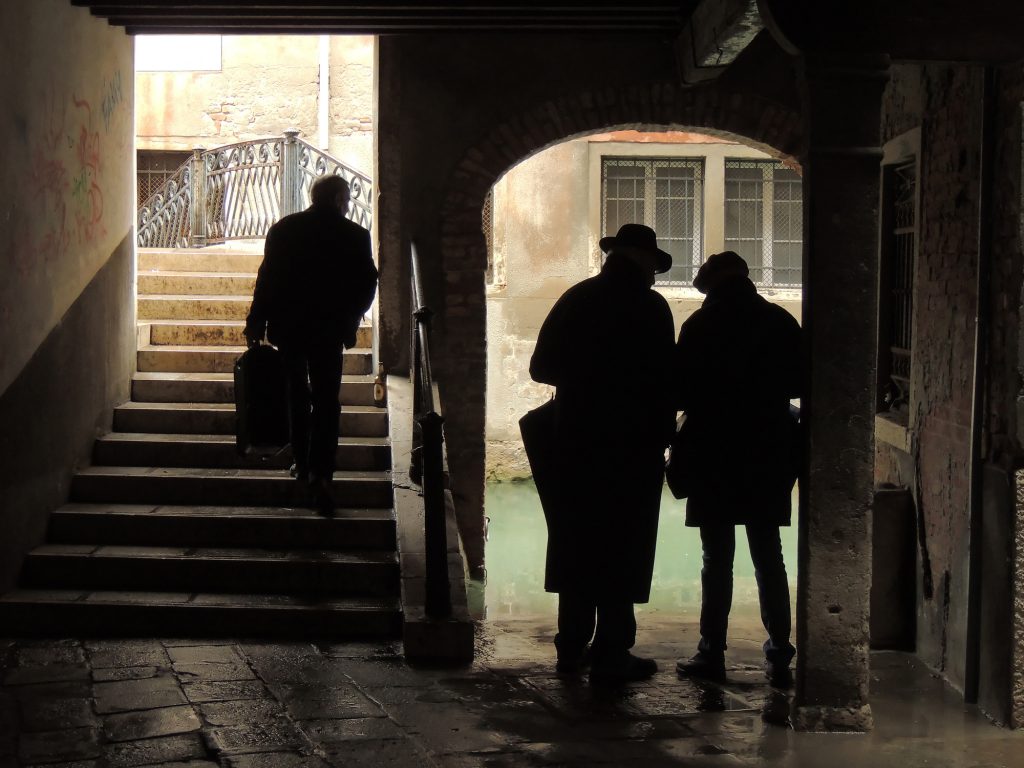 Unfortunately, this is what happened to Guy after he was found in the cellar of the Houses of Parliament. He was drawn by a horse to the place of execution. Then he was hung, and when he was almost at the point of death, he was quartered which means to be chopped into four pieces. This also involved beheading him and cutting out his intestines. Ewwww! 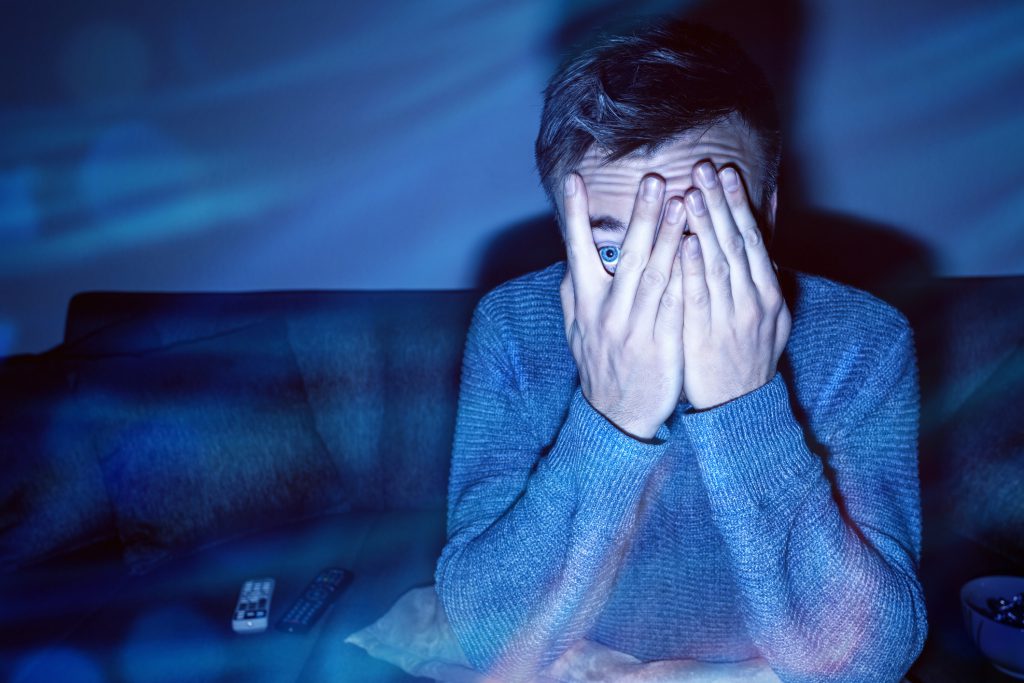 If you would like to learn more about the traditions and celebrations which take place in the UK and other English speaking countries, check out our lessons today. We offer various course options which are all taught by highly qualified, native speaking teachers. Sign up for your free 7 day trial.