I want to learn German. Now what?

Starting a new language can often seem overwhelming. Aside from taking a trial class, what else could you do to improve your learning experience? Well, the obvious choice is to bring language learning into the thing you enjoy…

Watch films you know well, but in German with the subtitles on

Netflix and other streaming services allow you to change the audio language and the subtitle languages on most of the programmes. Start with films you know well in English, and watch them in German with the German subtitles on to catch all the words.

Action-heavy films are easiest as they don’t rely on as much complicated dialogue, but don’t limit yourself. If you know a film really well, you can concentrate on the language and not get lost in the plot.

I’m working my way through the Marvel Universe films auf Deutsch, but my ultimate goal is to watch Goodbye, Lenin! without English subtitles on. Wish me luck! 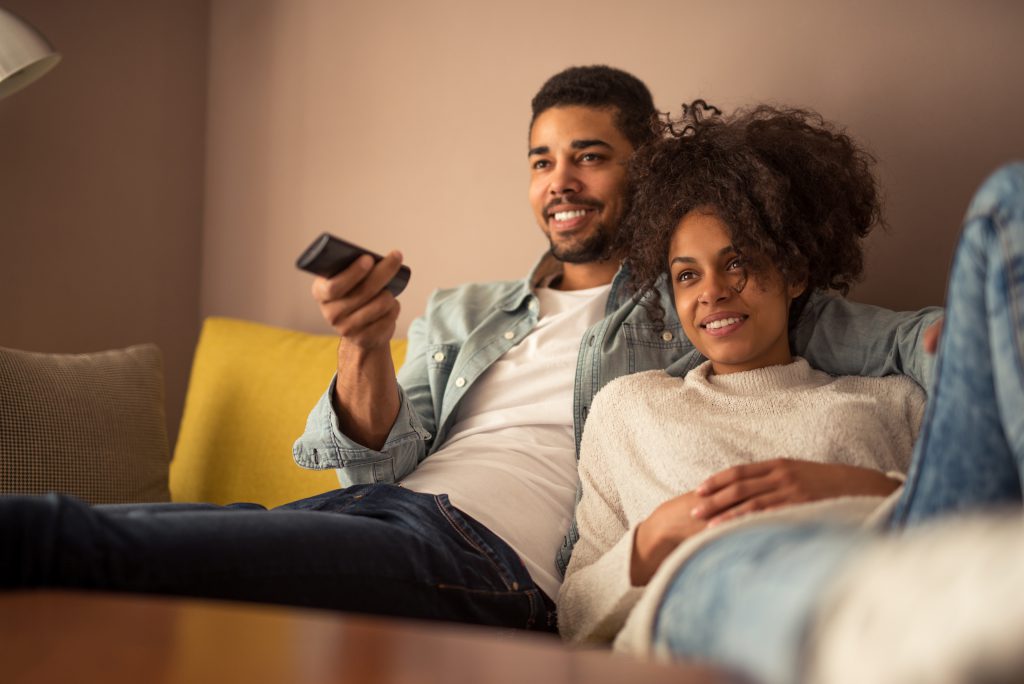 Kids programmes are the best (we just need to admit it)

Depending on your language level, kids programmes from preschool to school age give you a good grounding in some basics. Again, there are lots on Netflix and you can switch the language and the subtitles.

Peppa Pig is a favourite, but you can branch out into classic original German-language cartoons like Die Sendung mit der Maus and Bernd das Brot, that you can watch too. This has the added benefit of giving you some cultural context – I had no idea how many Bernd jokes I was missing out on until I started watching this talking loaf of bread. 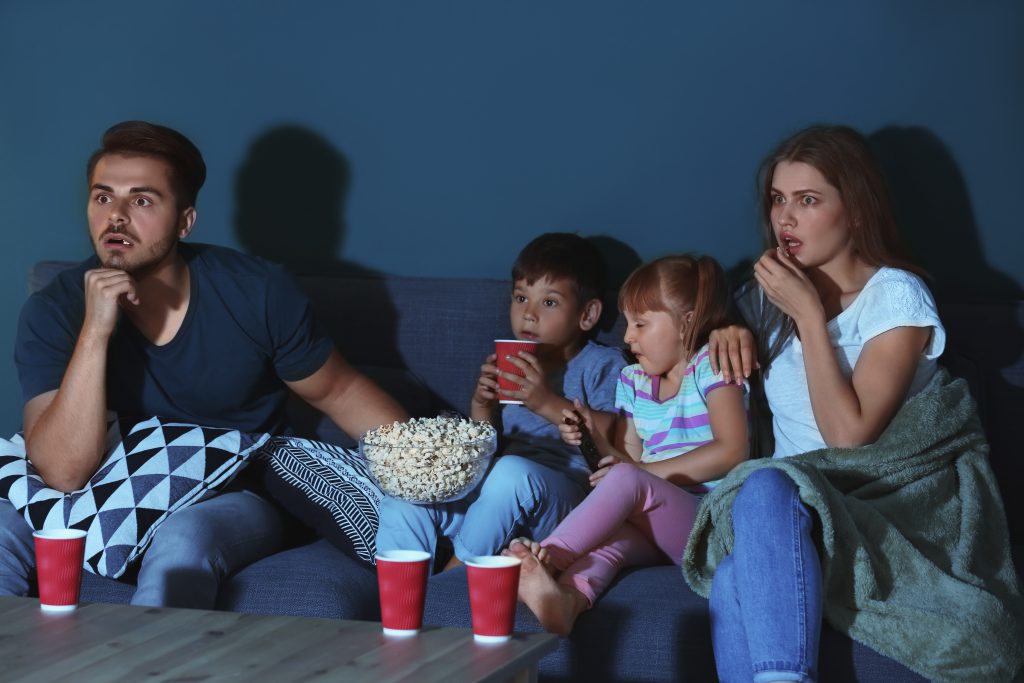 Children’s books are a great resource for language learning. If you don’t have a small child to borrow books from, your local library has everything you need. Some of the most interesting books to try are the large atlases with facts about places around the world, animal fact books, and books targeted at children learning English.

You’ve got lots of pictures to connect with words, and the German is often simple.

If you’d connect better with a story than facts, look out for the Leselöwen, Duden Leseprofi or Ravensburger Leserabe series, they will be divided into different grade levels, so once you know what level you’re comfortable with, you can bring home an armload. 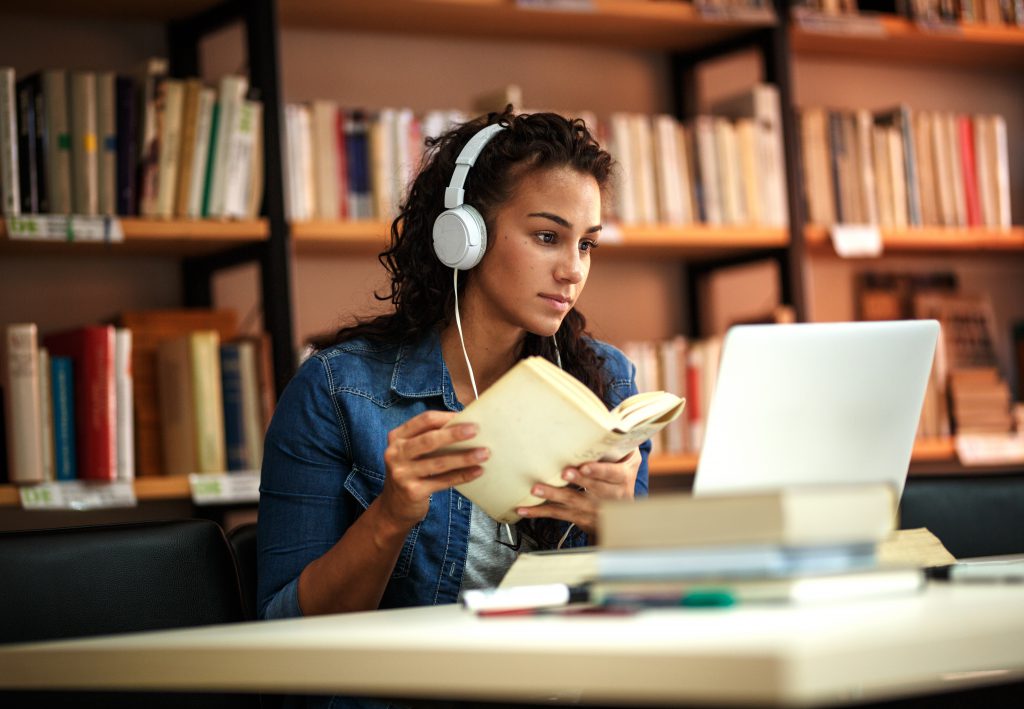 If you’d rather listen than read, there are lots of audio resources out there too. Deutsche Welle has a great selection of beginning German stories with varying language levels. Mission Berlin is a great starting point for absolute beginners, and once you’re a bit further along, Harry –gefangen in der Zeit is hilarious.

If you want to keep your vocab really current, you can also try Deutsche Welle’s slow German news, which is an audio service offering the latest news stories read slowly. You can also find quite a few slow German stories on sites like Audible, and for free on YouTube.

Check out the Learn German with Stories series by André Klein on Audible, or search ‘slow German Märchen’ on YouTube for a dose of original German fairy tales.

It’s very rewarding when your language learning opens up a whole new world of books and movies. You’ll be live tweeting Germany’s favourite crime drama, Taort, on Sunday evening in no time. 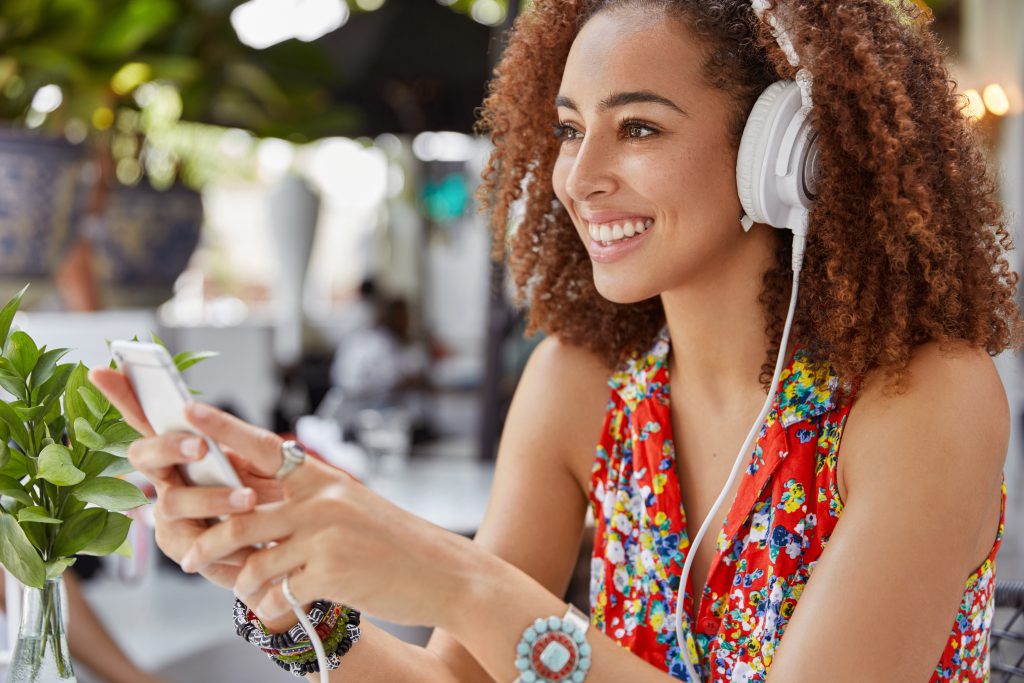 hat’s right, language learning takes time and patience, plus lots of practise. If you’re looking to transform your German skills, check out our trial week.  This will give you the opportunity to try out your new found skills with native speaking teachers and feel students from around the globe!

5 TED talks from Germany that you should watch

German separable verbs: How to recognize and use them