All About French Greetings and Forms Of Address
by Lingoda Team
June 01, 2016 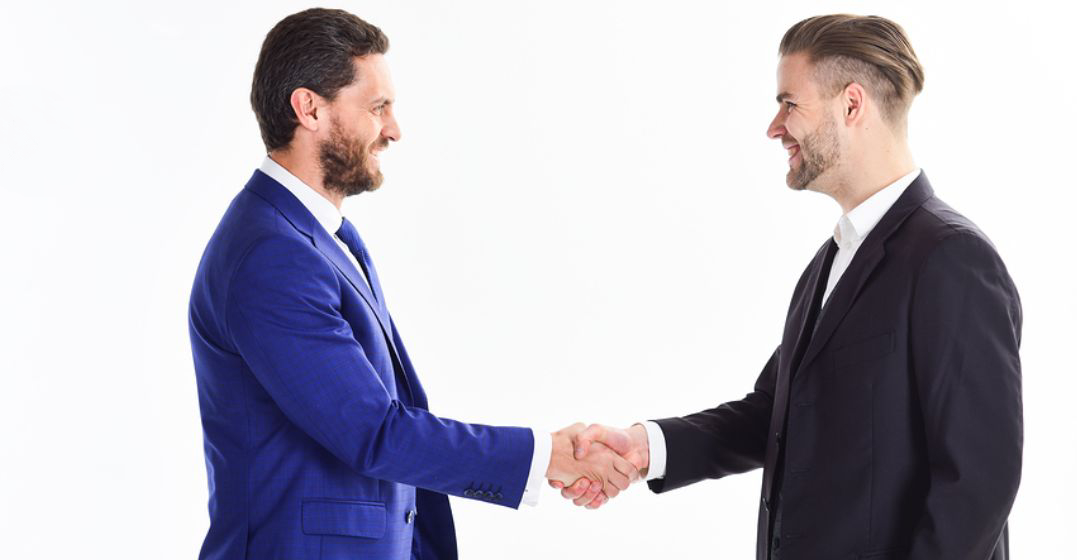 When learning any language, it is important to understand how to greet people and address them in the correct way, without insulting or offending them. This is especially true as you become more advanced with the language and need to have conversations or exchange written communication in a professional setting, such as a workplace.

In the French language, greetings and forms of address can cause a lot of confusion, because there are so many variations, each with situations where they are appropriate and inappropriate. However, by breaking them down into manageable chunks, it is possible to learn them relatively quickly, so that you can master them.

In all likelihood, “Bonjour” and “Au revoir” were two of the first French phrases you ever learned and for good reason. They are acceptable in almost any situation and can be considered either formal or informal. However, there may be situations where you want to change it up a bit, or where you need to say something slightly different.

The following are all potential replacements for “Bonjour”:

On the other hand, the following are all potential replacements for “Au revoir”:

The way you greet a colleague or friend may be different from the way you greet somebody who is interviewing you for a job. If you can learn when to use these phrases appropriately, your French will instantly sound much more polished and you will be able to adapt more freely to the different situations you are in.

Greeting a person face-to-face is one thing, but when you are writing a letter, very different greetings and forms of address are required. This is especially true in the work environment, or when writing a professional letter or email to somebody important, where a simple “Hello” will not suffice.

The two main forms of address you will need to use are “Monsieur” (Dear Sir) and “Madame” (Dear Madame), used when addressing men and women, respectively. If you know the name of the person, you should use it afterwards (e.g. Monsieur John Doe, Madame Jane Doe, and so forth.)

If you are unsure of exactly who you are writing to, the best thing to do is start the letter with the phrase “Madame, Monsieur” (Dear Madame, dear Sir). This is the standard opening and is used regardless of whether the recipient turns out to be male or female.

With that in mind, here are some common formal letter openings:

That said, you may be writing to someone you are much closer to, like a friend or family member, meaning the letter or email is not at all formal. In such situations, you can use the following informal openings instead:

When deciding which of these salutations to use, the most important thing to do is to ascertain the level of formality required. If in doubt, opt for a more formal opening and then take your cues from the way in which they respond to you. It is extremely unlikely that anyone will be offended if you are too formal to begin with.

Very few things cause quite the same level of confusion as signing off an email or letter. Many of the common French sign offs are long and even confuse native speakers. Nevertheless, it is crucial to learn how to end a letter, as using the wrong sign off can make you seem unprofessional or even offend the recipient.

Below, we provide examples of some formal letter and email endings:

Of course, a formal sign off is not always required and if you are writing to somebody you know well, in a non-professional context, you may instead decide to use one of the following informal endings: Why you can’t learn a language in your sleep 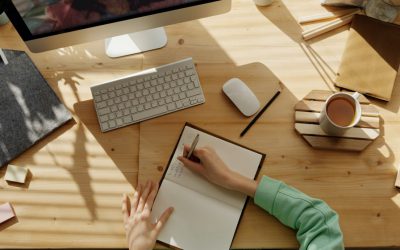