What languages do people speak in the USA? The United States is a melting pot, especially when it comes to languages. But people in the USA speak English, right? How can it be a “melting pot”?

Though English is widely spoken as a native language in the USA, people from many different cultural backgrounds and languages can be found throughout the country. From Spanish-speaking communities in Texas and Florida to over 150 different Native American languages, you might be surprised to come across quite a few different languages.

There are actually over 150 different Native American languages in the United States.

Navajo has around 170,000 speakers and is spoken primarily in the Southwestern part of the United States. The Navajo people still live in their traditional territory (currently Arizona, New Mexico, Utah, and Colorado), which is where you might find the language.

Yupik is one of the indigenous languages spoken by the Yup’ik people of southwestern Alaska. It has about 17,000 speakers and is a part of the Eskimo-Aleut language family.

Both Dakota and Lakota are Siouan languages that you might hear spoken in North and South Dakota. The two languages are so closely related that they are considered dialects of the same language (similar to British and American English). So, speakers of one language can usually understand the other.

The Cherokee language (also spelled Tsalagi by the Cherokees) is an Iroquoian language with about 22,000 speakers in the states of Oklahoma and North Carolina.

It’s also considered an endangered language as it’s one of many indigenous languages that was not often passed on to new generations due to government policies.

Immigrant communities in the USA

Because of the large number of immigrants from Mexico and other Latin American countries, Spanish is the second most widely spoken language in the United States.

Though you’re likely to find Spanish speakers in most parts of the country, some of the largest Spanish-speaking communities can be found in California, Texas, and Florida.

In some states along the Mexican border, it’s easy to see where Mexican influences have remained strong. In California, there are multiple cities with Spanish names, including Los Angeles, San Diego, and San Francisco. In Texas, you can easily find Tex-Mex cuisine, which evolved from the foods of both Mexico and Texas.

Almost 3 million people in the U.S. speak Chinese. In fact, you’re likely to find a Chinatown, an area with a history of Chinese influence, in most American cities. Though, California and New York have the highest number of Chinese speakers in the country.

In more than one U.S. state, it’s easy to find speakers of Portuguese, especially in Northeastern states like Massachusetts, Rhode Island, and Connecticut.  In fact, New England hosts the Feast of the Blessed Sacrament, which is reportedly the largest Portuguese feast in the world.

In the Southern state of Louisiana, you’ll find plenty of French influence from street signs to town names. You’ll also come across speakers of both French and Louisiana Creole, which is influenced by French, Spanish, African, and Native American languages.

You might be surprised to learn that Tagalog is spoken by a number of Filipinos in California and Hawaii. A large number of Filipino immigrants moved to these states in the 20th century and there are now over one million Tagalog speakers in the USA.

To vs Too in English 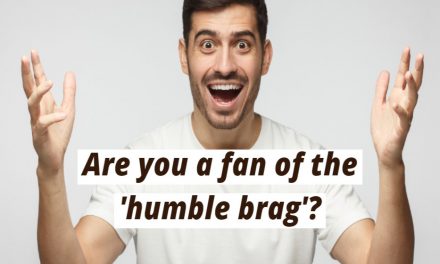 How to Brag in English 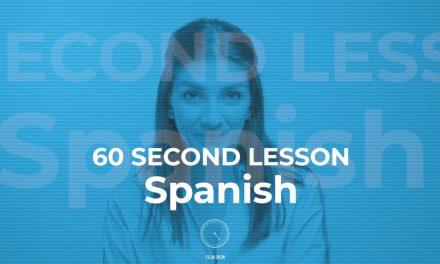 🇪🇸 How to Say ‘I am’ in Spanish