Is dating in another language easy?

Let’s face it. Communication catastrophes are part and parcel of dating. Throw a second language into the mix, and who knows what will happen.

To discover more about dating in a foreign language we spoke to the Lingoda team to find out their funniest, most embarrassing and romantic adventures.

Here’s what they told us. Read on (if you’re brave enough).

I was dating this German guy on my year abroad (right at the beginning when I was terrified to speak German). I was at his house and he offered me a glass of sekt but he just said, ‘also…sekt?’. I stood there and thought I had misheard. All I could hear was sex. I was outraged! He had to repeat the word about six times until I fully grasped the situation.

Another time I was dating a Spanish guy and he said, ‘chubby girls like you are my dream’. Of course, I was offended. I even considered not seeing him again. Then I translated the word and he meant ‘curvy’. So I gave him another chance! 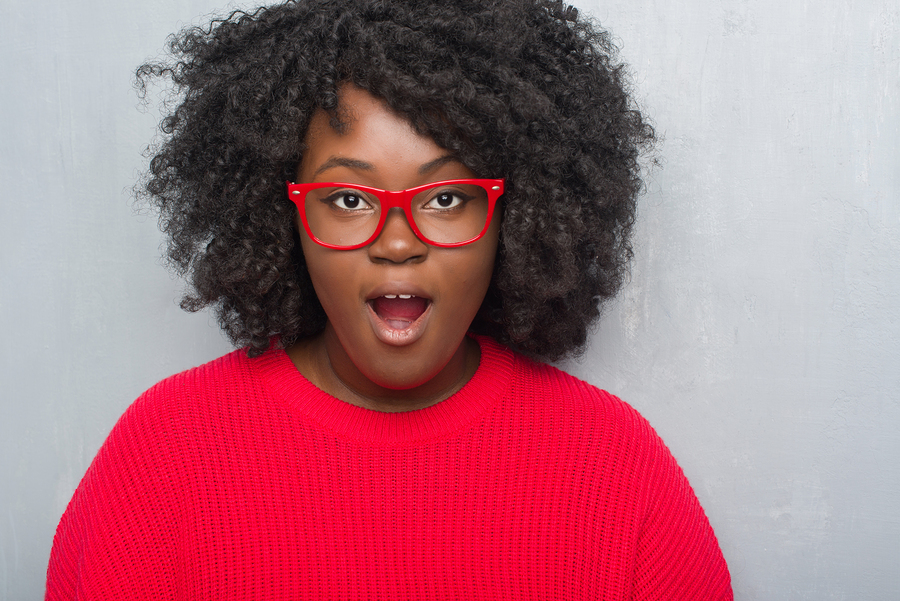 Is it easier to flirt in Spanish or German?

In my German class last week, the teacher set us a role play challenge: ‘flirting with a guy in a coffee shop’. The teacher played the guy in the coffee shop. Somehow I ended up talking about Spain in Spanish. Not sure what happened there, but my Spanish has vastly improved. Sorry to say, my German still needs some work. Maybe it’s just easier to flirt in Spanish? 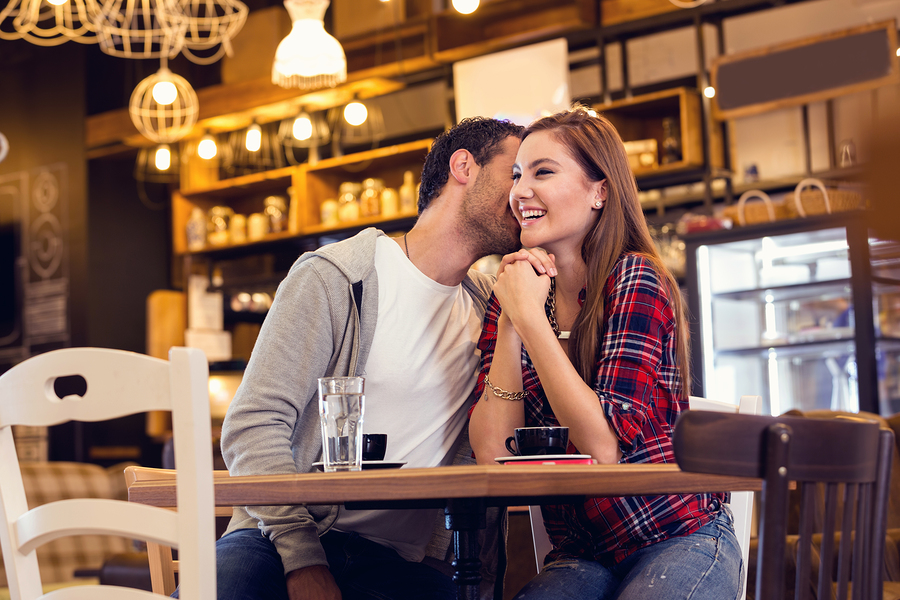 Once I had a Tinder date that didn’t speak a word of English. I think he must have google translated all of our conversations before we met. This was when my German was still A2, by the way. To my surprise, I was able to speak enough German to get through an hour of conversation, but not much after that so it wasn’t a very long date. I didn’t meet him again! 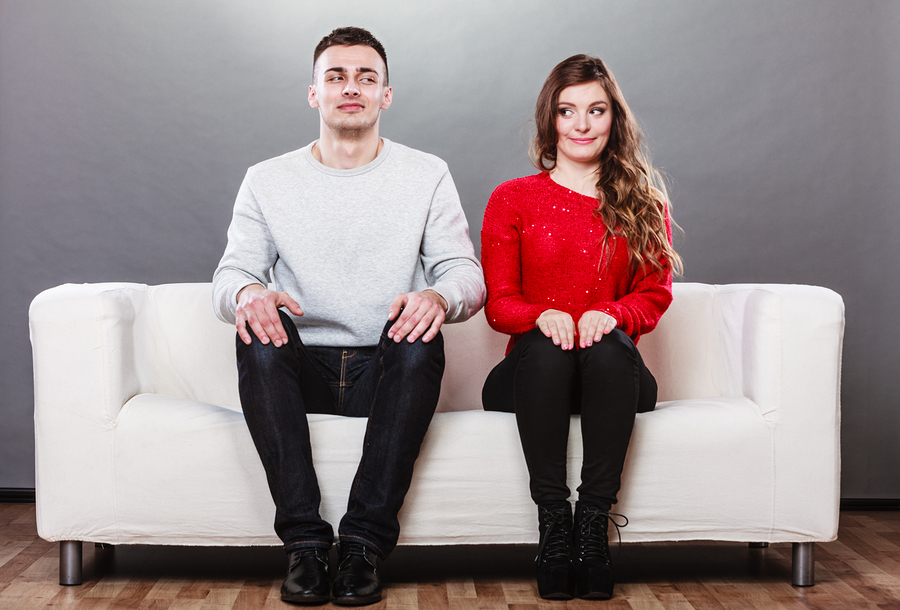 I really got a sense of how good my German speaking level was when I met a guy at a party who could barely speak English. This really pushed me not to rely on English and, because he wasn’t native German, he was easier to understand. These two things were the best combination as, to my surprise, we spent hours chatting in German! No, not perfect German and some English was used to help for sure. But this was the best and longest conversation I’ve ever had in German. And you know you can really speak well when you can joke and make a connection with that person… which I did! And now I get writing practice from our texting. How great is that? 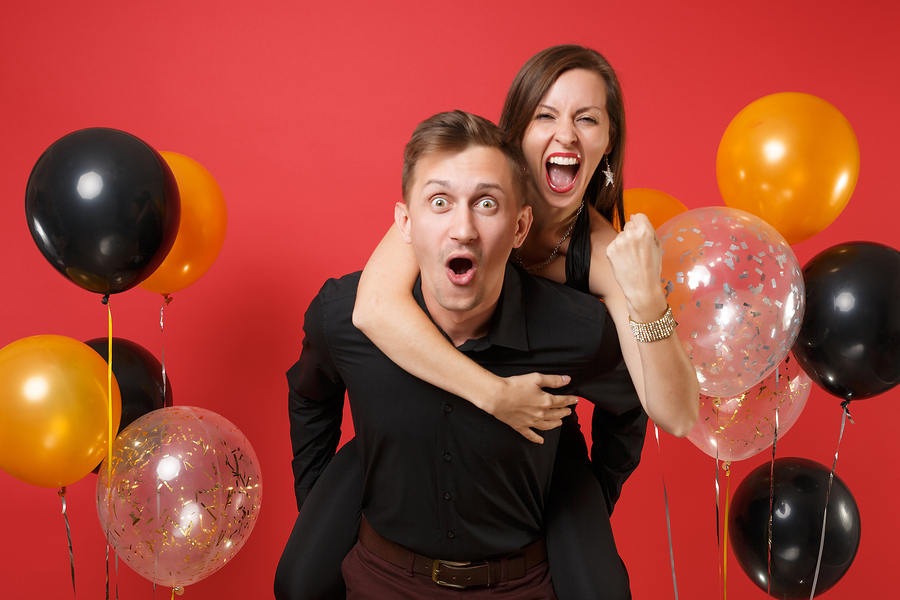 Once, I was with my partner, who was tickling me. My reaction is always to say “ouch” when I laugh. The problem is that my way of saying “ouch” is more like a child, so it sounds more like “owie!”. My partner’s mum is French and was in the next room during the tickle-fest. We later found out that she thought we were doing something much more than tickling each other, as she heard “Ah, oui!” (oh, yes!) instead of “Owie”. It was very awkward at dinner that evening. 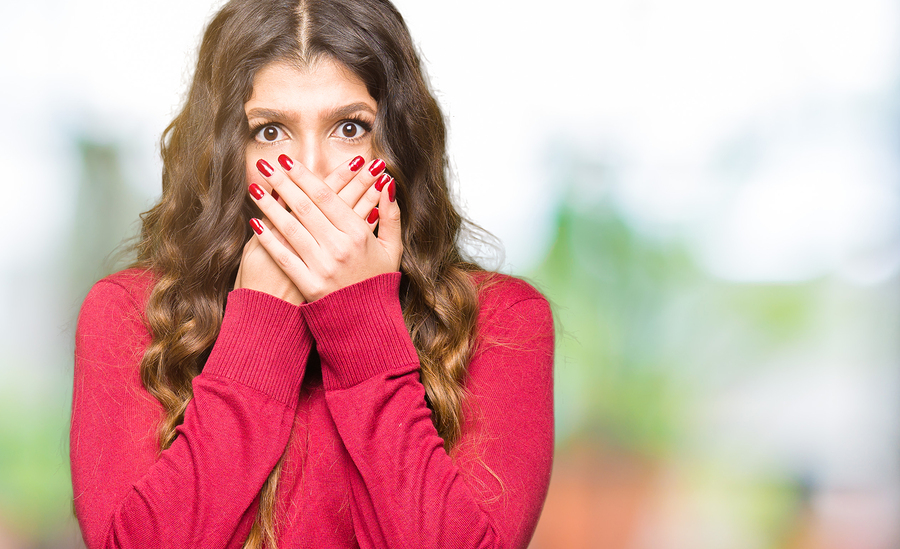 I’m Mexican and I dated an Australian three years ago when I was travelling there.  We were eating in a restaurant and after a heavy meal I wanted a dessert, but I couldn’t pronounce the word ‘dessert’ so he thought I was saying something related to the desert.

I tried to explain for at least 10 minutes what I meant and never got the point across. To this day I still can’t pronounce dessert properly. 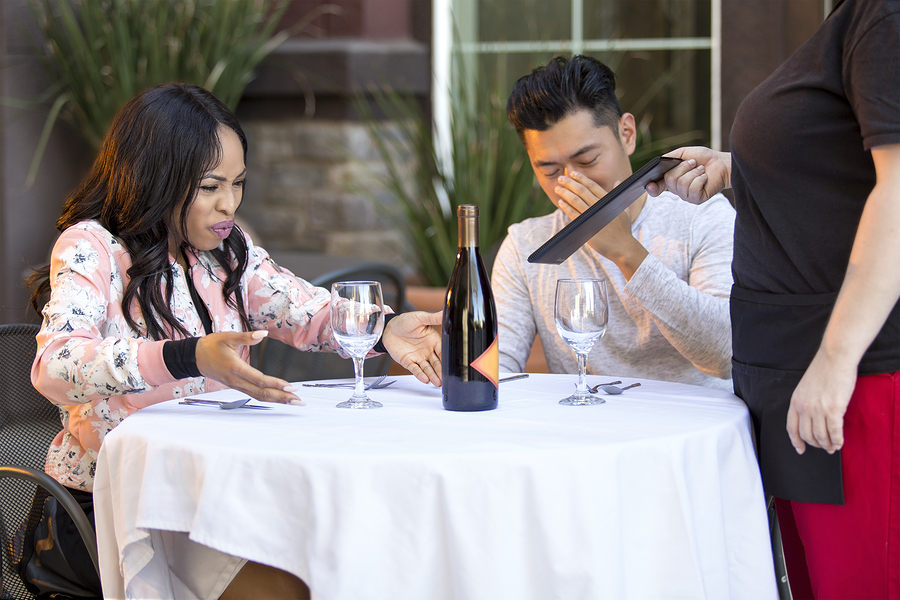 Can’t get the message across?

Before I went to university I worked on a French campsite for the summer. One of our English guests that particular week was trying to chat up one of the locals. Struggling to get his message across, he asked me over to translate for him (I’d picked up a bit of French during my stay).

I’m ashamed to say that after about five minutes, he was out of the conversation. Ten minutes later I’d fixed a date for the cinema the following evening. Harsh. But all’s fair in love, war, and holiday romance. 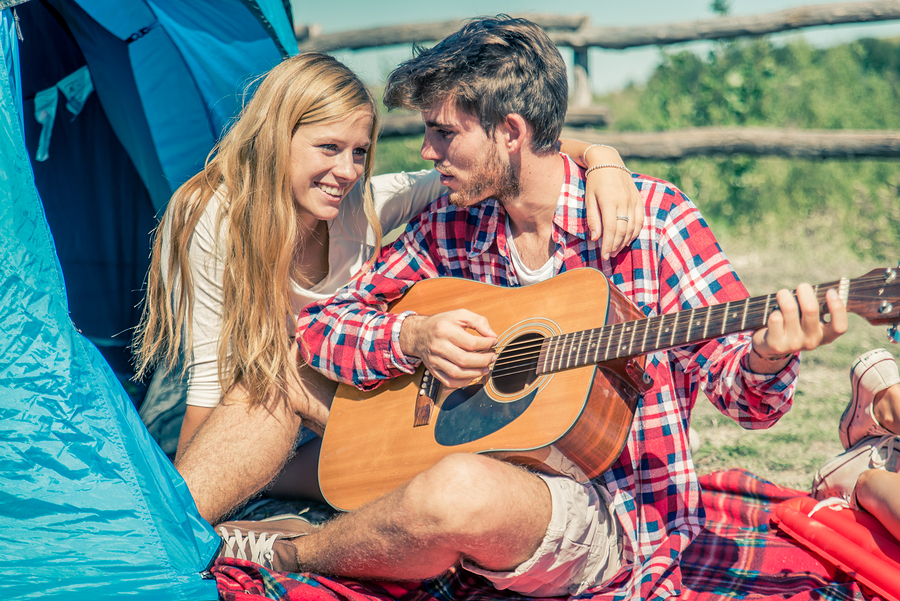 If you’re struggling with your German, French, Spanish, or English, and you want to impress your next date, check out our website. We might not have lessons specific to dating (sorry) but you can talk with native speakers and perfect your skills in no time. 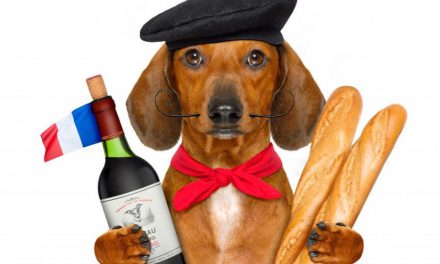 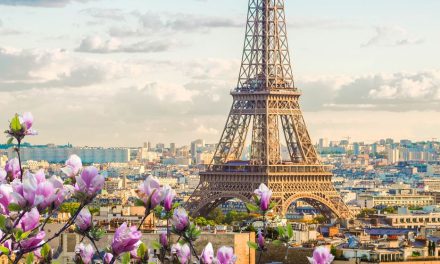 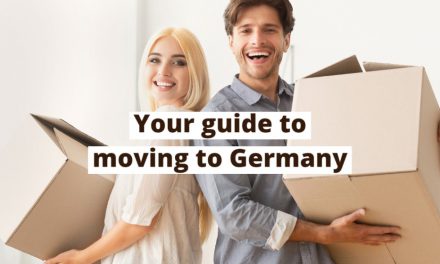 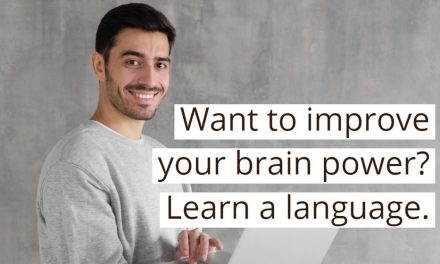