🤔The 5 Most Common French Grammar Mistakes

When was the last time you made a French grammar mistake?

Like most language learners (and even native speakers), mistakes are just a part of speaking and learning the French language. However, grammar mistakes are often tough for French learners to get past, especially for those who hate studying grammar.

If you’ve had grammar troubles before, you’ll certainly be able to relate to the 5 common mistakes listed below. Plus, if these mistakes still make you groan in frustration, there’s a few tips to help you correct them once and for all!

If your native language doesn’t use gendered words, it can be especially difficult to remember whether words like key or fork are masculine or feminine. Even if your native language does use gendered words, it can be confusing to discover that the equivalent French word actually has the opposite gender than what you’re used to.

In addition to forgetting new vocabulary and their genders, most mistakes happen when you try to make sure your sentences agree in gender. For instance, is your new table bleu or bleue?

Ultimately, do your best to learn a word’s gender when you first learn the word. Also remember that no one is likely to laugh at you for using the wrong one during a conversation. 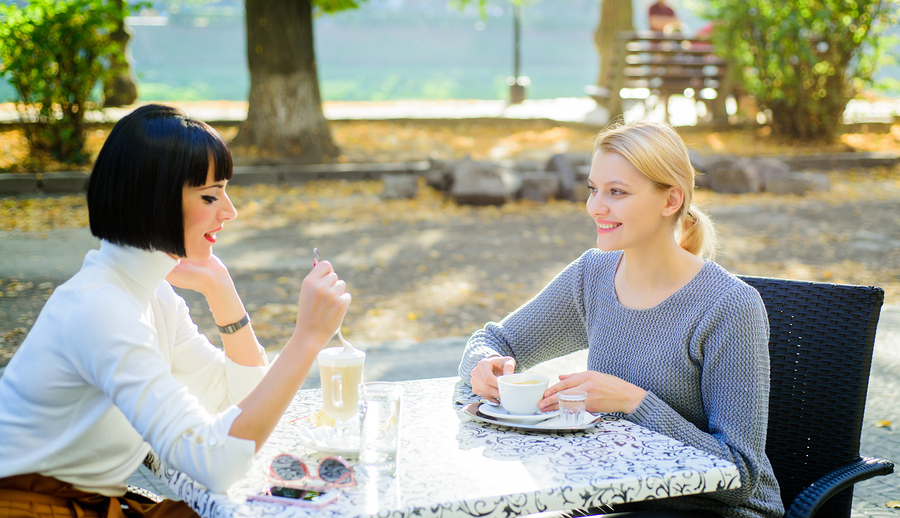 Mixing up connaître and savoir

Is it “Je sais”? Or should you use “Je connais”? This is the sort of mistake that will confuse you from time to time.

If you ever find the need to use one of these words, just ask yourself:

Are you trying to express familiarity? If so, use connaître. “Je connais bien la ville.”

Are you trying to state a fact or tell someone you know how to do something? If so, use savoir. “Je sais jouer du piano.”

When you first start using “c’est” and “il est”, not only do you suddenly feel very French, but you assume that since the phrases mean the same thing, they’re interchangeable.

Unfortunately, that’s not the case.

In general, you should use “c’est” with a noun, such as “C’est mon chien.”

When there is no noun, you should use “il est”. For example, “Il est joli.”

However, you can also use “c’est” with an adjective when describing things, usually in a general, abstract way.

You’ll notice this when someone uses “C’est beau!” to talk about the weather. 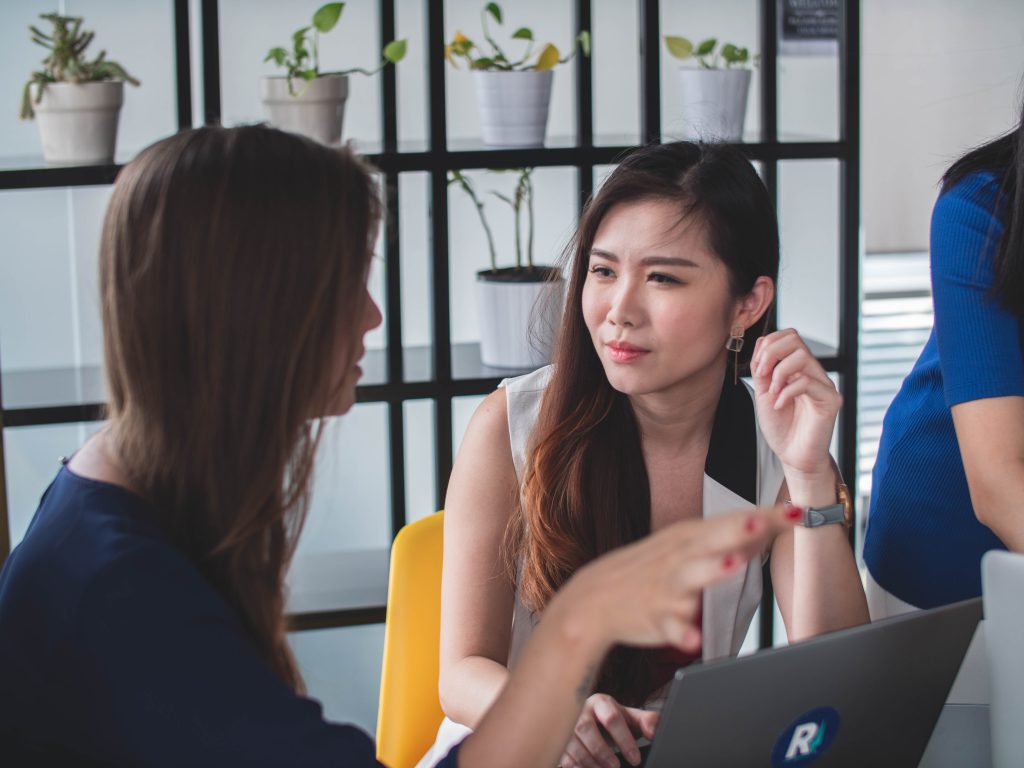 Using the wrong tense in French

When you start to focus on simply getting your sentences out in the right language, you tend to forget about your French grammar mistakes. Unfortunately, for many French learners (myself included) that also means automatically using the present tense, unless you stop to think about it.

If this is something you want to work on, try to think a bit more about what you’re saying. You might be surprised by how often you catch yourself using the wrong tense.

Also, make note of times during a conversation where you feel like you don’t know how to express yourself correctly. For instance, maybe your friend is telling you about a really bad experience at a store and you can’t find the words for, “I would have been angry!” Once you know to brush up on the past conditional tense, you’ll learn to reply with, “Tu es trop patient. J’aurais été énervé!” 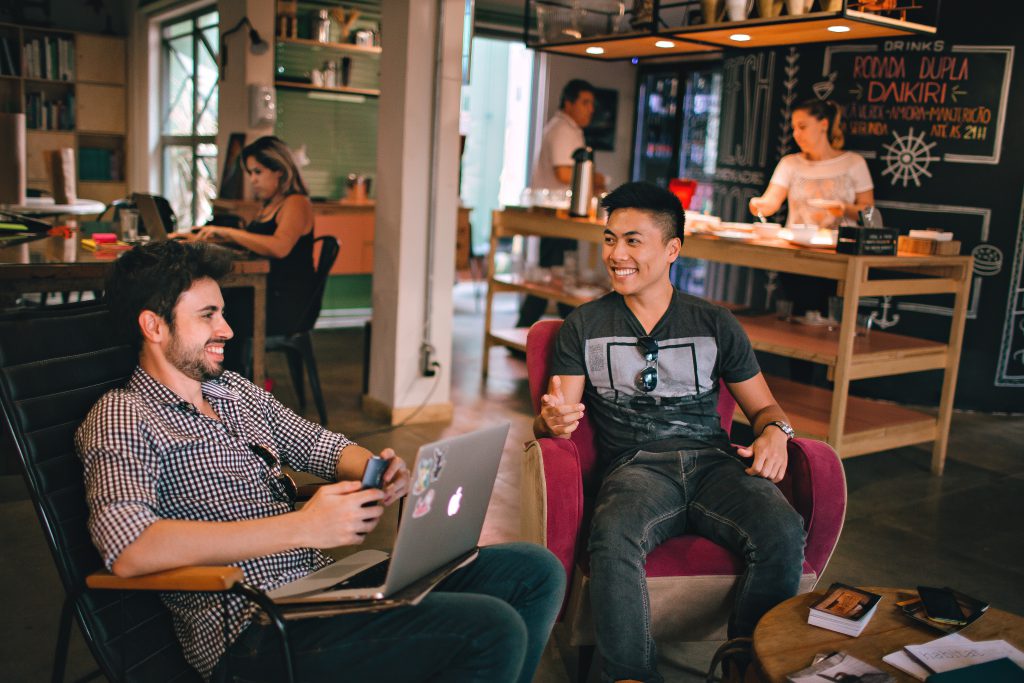 If the English language can have rules that don’t really help, so can French. For instance, if you thought adjectives in French always came after the noun, you’re in for a rude awakening.

If you’ve ever taken a French class in school, you may have heard of the acronym BAGS. It stands for Beauty, Age, Goodness, and Size and it helps you remember which French adjectives actually come before the noun.

In other words, if an adjective falls under one of these categories, make sure you’re putting it in the right spot.

Once you’ve realised your mistakes, the best way to make those corrections stick is by practising regularly. You’re bound to make a small error every once in a while. That’s okay. Just remember that the only way to improve is to keep trying.

If you’d like to put the theory into practise, visit our website and start your free trial with our native speaking French teachers, 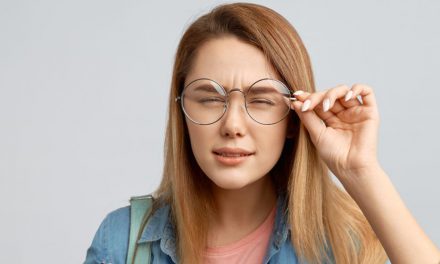 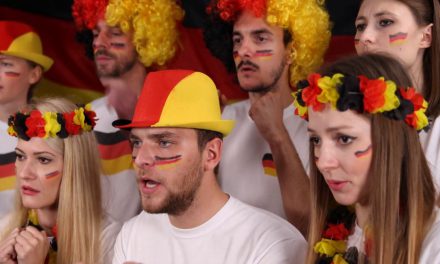 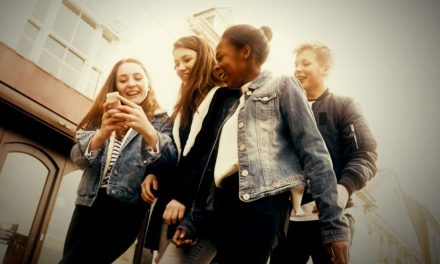 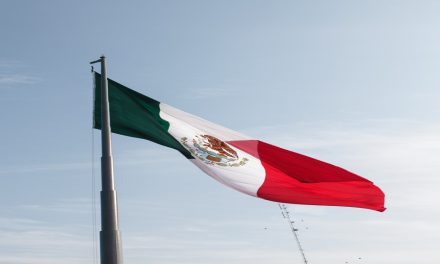 A Guide To Mexican Spanish