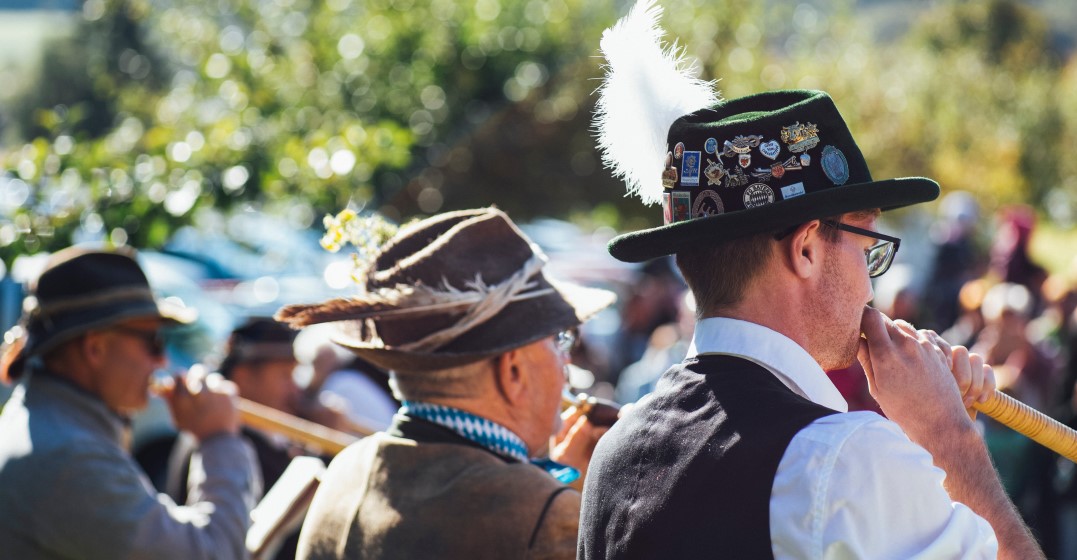 Traditional German clothing dates back centuries and varies greatly from region to region. The German word “Tracht” today describes traditional, historical or regional fashion including clothing, hairstyle, accessories and jewelry as well as symbols and insignia. What can look like strange costumes to the uninitiated follows a more or less strict tradition and code. Here are examples of the best traditional German clothing.

“Tracht” in the original German signifies what is worn and the way it is worn, that is a style of clothing and how it is worn or accessorised. Very often these clothes originated as work wear and showed that the wearer belonged to a certain group of people such as officials, workers, a guild or order or a certain city or region.

Up and down the country, “Trachten” used to show affiliation to a class, a religion or an ethnic or professional group. Yet German traditional clothing used to highlight differences just as much as belonging: the dress code prohibited farmers from dressing like nobility and Germans dressed a certain way to look different from the French.

In the 18th century, traditional clothing became part of folklore to create a sense of German unity and nationality. In the 19th century, the idea of uniform work wear further developed into clothing that despite being simple and traditional was worn in a fine and splendid version to festive events.

If you’ve ever seen pictures of the German Oktoberfest, you’ve likely seen a German wearing “Lederhosen”. Yet this Bavarian outfit for men is worn at all kinds of festivities. It consists of leather pants, a shirt, knitted stockings and leather shoes, traditionally worn with a hat and other accessories.

“Lederhosen” can be short, only reaching the thigh, be of a knickerbocker style or go all the way to the ankles. They feature a bib with deer horn buttons and are worn with H-shaped suspenders over the shirt.

The outfit originated in the mountain regions of Bavaria from where it spread to the lowlands as well. There are at least six main regional variations with further minor variations and local styles.

Dirndls for the girls

The “Dirndl” is a traditional outfit for women also originating from Bavaria’s Alpine region, but many variations exist and other Alpine countries such as Austria, Liechtenstein, Switzerland and Italy all have local variations and traditions.

The traditional Dirndl consists of a dress with a tight bodice and a deep round or rectangular neckline. An apron is worn over a wide skirt with a high waist and varying length. Local and generic variations exist as well as simple and exquisite, expensive designs.

The “Schuhplattler” is actually not a “Tracht” but a traditional Bavarian folk dance for which the dancers wear “Lederhosen” and “Dirndl”. The male performers stomp their feet and slap the soles of their shoes as well as their thighs and knees, producing a signature sound. The women spin around, creating a counterbalance through colorful dresses and graceful movements.

“Bollenhut” literally means bulbous hat, and that’s exactly what it is: a flat straw hat adorned with 14 bulbs of various sizes. It’s part of traditional clothing worn by evangelical women. Unmarried women wear red bulbs, married women black bulbs. The handmade hats can weigh up to two kilos! Part of the outfit is a black dress with bodice and wide skirt and a white, puffy blouse. Although the “Bollenhut” is only part of the folk tradition in the three towns of Gutach, Kirnbach and Hornberg-Reichenbach, it came to be a symbol for the entire Black Forest region.

The state of Hesse has some of Germany’s oldest “Trachten”, though they’re commonly no longer worn. Women wore black traditional clothing with colorful applications. A 1772 dress code demanded that all clothing should be made from regional materials, but traditional clothing slowly changed over time with French settling in the region.

In the state of Lower Saxony, many regions have developed traditional clothing of their own. “Trachten” here are highly individual and different, but contrasts of back and white, floral patterns and natural colors are prevalent and play an important role. Women’s wedding dresses are particularly elaborate and include traditional headwear decorated with many little flowers.

Traditional German clothing in that region originated in the 18th century, combining traditional and popular elements of the time. Peasants began to take on fashionable forms and French influences. Women wore bodices, scarves and wide, puffy petticoats. Male outfits included a button vest, justaucorps and knee-breeches. Particularly noteworthy is the tricorn hat: though it has long since fallen out of style, it continues to live on in the German folk song “Mein Hut, der hat drei Ecken” (“My hat has three corners”).

Carnival is celebrated in many regions of Germany as well as in Switzerland and Austria with widely varying traditions. However, while the clothing worn for the occasion is often regional and steeped in local customs and beliefs, these are actual costumes and not traditional clothing based on workwear or affiliation with historic groups.

Want to know what other traditions exist in Germany apart from traditional German clothing? Find out what German traditions you may not know about!

Learn more about the German language and their traditions with Lingoda. Sign up for your free 7-day trial and choose classes around your schedule. 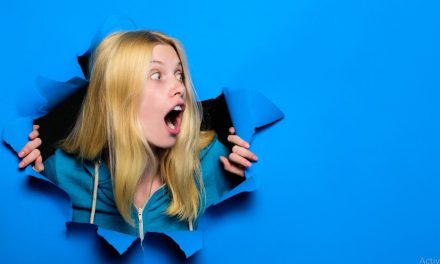