Will vs Would in English 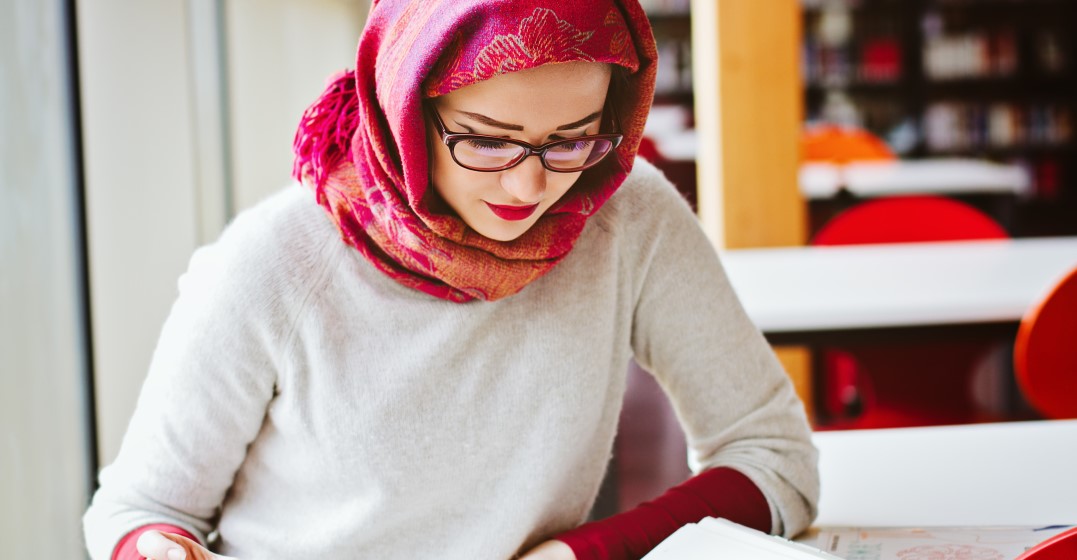 Confused about when to use will and would? You’re not the only one. Lots of non-native speakers of English are confused about using these words. Some of that confusion is because people think that would is only the past tense of will. But it has lots of other uses, so let’s have a look!

When to use will

We use will in three main ways:

When to use would

Would is the past tense form of will. This is an irregular verb conjugation. Even though would is a past tense, we don’t only use it to talk about the past. Here are the main ways we use would:

Talking about the past and the future

When we talk about the present or the future, and things we think or believe are going to happen, we often use will.

We use would when we talk about the past:

We use will when we decide to do something at the same time as we’re speaking. This is in contrast to other future tenses that we use when we made the decision earlier and we are telling someone about our plans. Here are some examples with will:

Promises and requests in English

When we make promises to someone, we use will.

When we are making a request, we can either use will or would. This depends on how polite we want to be; we might be polite if we’re asking someone for a really big favour, if they’re a work colleague, or if we don’t know someone that well. Look at the examples here and imagine the different contexts they are in:

Using would in hypothetical sentences

Will and would in conditionals

As you might expect, the first conditional talks about things we think are going to happen in the future:

The second and third conditionals are more hypothetical, and this is why we use would. The second conditional talks about imaginary present events and unlikely future events:

The third conditional talks about past events, and imagines how they could be different:

Will you feel more confident using these words now? Would you like to learn more?