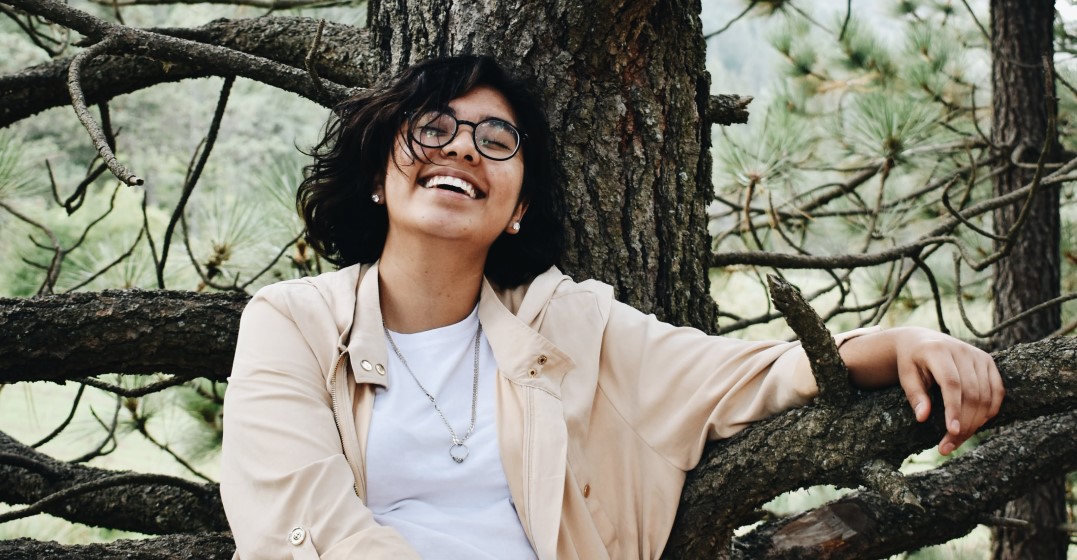 In today’s globalised world, our ability to communicate with others has extended further than we’ve ever gone before. Nonetheless, while technology easily connects us, not being able to speak another person’s language still sets us apart. That’s why in 2021 one of the most worthwhile New Year’s resolutions is to learn a new language.

Although the process of learning a language takes time, consistent effort, and patience (especially with yourself), it’s arguably one of the most achievable goals you could set. In fact, around 60-75% of the world speaks at least two languages, so those of us who aren’t bilingual are definitely missing out. Considering that’s as much as nearly three quarters of the world, learning a second language is far from being an unrealistic goal. It’s fully possible if you set your mind to it and we humans are concrete proof.

2. It has benefits for adults

Without a doubt there are clear benefits to learning multiple languages at an early age, but this in no way discounts adults.

Becoming fluent in another language also helps you with things like:

…and so much more.

Considering that speaking multiple languages holistically improves your work and personal life, the value of that is simply timeless.

3. It has value beyond one year

Furthermore, the value of learning a language isn’t just for one year – it’s long-lasting. And if you’re consistent, it can even become permanent. If you take an intensive course such as through an online platform like Lingoda, you can become fluent within just 3 months. So even though this year’s New Year’s resolution might be to learn a language, next year’s can soon be to finally ask for that pay rise you’ve been wanting to go for or travelling somewhere new that you couldn’t before without certain language skills. You never know how many doors a new language truly opens until you start learning it.

There are common New Year’s resolutions such as losing weight, quitting smoking, and eating healthier, but often these don’t stick, because they’re inconvenient (and not so enjoyable, either). What is convenient is learning a language – but a lot of this has to do with how you learn it. Here’s another advantage to choosing a platform like Lingoda to learn a new language: there are 60 minute classes happening literally 24/7, which means that you learn how is best for you. You don’t need to commute across the city for some late night class. You don’t need to set aside the same time every day or week. You don’t need to find a class that matches your time zone. You learn when it’s convenient for you – and that also online and from the comfort of your own home or office. Now that is a New Year’s resolution you can stick to.

Here’s a little tip about setting New Year’s resolutions: if you make them excruciating to uphold, you can bet that you’ll quit in about two weeks (about 80% of people end up in the same boat). This is why it’s important to set resolutions that are realistic, convenient, and most importantly: fun.

I can say from personal experience that language classes were some of my favorite classes I’ve ever taken, and that after learning Spanish and German as well as two university degrees. If you’re searching for an activity that’s enjoyable, enables you to connect with other people, and is a productive use of your time, learning a new language is by far the best possible choice you could ever make.

6. It helps prepare you for a new digitally globalised world

Today’s world is full of Zoom meetings across different time zones, multi-language office cultures, and countries that are a melting pot of cultures and languages. This is such an advantage, because we can learn from each other in a more efficient and effective manner than ever before. Nonetheless, the last obstacle that remains is when we don’t speak each other’s languages. Yes we can use Google Translate, but how much literally gets lost in translation? Probably more than we realise. In a nutshell, the more languages we speak, the better we can communicate in our private and professional lives. So going into 2021, making language learning your primary New Year’s resolution is the perfect way to personally add to the transition towards globalisation in a positive manner that both is worthwhile for others and yourself.

7. It’s good for your health

When I was a kid, I once asked my grandma how you know when you’re old. She replied “When you stop learning something new”. To this very day, she is nearly 90 years old and still goes to quilting club to learn new patterns, travels in a mobile camper around the US with my grandpa, and is highly interested in reading about the latest politics. So just like my grandma, learning a new language can be that something new that keeps you feeling young. In fact, it’s even known for improving your ability to fight off dementia (even if you’re still in your 20s).

8. It helps you connect with more people

When I studied abroad in Spain and was learning Spanish, I will never forget the huge dinner that my classmates and our host families had in a wine cellar. We watched the sunset together before going downstairs and sitting at a long, extremely old wooden table. The food was delicious and we were all smooshed together endlessly laughing for most of the night.

Furthermore, I’m originally from the US, but I now live in Germany and help businesses with English and German content marketing, which would’ve never been possible if I hadn’t learnt German.

Simply put, I’ve made both friendships and professional relationships that wouldn’t have existed if I hadn’t learned other languages. A new language is the bridge between you and new opportunities, which makes it not only an important New Year’s resolution, but I would even argue that it’s one of the most important life accomplishments overall.