Why Does Paris Get All the Attention? 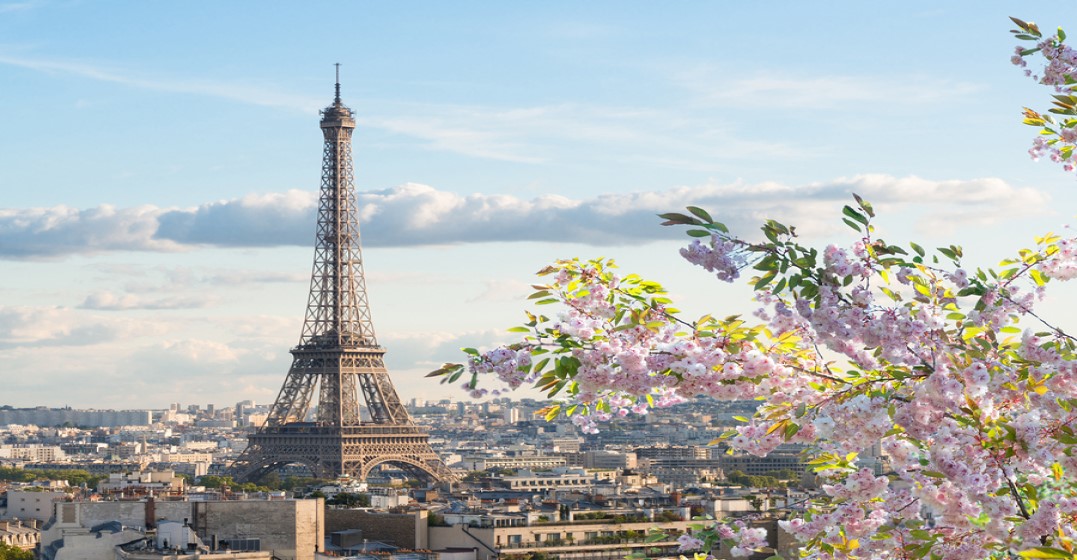 Known as both the City of Lights and the City of Love, Paris draws the attention of tourists and French language learners around the world.

Despite what many foreigners, and even Parisians, believe, there’s a lot more to France than just Paris. The real question is: Why?

The Paris region, also known as the Île–de-France, is made up of Paris and the regions that immediately surround it. Everything that isn’t part of the Île–de-France is simply called la Province.

That means both Marseille and Nantes are both part of la Province, even though they’re on opposite sides of the country. But why is that?

The division between Paris and la Province exists for a number of reasons. One of them is the fact that the city of Paris is the most populated urban area in the European Union. The entire Paris Region contains about 18% of France’s total population. Once we consider that Paris is also the capital city of France, it’s easier to see why so many people consider it to be the shining centre of the country.

Everything is in Paris

Naturally, because so many people live in Paris, you’re sure to find most of the things you need.

Want to visit a museum? Most of the famous ones are located in Paris. What about attending a big concert or a game? You can probably guess it’s in Paris.

From the most popular historical landmarks to stores that never seem to close, Paris has more than enough to satisfy residents and tourists alike. But does that mean that there’s no need to go elsewhere?

Isn’t life in such a big city expensive?

Like many major city dwellers, Parisians make more money than those who live outside of the city and there are more high-paying jobs available. As a result, they could have an easier time enjoying all the activities and events Paris has to offer.

For tourists, this certainly means a higher price tag for holiday expenses. However, this also means plenty of fashionable, luxury items and experiences for those who want them.

Despite having everything imaginable, some Parisians are eager to leave city life behind.

As with any large city, plenty of workers rely on public transportation to travel back and forth to their jobs, which means waking up earlier to start a stressful commute, only to arrive late far too often. Parisians are stressed and many of them are starting to look at life outside of Paris as an escape from the typical hassles of city living.

As for tourists, they may not have to worry about getting to work on time, but first-time visitors can find le métro confusing. Not to mention, the popularity of Paris’ attractions leads to more crowds and even more tourists trying to see the same sights.

So, what does that mean for those who dream of visiting France as well as those who live in Paris? Is life outside of the city really better?

It all depends on who you ask. There are plenty of people who thrive on the bustle of city life and love to experience it. There are also people who would rather relax on a beach than push through a crowd of people.

The most important thing to remember is that if you want to head to France, it doesn’t have to be Paris.