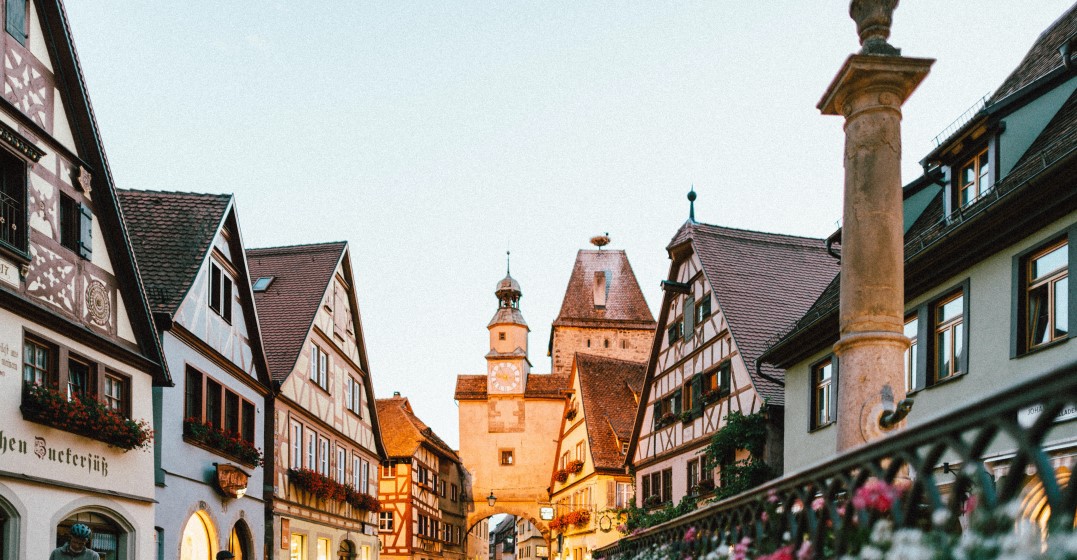 Witches, fires, lots of dancing and…some pranks here and there. No, this isn’t a recollection of your Halloween “best-of’s”…it’s the way Germans celebrate April 30th! But what’s happening here? Let’s discover more about this occasion and why it’s celebrated at all.

What is the Walpurgisnacht…or is it Hexennacht?

Walpurgis Night is a Christian celebration with plenty of pagan influences. It honours Saint Walpurga (more on her in a while), but coincides with Hexennacht (Witches’ Night), the night when witches celebrate the arrival of spring. It’s almost like two events in one. The curious part? Saint Walpurga is believed to keep witches and evil spirits away!

So let’s start with her and why she’s a boss.

Who was she and why do Germans care?

In the 8th century, Germany wasn’t Germany as we know it. It was part of a larger kingdom called Frankish Empire (Francia), which included not just Germany, but also Belgium, The Netherlands, Luxembourg and – you guessed it! – France. Walpurga was born into that reality.

She was an English nun turned abbess (basically the manager of nuns!) who lived between 710 and 777-779. After spending 26 years ornamenting manuscripts and doing complex embroidery, Walpurga travelled to Germany with her brothers to help them spread Christianity to pagan peoples. Not only was she well-educated, but she also wrote down a biography and travel journal of her brother in Latin, making her what is thought to be the first female author of both England and Germany!

Apart from that, she’s said to have been involved in two different miracles. The first was that she was able to calm a terrible storm through prayer alone. The second was that after her death, the rock on which her tomb rests started exhuming a sacred, healing oil that many pilgrims would end up using to cure their own problems.

On May 1st, around the year 870, she was declared a saint by the church. That’s why Germans celebrate her the evening before. Today, she is still the patroness of Eichstätt (town in Bavaria) and Weilburg (a city in Hesse).

10 traditions only Germans do

What happens on this day in April?

In Germany, many pilgrims visit Eichstätt, where Saint Walpurga’s remains are kept. They might even buy some of the holy, healing oil mentioned some paragraphs ago.

At the same time, Witches’ Night brings different kinds of customs associated with it. Huge bonfires are lit to celebrate the arrival of spring and there’s plenty of singing and dancing (couples are said to be particularly lucky in love if they dance around the fire, too!).

In rural parts of southern Germany, some children even play pranks on others, very much like you would expect on Halloween. Some pranks include ringing the neighbors’ doorbell and hiding, placing some bubblegum or ketchup on their doorknob or smearing toothpaste there, too. Many younger people love dressing up as witches or wearing black to the festival.

Perhaps the most interesting aspect of Walpurgisnacht is that it’s not unique to Germans: variations of it can be seen in the Netherlands, Czech Republic, Estonia, Finland, Lithuania, Slovakia, Slovenia and Sweden, but there are some things in common.

Would you celebrate April 30th?

Do you celebrate Walpurgisnacht? What do you usually do and why is this day important to you? If you hadn’t heard of it before, what do you think about this particular celebration? Share your experiences with us!