Why are the British so polite? 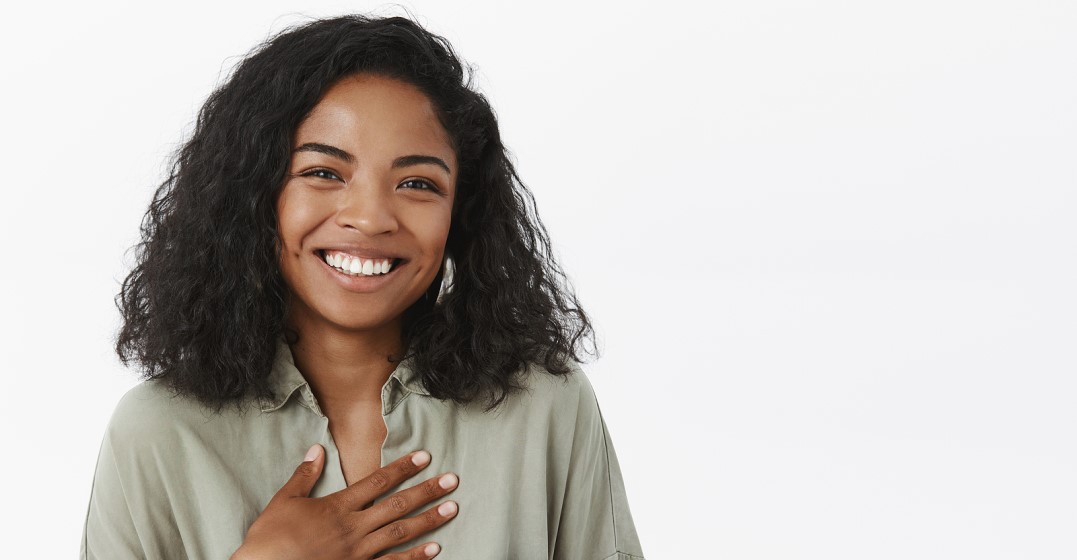 The British take pride in being courteous. In a 2015 research on politeness in cultures, the UK ranked top in European cultures to express appreciation. You’ll hear sorry and thank you everywhere you go – the Brits may be famed for being polite, but why so? In this guide, you’ll get to know some reasons behind the culture of courtesy and expressing gratitude.

Good manners are expected in the UK

The expectation of being polite is real in the UK. So much so, that as a Brit you notice this embedded expectation brings disappointment when other cultures don’t show the same politeness back to you. The Guardian sees this prevalence of politeness not necessarily a positive attribute of the English culture because it may not come from the heart, but be seen more as an art:

“If Britain is famed anywhere for “unrelenting politeness”, it is nowhere more so than in Britain itself, where the national reputation for good manners is treated as a badge of honour.”

So the first reason why the British are so polite is because it’s considered a part of upholding a national treasure, like tea!

Again, this might not mean the British are polite because they care, but because it’s more of a cultural standard naturally followed by the Brits. Saying sorry is a habit to the point that it’s exclaimed in many ways from being late to bumping into someone. Not sure how to use the word sorry? We’ve got your sorted – here’s how to use sorry the British way!

So, the British have a habit of saying sorry, but they are also accustomed to saying thank you all the time.

Thanks is said without thinking

Saying thank you is as much a tradition as tea and cake! The Brits use thank you more than any other culture, as noted in The Independent.

Saying thank you can spark a conversation or show that the other person is open to talk, especially when in retail. When you’re at a shop, many ‘thank yous’ are typically exchanged over a transaction, but can also be noted as a sign of not wanting to converse.

Ever want to be left in silence to peruse a shop? I feel you. However, someone will come up and ask, “Is everything OK?” Or “May I help you?”, where if you want to be left alone, you’d indicate so by saying, “I’m OK, thank you” or “Everything is fine, thank you.” So the usage of thank you can be seen either as a conversation breaker or a way of putting a conversation off; depending on the context.

So, why are the Brits so polite?

There are many reasons why the British are so polite, but as you’ve probably realised when reading these three main points, it’s a cultural standard that the Brits pride themselves on. Thank you for reading!

Learn more about the English language and culture with Lingoda. Claim your free 7-day trial with our native speaking teachers today! Access thousands of materials, quizzes, and 3 group classes!