Do you know which language has the most words? 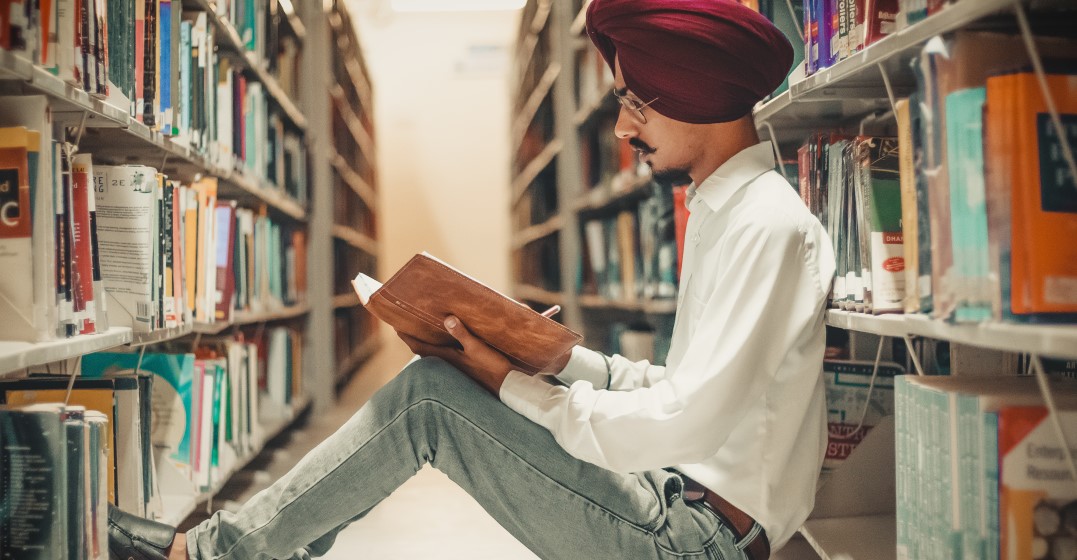 Do you know how many words exist in the language you’re learning? Whether you’ve picked up a dictionary lately or not, you’ve probably thought about the number of words you have or haven’t learned yet.

But what’s the difference between a language with lots of words and one with fewer? For instance, how many words does the Spanish language have and how does it compare to French?

According to the dictionary…

Your first thought in finding out how many words exist in a language might be to simply pick up a dictionary. In that case:

In other words, if we strictly pay attention to the number of words in a dictionary, we can safely say that English has the largest vocabulary.

But does a dictionary really contain every word in a language? For instance, most dictionaries don’t include slang words.

Plus, for languages that allow words to be combined in different ways, dictionaries would never be able to include every word in the language. For example, the Duden doesn’t include entries for compound words, which are commonplace for German speakers.

What makes a word?

In German, it might make sense to count each compound noun as a word. But does this work as well in other languages? (Think of the word “up-to-date” in English.)

Some languages, like Spanish, use a lot of inflections compared to English. For example, should the words “talk”, “talks”, and “talked” be counted as separate words? What about “hablo”, “hablas”, “habla”, and “hablan”?

There are also languages that rely on characters to create meaning, such as Chinese and Japanese. The combination of different characters creates new meanings.

Languages with the most “words”

English is an international language used in many different countries. It’s also a language that has incorporated thousands of words from other languages so that they’re commonly used among native English speakers.

Arabic words are made up of three, four, or five letter roots. These roots can create a great number of different meanings. If you were to count each variation as a separate word, you could come up with a very high number of words (even if not all of them are used by native speakers).

If you count compound words, the German language can actually include over 300,000 words. So, in theory, German speakers could probably create as many words as they like.

As an agglutinative language, Finnish has the potential to create a potentially infinite number of words. Though, you certainly won’t find such a large dictionary.

What language has the least number of words?

No matter how much you debate over which language has the most number of words, it’s easy to see that all of these languages are complex in their own way.

But what about the language with the least number of words?

The world’s smallest language is known as Toki Pona. It was created by a linguist and has only 123 words.

Surprisingly, that doesn’t mean it can’t be used to express almost anything.

Improve your English, German, Spanish or French skills with Lingoda today! Visit our website and sign up for your free 7-day trial.