Which Are the Most Spoken Languages in Spain? 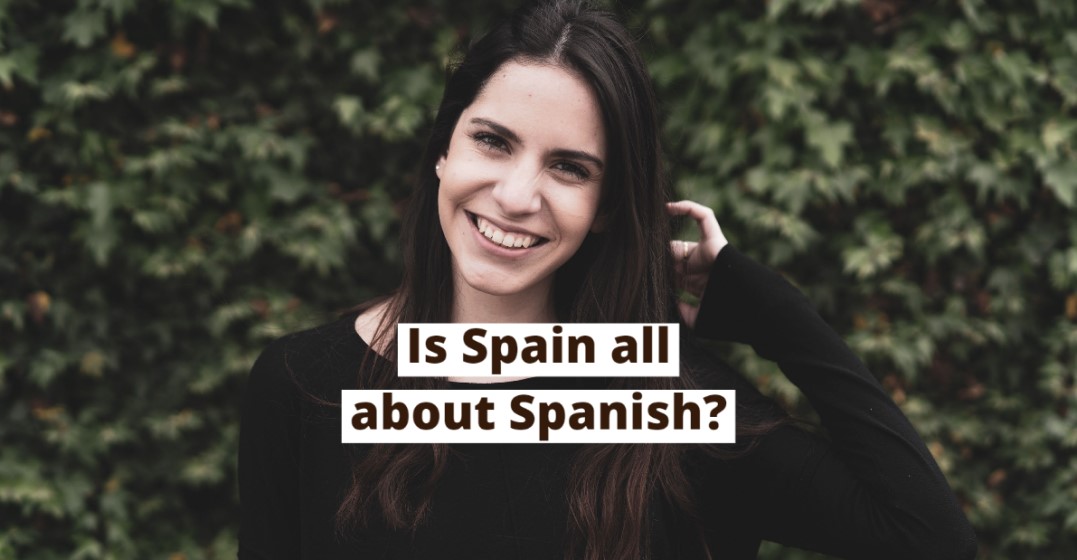 Spanish, Castilian, or castellano, is the official language in Spain and spoken by a majority of people. But co-official languages exist and bilingualism of various degrees is common in the country. In addition, many people call a foreign language their mother tongue or at least speak it. So which are the languages most commonly spoken in Spain?

The common languages in Spain

Spanish is the predominant native language nearly everywhere in the country. Of Spain’s sixteen autonomous communities, six have co-official languages in addition to Castilian.

Nearly 94 percent of the population in Spain speak Spanish, but only about 82 percent call it their mother tongue. With more than 45 million people speaking Spanish in the country, Spain ranks number three together with Colombia among the countries with the most Spanish speakers, after Mexico and the United States.

Spanish is a Romance language with origins in the Castile region of the country, which is where the name Castilian or castellano comes from. The language as it exists today was also influenced by the Mozarabic dialect of the muslim kingdom of Toledo.

The Reconquista in the Middle Ages expanded the Spanish language across the Iberian peninsula at the expense of other languages. Commerce, trade, and diplomacy in the 16th and 17th century further established Spanish, while the Franco dictatorship in the 20th century prohibited the use of regional languages. The 1978 constitution recognized the territories’ regional languages as co-official languages, laying the groundwork for bilingualism as it exists today in Spain.

A little over 15 percent of the Spanish population speak some form of Catalan, while only 8.5 percent call it their mother tongue. The Romance language Catalan has its name from the region of Catalonia in the northeast of Spain and adjoining parts of France.

Catalan is a co-official language in the autonomous communities of Catalonia and the only official language in Andorra. There are roughly 4.5 million speakers, or around 7 million when you count all variants of the language, including Valencian and Balear.

Valencian is classified as a dialect of Catalan by the Royal Spanish Academy, though some Catalans might disagree and consider the dialects languages of their own. Valencian, the western variety of Catalan, is spoken in the autonomous community of Valencia. Balear of Balearic Catalan is home to the Balearic Islands and makes up the eastern variety of Catalan. Within Catalonia itself, the two varieties central and north-eastern Catalan exist.

The co-official language in Galicia is Galician, or gallego. The variant Eonavian is spoken in Asturias and therefore known as Galician-Asturian. Approximately three million people in Spain speak Galician, which makes for 5.5 percent of the population. Around 5 percent call it their mother tongue.

If you speak Spanish, Galician is the easiest regional language in Spain to acquire, and as an Iberian Romance language, it’s actually related to Portuguese, with which it once formed the linguistic unity of Galician-Portuguese. The three main dialects of Galician are western, central, and eastern.

The term gallego to denote a Spaniard, especially used in Latin America, originates from the fact that many Spanish settlers in north and south America came from Galicia or at least left from there for the ‘new world’.

In the Basque country and parts of Navarre, the co-official language is Basque. Apart from standard Basque, six main dialects exist. A little less than one million people speak Basque today, or about 1.2 percent of Spain’s population. Only 0.8 percent call it their mother tongue.

Occitan is a Romance language spoken in the Aran valley in Spain, where it is also called Aranese and spoken natively by less than 3,000 people. However, Occitan is a co-official language in all of Catalonia.

The region of Occitania spreads across Southern France, Monaco, and Italy’s Occitan valleys, In Spain, it includes the Aran valley. Catalan is a close relative to Occitan and was considered its dialect until the end of the 19th century.

The different regions of the Iberian peninsula had their own languages, but without a status as official or co-official language in today’s Spain, they’re relegated to the role of the many Spanish dialects.

More than 6 million people living in Spain were born in other countries, which makes up just above 13 percent of the population. The majority of immigrants in Spain come from other European countries, but also Latin America, northern Africa, Asia, or Russia.

Want to explore the wonderful world of Spanish? Visit the Lingoda website and sign up for your free 7-day trial with our native speaking teachers.