What Languages Are Spoken in the UK? 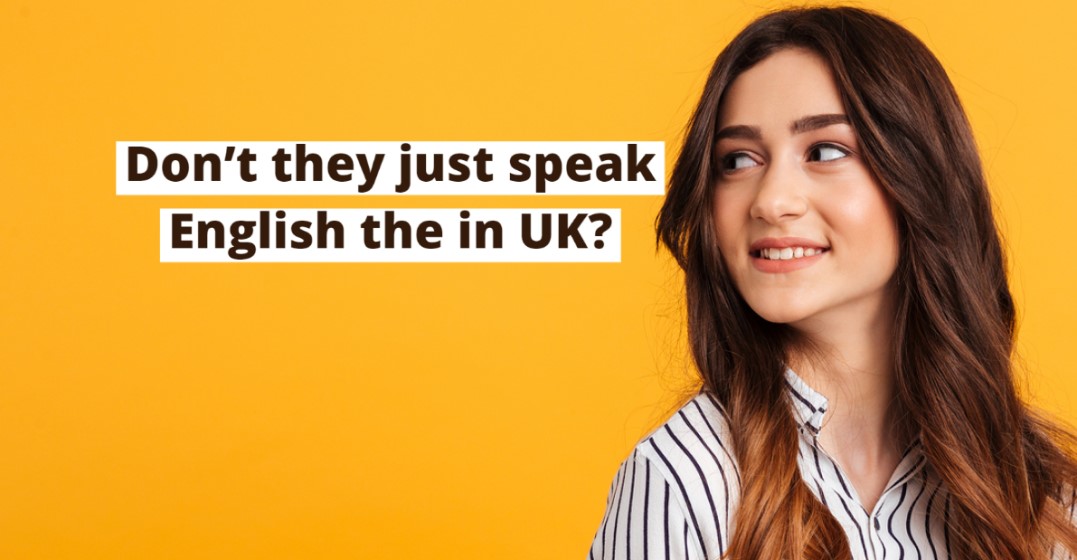 Indigenous languages in the UK

There are 14 different indigenous languages used across the UK. English has the most number of speakers while Cornish, a language used in Cornwall, probably has the least – only about 500 people speak it fluently. Here are some of the major indigenous languages still alive in the UK.

Some people are surprised to learn that English isn’t the official language of the United Kingdom. But it is the de-facto language of the UK because it’s the main language of around 92% of the population. There are lots of different dialects of English in the UK, but everyone can more or less understand each other.

Helô, Welsh! Welsh is the only language listed as an official language in any part of the UK – in Wales, surprise, surprise! About a million people speak Welsh; they mainly live in Wales but they do live in other parts of the UK too. Welsh is a Celtic language and English is Germanic, so the languages are definitely not mutually intelligible – actually, they’re very, very different! You’ll notice this immediately if you travel to Wales, as many of the road signs are in Welsh as well as English.

Scots is the second most spoken language in the UK with around 1.5 million speakers in Scotland. Some people think Scots is a dialect of English, but it is counted as a separate language in surveys. Most people who speak Scots learnt it as a second language and it’s seen as an important way to keep Scottish culture alive.

Foreign languages in the UK

The number of people who speak foreign languages in the UK is growing year by year. Over 300 different languages are spoken just in London! But some languages are spoken more than others. And, while most people speak English as well as their native language, around 1 million people in England and Wales speak little to no English.

Dzień dobry, Polish! Welcome to the number one spot for foreign languages in the UK. It’s estimated that there are around 800,000 native Polish-speakers in the UK. Polish is not a new language in the UK but the number of speakers grew quickly after Poland joined the EU in 2004. Now you can find a Polski sklep to buy your Polish groceries in most towns in the UK.

These four languages together are the main languages of the large Indian, Pakistani and Bangladeshi populations in the UK. Together they have over 2 million speakers. Some of these speakers are second or third generation immigrants who are bilingual in English and one of these languages. Bengali is the second most spoken language in London after English.

Marhaba to our Arabic-speaking friends! Arabic is the fifth most spoken foreign language in the UK – it’s the main language of around 200,000 people here. Arabic speakers come from all over the world to live, study and do business in the UK. Arabic has also recently been promoted as a good language for children in the UK to learn at school.

Other languages in the UK

There are a lot of other foreign languages spoken in the UK. French is widely spoken, both by people born in France and by French-speakers from West Africa. Chinese, Spanish and Portuguese are also widespread. Other major languages in the UK often come from former British colonies; for example, Tamil from Sri Lanka and South India, and Somali from Somalia.

Native English speakers are notoriously terrible at learning foreign languages. In fact, around 62% of the UK population are monolingual and can’t speak any second language. That’s pretty embarrassing compared to our European neighbours! Of those Brits who can speak another language, French is the most popular with German and Spanish coming in second and third.

The many different languages spoken in the UK make the country a diverse and more interesting place. And while you will be able to speak to the greatest number of people if you learn English, whether you speak Polish, Punjabi, or Somali, you’re likely to find someone speaking your language here too. 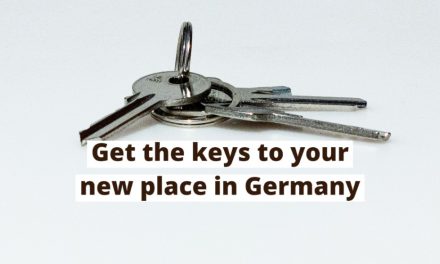 How to Rent a Flat in Germany 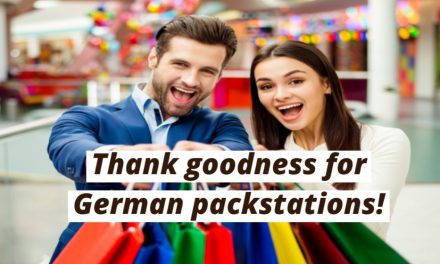 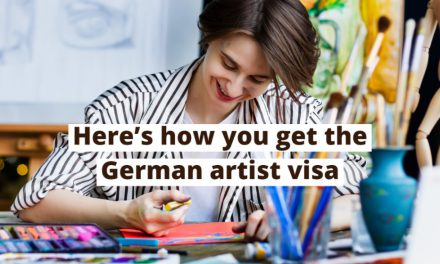 What is the German Artist Visa?