What is the official language of the United States? 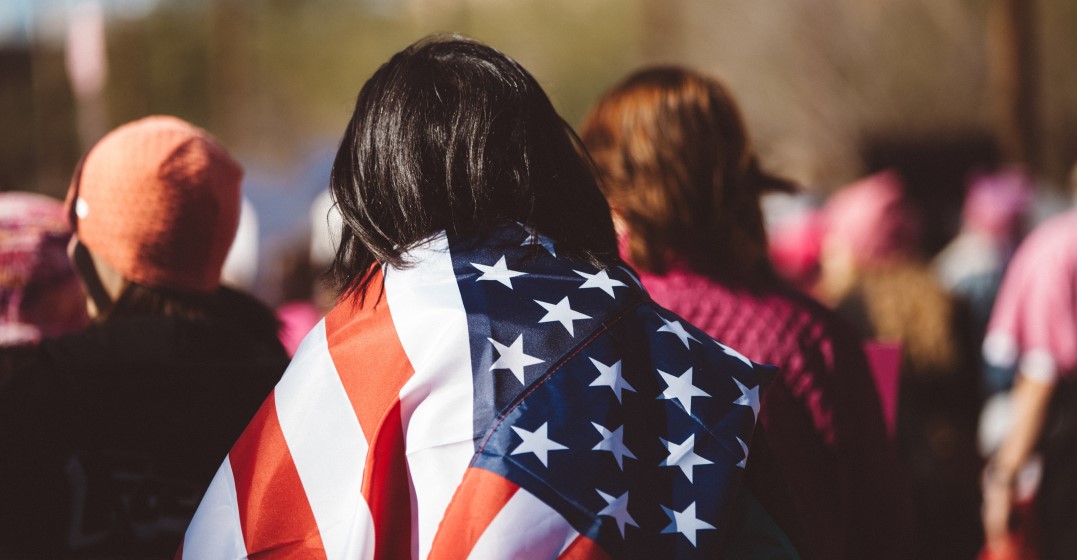 Official languages in the USA

What is an official language?

Read more about the differences between American, British, and Australian English.

US states with official languages

The United States of America doesn’t have an official language on the federal level. They do use English as the primary language for official documents and publications, legislation, orders, regulations and rulings. Yet state laws govern dual-language situations and can require the printing of documents in more than one English, for example English and Spanish or even French.

The 30 states with English as the only official language are:

The English Language Unity Act is a bill seeking to establish English as the US official language on the federal level. Its first version was introduced in 2005 and would require functions, proceedings and publication of federal and state government to be in English.

The bill never became law, though it passed the House of Representatives in 1999. In 2005, a version garnered 164 sponsors in the House, but the bill died then and again in 2007 with 153 cosponsors. In 2017, House Resolution 997 had the support of 73 representatives. Its senate companion bill had seven senators supporting it, again not enough to pass into law.

To this day, there is no federal law in the United States of America declaring English or any other language as official on a national level.

How many people speak English and where is it spoken?

According to an urban legend, in 1776, a decision to make German instead of English the official language of the USA hinged on only one vote. This is a myth, but it has various kernels of truth.

Roughly 17% of US-Americans have German forefathers. And there was a vote with a close result, but it didn’t happen in 1776, and it wasn’t on any official language. In 1795, following Congressional debate, a vote ended 42 to 41 against publishing US laws translated into German or languages other than English.

Find out about the biggest differences between America and Germany!

Most common languages in the USA

According to data based on research by the American Community Survey and published by the US Census Bureau, these are the most common languages spoken in the USA: between 290 and 300 million people speak English, while around 230 to 235 million only speak English at home. Around 60 million speak a language other than English at home.

Top 10 most common languages in the USA

The top ten common languages spoken in the USA are:

The Cherokee Nation in Oklahoma recognises Cherokee as the official language with around 12,000 speakers. Likewise, indigenous languages are official or co-official on many of the US Indian reservations.

Interested in American culture? We’ll tell you how formal or informal people in the USA are!

Jakob is a freelance writer in Barcelona, Spain, and his favorite books have pages all empty. As an expert storyteller, he publishes creative fiction in English and German and helps other authors shape their manuscripts into compelling stories. Thanks to an expertise in a wide range of topics such as writing, literature and productivity to marketing, travel, and technology, he produces engaging content for his clients. Apart from the escape that books offer, Jakob enjoys traveling digital nomad style and stays active with climbing and hiking. Find out more about him on his website, Twitter or on Goodreads.