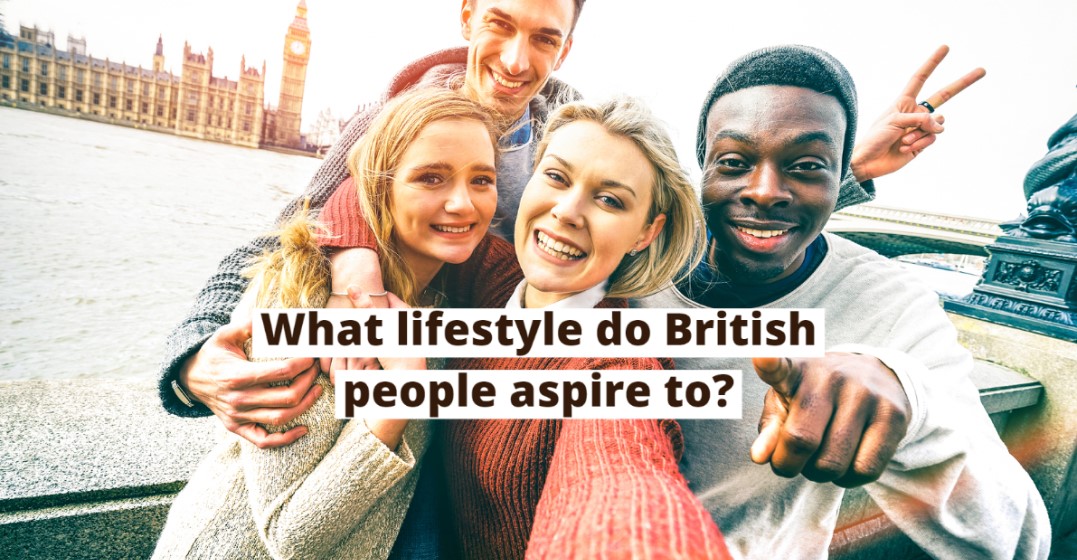 Does the average Brit want to live in London or do they prefer the countryside? Do they want to travel the world or buy an expensive car? Brits, of course, vary widely and one man’s dreams may be another’s nightmare. But there are certain things that most Brits dream about. Read on to find out what they are.

What lifestyle do British people aspire to?

Where to live in the UK

London is the most populous city in the UK, but it’s not seen as a great place to live for those with families. People in their 30s and 40s are more likely to move out of London to the surrounding suburbs where they can have a bigger house with a garden and some peace and quiet. The places voted best to live in the UK tend to be smaller towns and cities with good access to countryside or the coast. More than 60% of Brits say they want to live in the countryside itself, attracted by the peace and beauty of the land. Owning a cottage in the wild Yorkshire Dales or a little house by the sea in Cornwall is something many Brits aspire to. 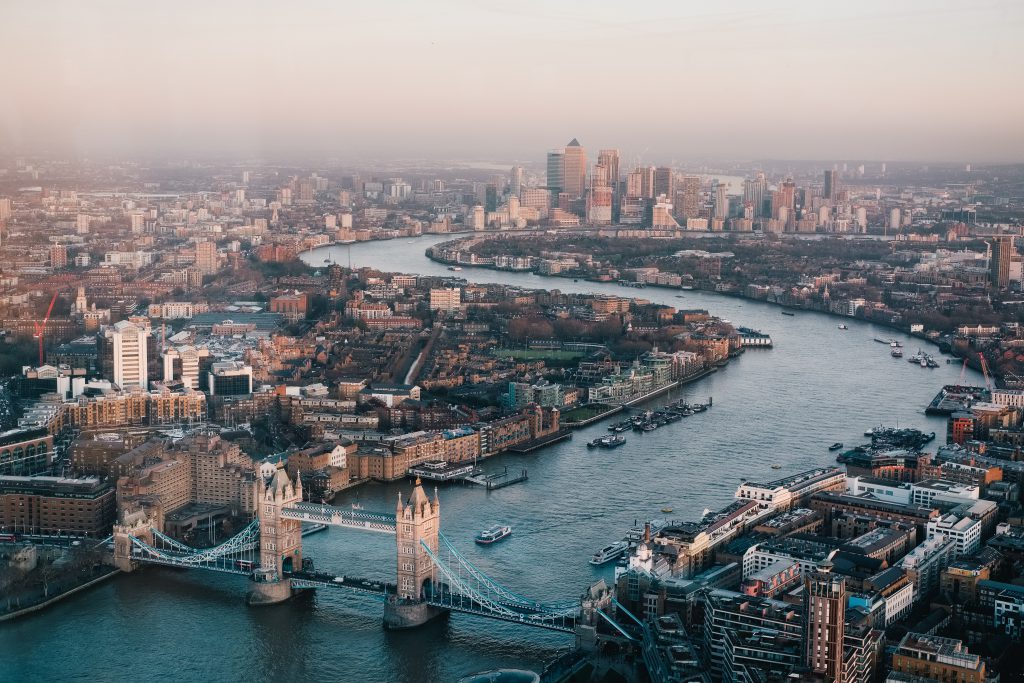 Working in the UK

What kind of work do Brits want to do? When asked in a survey, the dream occupation of 60% of people was a novelist. Creativity and being your own boss are the obvious appeals of this job. The majority of Brits say that they would rather have a poorly-paid job that they enjoyed than a well-paid job that they hated. In addition, Brits overwhelmingly don’t want jobs which involve travel. The biggest reason given is that they don’t want to miss out on time with family and friends.

The British really like owning their own home. An Englishman’s home is his castle and all that (rather sexist nonsense). More than in most other European nations, Brits tend to take a mortgage and buy a place to call their very own. However, people in the UK are starting to spend their money on experiences rather than on possessions like cars, watches and clothes. In fact, 72% of young people in the UK say they prefer to spend money on experiences rather than material goods. They prefer splashing their cash on adventurous holidays, and visiting restaurants, cinemas and theatres. Brits don’t want stuff, they want memories. 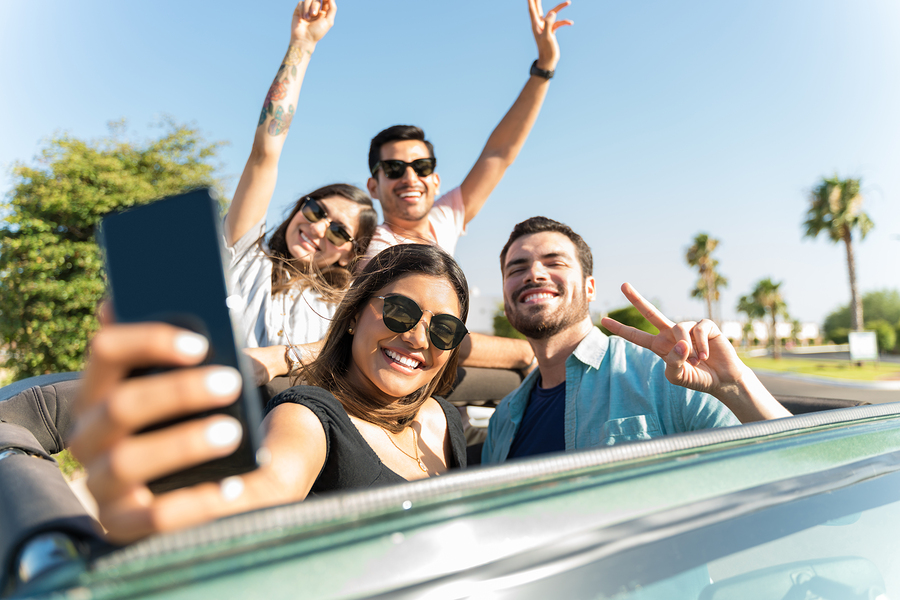 Holidays in the UK

Ah, the English abroad. For many Europeans, this may conjure up loud, drunken teenagers staggering around a Greek island. We’re not all like that, I promise. The most popular holiday destination for Brits by far is Spain, with France coming a (not that close) second. The USA is also a top 5 holiday destination – shopping in New York or taking the kids to Disney World is a dream for many. Most Brits take between 3 and 4 holidays a year. When Brits were asked about their biggest dreams, the most popular answer was to travel around the world. Taking their dream holiday came a close second. So Brits really love travelling.

Emigration from the UK

Many Brits dream of leaving the drizzly, grey UK behind and starting over somewhere new. The most popular destination for UK emigrants is Australia. Not really a surprise, considering Australia is basically the UK with a lot more sunshine. Other popular destinations are the USA, New Zealand and Canada. These countries are not dissimilar to the UK, so does that mean Brits are unadventurous? I’d say not. But we opt for comfort over effort, and moving to an English-speaking country is easy. Spain and France round out the top destinations for Brits to emigrate to. So we dream of warmer weather and more wide open spaces than our crowded isle allows.

When do British people retire?

One wish of many older Brits is to spend their retirement abroad, or at least to pass the winter months somewhere warmer. Spain, with its lower living costs and sunny climate, is the most popular destination for this. Retirees also often head to France and Portugal for similar reasons. People, in the UK, usually retire around the age of 65. 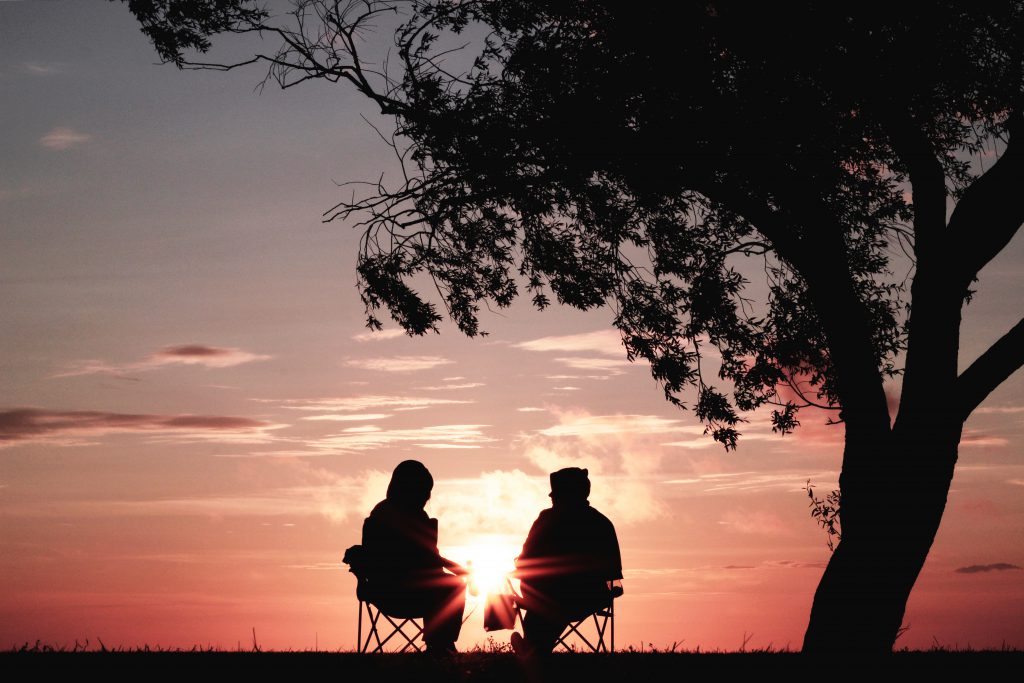 What do young British people want?

Gap years are popular in the UK; 230,000 young Brits head off for a gap year every year. The year before university or the year directly after graduating are the favourite times to go. What they do varies: many choose to work for a bit and then spend their money travelling. Some go abroad to volunteer, while others work in the UK, gaining valuable experience before heading to university. Still others spend a year working and travelling in Australia, New Zealand or Canada. Figures from 2019 show that just over 50% of young people in the UK go to university, so that’s a dream for the slim majority.

What lifestyle do Brits aspire to? One with lots of travelling it seems. Whether that means escaping for a couple of weeks to Spain or packing up and moving to the Land Down Under, Brits want to see some sunshine. And they want to own their own little castle, preferably in the countryside.

If you’d like to learn more about British culture, sign up for your free 7 day trial with Lingoda. Not only can you learn a language, but you’ll also learn about the traditions and culture from you native speaking teacher.