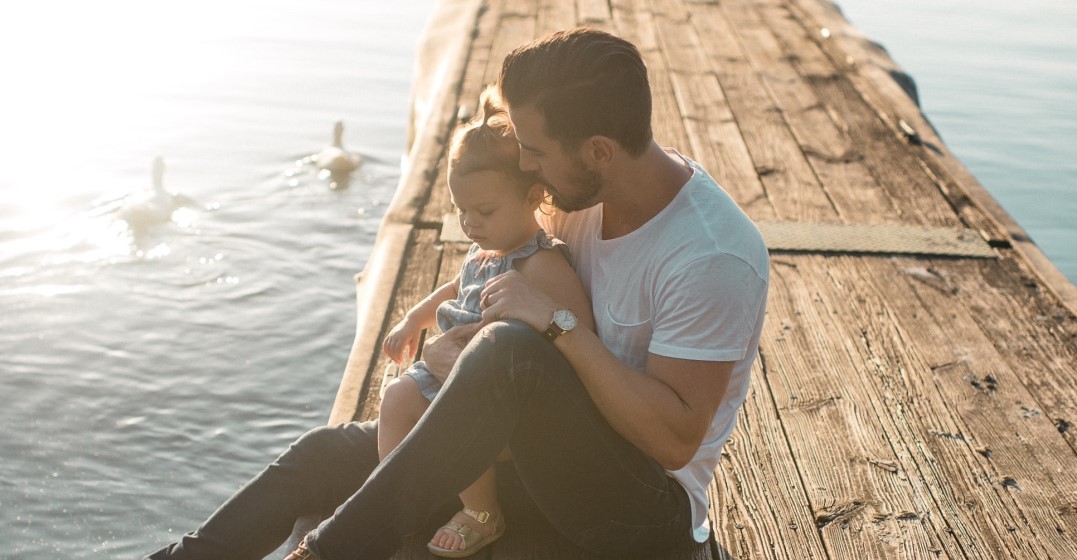 Oh Sunday, the best day of the week to catch up on laundry, vacuum, clean your car…except not in Germany due to “Ruhezeit.” Otherwise known as “quiet time,” Ruhezeit is the time when you are legally obliged to keep the noise levels down. While this may be new to some, Germans are quite strict in upholding the Ruhezeit rules. Here is an overview on how it works, so you don’t get into any unpleasant situations.

Everything you need to know about German Ruhezeit

Newcomers to Germany might have noticed someone very peculiar that happens on Sundays: nothing. The majority of shops are closed, most people aren’t working, and it feels a bit like a ghost town. This is known as “Ruhezeit,” which means on Sundays (and weeknights after 10pm) that making noise is legitimately legally forbidden. Run the washing machine, mow your lawn, or vacuum your house on a Sunday and you might end up with a complaint from your neighbours, a fine, or in the worst case scenario, even end up in court.

Why does Germany have these rules?

The concept of Ruhezeit stems from the Grundgesetz (basic laws) for Germany in combination with the church. Traditionally speaking, Germany was a heavily religious country and in order to make sure people could attend church, the government deemphasised working on Sundays so people had time to go to church and later on spend time with family.

As the population density in Germany grew (currently at nearly 84 million), so too did the noise, especially considering that most people lived in multiple housing units. Based on that and Germany’s love for abiding by the law, noise regulations became a legitimate legal matter. Germans prioritise a healthy work-life balance, so Ruhezeit ensures that Sundays are truly a day of relaxation.

How to prepare to move to Germany

When do you need to be quiet?

The commonly agreed upon Ruhezeit time period is from 10pm and 6 or 7am on weekdays and the entire day on Sundays, although there can be some exceptions in different cities or if your landlord imposes other rules as well. Ruhezeit also applies to all public holidays for the entire day. In some cities or states, there are further restrictions for lunchtime too, though that has become less common nowadays.

What types of noise are forbidden?

The general rule of thumb is that you can make noise up to normal room volume (up to 50 decibels), but anything beyond that is illegal.

The following noises are forbidden during Ruhezeit:

I have heard of landlords imposing additional noise restrictions such as not doing dishes or showering during Ruhezeit as well, but how strict this gets really depends on your building. When signing your rental agreement, make sure you read it thoroughly to understand if there are any specific Ruhezeit regulations.

What should you do if your neighbours complain about you making noise?

There are three ways that people typically handle noise issues in Germany.

First off, if it’s a small disturbance, it’s common to leave your neighbour an anonymous note asking them to keep the noise down. If you get such an anonymous note, take that as a serious word of warning. If you cause a second disturbance, your neighbour may directly call the police or complain to your landlord, which you definitely want to avoid.

Secondly, they might come and knock directly at your door, especially if it’s the middle of the night and they want the issue resolved then and there. Although I have never had an issue where a neighbour complained to me about noise, I did have a neighbour complain about dirt falling from my balcony down to his.

At the beginning of the conversation, he was extremely upset and was yelling (a common approach to such issues here). So instead of being angry back, I politely apologised and offered to clean his balcony for him. He seemed very surprised by this response and calmed down immediately. I then went and cleaned the balcony and also left a phone number in case there were any other issues. If your neighbour confronts you in such a manner about noise, I recommend taking this approach first. Stay calm, apologise, and clearly state that it won’t happen again and you’ll be more careful. If you respond negatively, it can again result in the police being called instead, and then you’ll most likely get a fine.

Third, if you get a really strict person, they may call the police and not talk to you whatsoever. As mentioned above, if the police get involved, you can end up with a fine for a few thousand euros (they’re legally allowed to issue this), but often it’s a smaller fine if it’s your first time getting in trouble.

Either way, my biggest recommendation is to accept that these are the rules in Germany and simply follow them, even if you come from a country where the rules are different.

What should you do if your neighbours aren’t following Ruhezeit rules?

The advantage to Ruhezeit rules is that you are also allowed to complain if your neighbours don’t follow the rules using the same methods described above. For me personally, I tend to use the anonymous note method often, because people can’t get upset back at you and it helps if you’re new to learning German. Yes it’s a bit passive aggressive, but it does work and makes sure your building stays peaceful and without confrontation.

Ironically though, I currently live in an insanely loud building where no one (Germans and expats alike) cares about Ruhezeit. There is noise of all kinds pretty much 24/7, including drilling, music, parties, you name it. We’ve all accepted that when it comes to our turn to make noise, we won’t hold back!