What is Reverse Culture Shock? Our teacher, Joshua, has travelled the world and currently lives in Germany. He explains his experiences of reverse culture shock when returning home to Australia. Are things really so different down under?

As I stepped off the plane I took a deep breath, savouring the blast of warm subtropical air. The humidity told me all I needed to know – I was back in Brisbane. It had been four years since my return to Australia, and I was excited to be back. The dark and dismal German winter was forgotten. The sun was shining, the surf was calling, and I had a bunch of old friends to catch up with.

My elation quickly subsided after leaving the air-conditioned normality of the terminal. Almost in an instant, my skin was prickling, damp patches of sweat growing under my armpits. Taking a step into the muggy air was like walking into a steaming oven. “How do people cope with this?”, I thought, as I frantically searched for a place to change into shorts. Jeans were a bad choice…

If you’ve spent some time working or studying abroad, you’ll likely be aware of the challenges and difficulties that come with adapting to a new culture. Culture shock can strike when living abroad. It can be disorientating navigating a maze of different habits, customs and behaviours.

Those who have spent an extended time living abroad often report an even stranger phenomenon – reverse culture shock. Returning home and feeling a sense of foreignness and confusion when faced with customs and traditions we grew up with can be a striking and unsettling feeling.

After finding some shorts and flip-flops, I was eager to check in with some old faces, and hear exciting stories about what had been keeping them busy. While there was a fantastic warmth and happiness in seeing them again, it was apparent that things had changed. My friends had settled down, bought a house, and some had kids. Rather than sharing the things we had in common, we were in fact marked by the different roads we had taken. It was also difficult to communicate the highs and lows of living abroad as it sometimes felt we were on different wavelengths.

It can be frustrating to feel out of step with your friends and relatives, and an unpleasant surprise to find your friends back home have moved on with their lives without you. After some international experience, it is common to get the ‘the travel bug’ and delay the more stable lifestyle that a home and family often bring. At the same time, it can be easy to feel that friends who have made those choices can find it hard to identify with what could be seen as a relatively responsibility free lifestyle.

Remember: perseverance is key. Relationships are like plants – if you give them a little water and attention they will usually spring back to life! 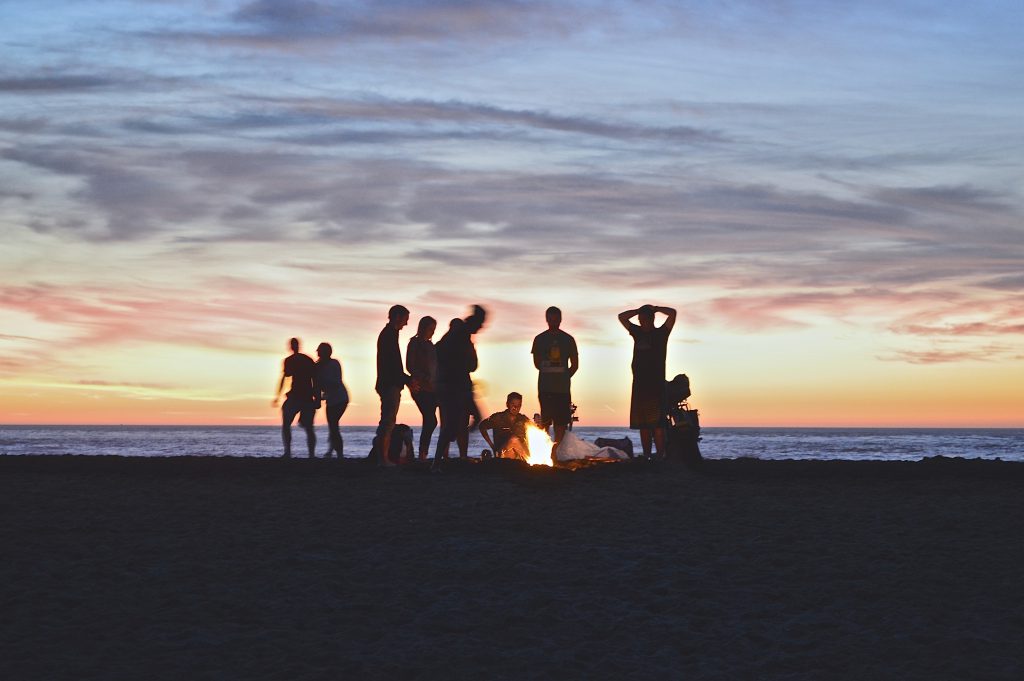 Most people, after spending significant time living abroad, adopt traits and characteristics of their host country. Learning the language and adapting to the local culture is a natural process – it helps us to settle and feel comfortable in our adopted home. This can be an unconscious process, hence the surprise and shock when parts of our native culture can suddenly feel strange and alien upon our return.

Initial feelings of frustration and discomfort are only natural. The fact is that extended time abroad does change you, your tastes, and your goals. Give yourself an open mind and some time, and these feelings will become less overwhelming. Your home culture will become more familiar with time.

There was a range of other cultural oddities that I needed to address during my time back in Australia. Checking shoes for spiders was one ritual I had been happy to forget. And, I had also learned to appreciate the German approach to criticism. For an outsider, Germans can seem direct when it comes to criticism, and this can be uncomfortable and confronting at first. I actually found myself getting frustrated with the indirect communication I had grown up with back home!

It is easy to feel critical and disconnected when returning home. Pining for the culture of your homeland can be a way to help cope with the uncertainties and challenges of living abroad. It can be easy to criticize the cultural traits you deem to be inferior, and long for the comforts and rituals of life in your host culture.

If you’re suffering from re-entry shock, try to be patient. It takes time to transition back into a different cultural rhythm, so being mindful of cultural differences can help you to develop an even greater appreciation of your home country.

One of the benefits of having spent time abroad is a greater depth of intercultural awareness and understanding. This opportunity to live and operate in more than one form of society gives a greater richness and complexity to day-to-day experiences. Learning to appreciate a new culture can help you live a more enriched life, and develop into a more complex and interesting person.

Eventually I began to warm to some of the aspects of Australian culture I had overlooked in my gloomy and disconnected mentality. People were more chatty, and I found myself engaging in small talk more often. And, while I missed some of the hearty food of Germany, I was overwhelmed by the quality of multicultural food on offer back home. With patience, I learned to overcome my reverse culture-shock, and now I couldn’t be happier.

Want to know more about reverse culture shock? Head over to our website and you can take classes on this very subject with our native speaking, qualified teachers today.