What is etymology and why is it important?
by Laura Jones
July 14, 2020 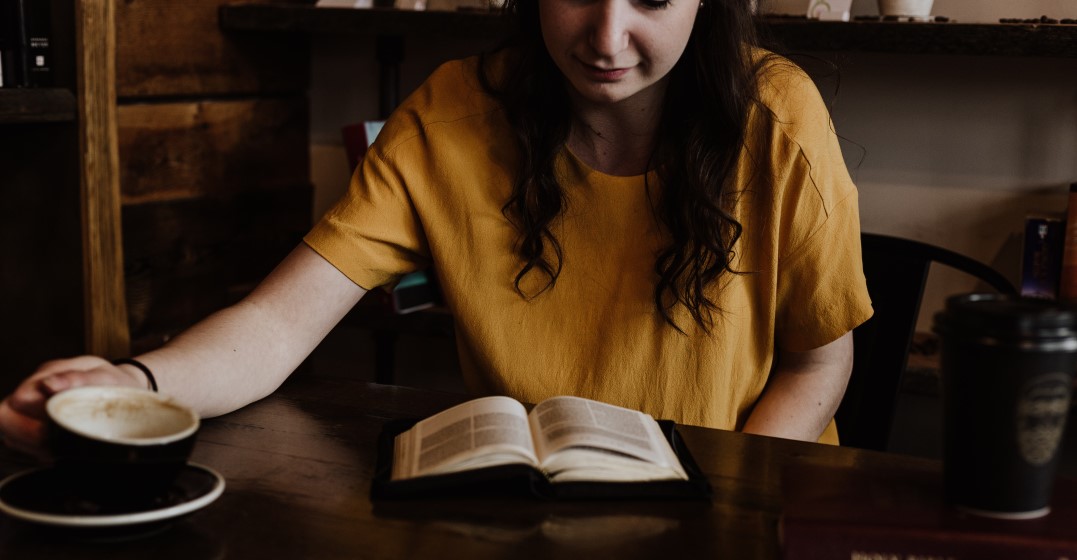 We can imagine words as travellers: they start off young and one-dimensional in one part of the world, and travel around linguistic families, gaining and shedding meaning as they go. Their spelling and pronunciation morphs and changes, but they’re usually still recognisable as their younger selves. Sometimes, they get so old they stop travelling and drop off the map. Sometimes, they’re bold and they jump from one linguistic family to another. The history and journey of words is pretty fascinating, so read on to find out more about etymology in English.

Ever wondered why some languages have a lot of words in common? Etymology can tell you why. Etymology is the study of the history of words. It traces a word from its earliest beginnings to where it is now, and looks at all of the places it stopped in between.

Etymology in the English language

How can etymology help me?

Etymology can help you understand your native language better. It can also teach you about the common root of words in several different languages. That often means that you can recognise words in other languages without being told exactly what they mean.

Take the word ‘robot’ which comes from the Czech word robotnik meaning ‘labourer’. You can see variations on the word robotnik in lots of other Slavic languages meaning ‘worker’ or ‘manual labourer’, as well as the word robota, meaning ‘work’ (n.). Learning the root of one word allows you to understand words in a host of different languages. Etymology can hel[ you take some shortcuts in language learning and who doesn’t want that?

The origin of the word ‘whiskey’ is, not surprisingly, Gaelic, a language used in Ireland and Scotland. Uisge beatha or usquebaugh is the Gaelic word for whiskey and it was corrupted into English as ‘whiskey’. It translates as ‘water of life’, which is fitting for when you’re drinking it but maybe not so much for the day after.

This word is a different spelling of the Germanic word clew which means a ball of thread or yarn. It originally comes from the ‘clew of thread’ which was to Theseus to use as a guide out of the Labyrinth in Greek mythology. This is a good example of a word gaining meaning, because nowadays, when you say “Give me a clue”, you don’t want a ball of yarn, you want some helpful information.

Tattoo comes from the Polynesian words ta-tau or ta-tu, both of which mean ‘mark on the skin’. It first popped up in English in the late 18th century after Captain Cook returned to England from Tahiti, where he had seen people with lots of tattoos.

The Arabic word for ‘journey’ or ‘expedition’ is safar, and this is the origin of the word ‘safari’. The word travelled from Arabic into Swahili, and then on into English in the mid 19th century. It’s now used in English to talk about a journey into the wild to see animals in their natural environments.

‘Hooch’ is a slang word for alcohol in English, especially strong alcohol which is brewed illegally at home. It’s a shortened form of Hoochinoo, which was the name of an indigenous Alaskan group who made liquor. This so-called hooch (which was apparently pretty nasty tasting) became popular with miners during the 1898 Klondike gold rush and the word has remained in English since.

This word comes from Ancient Greek; originally barbaros, it was used to talk about anyone who didn’t speak Greek. This is because the sounds made by foreigners sounded like ‘ba-ba-ba’ to Greek ears. Its negative meaning was added by the Romans, who called any foreigners who didn’t follow Roman traditions ‘barbarians’.

Quite a few words in English also come from the Viking language of Old Norse. ‘Berserk’ is one of these words. It is used in modern English to mean ‘furiously violent or angry’. It’s probably from the Norse words ber ‘bear’ and serkr ‘shirt’, literally ‘a warrior clothed in bearskin’.

Which words in your language do you think share etymological roots with English ones?

Choose a new language and start learning today with Lingoda. Sign up for your free 7-day trial and you can learn English, German, Spanish or French!