What do kids do in the UK? What activities to children do in the UK?

Kids in the UK have a huge range of after school activities to choose from. Whether their interest lies in sports, music or helping the community, they’re bound to find something to do after school.

Children in the UK have less time after school than many of their European counterparts. School usually finishes between 3 and 4pm – that’s for primary and secondary students. Despite this relatively late finish, a lot of children will then do some kind of after school activity. One in three UK school students participates in three or more activities per week, with some doing many more. So, what do they do? Students leaving school one with a bicycle

The mission of Girlguiding is to inspire and empower girls to be their best. Both organisations hope to prepare young people for the future and build strong communities. Children in the Scouts and the Guides take part in numerous adventurous activities such as canoeing and orienteering. Members can also get badges for developing knowledge and skills: from first aid to stargazing, there’s something for every kid. 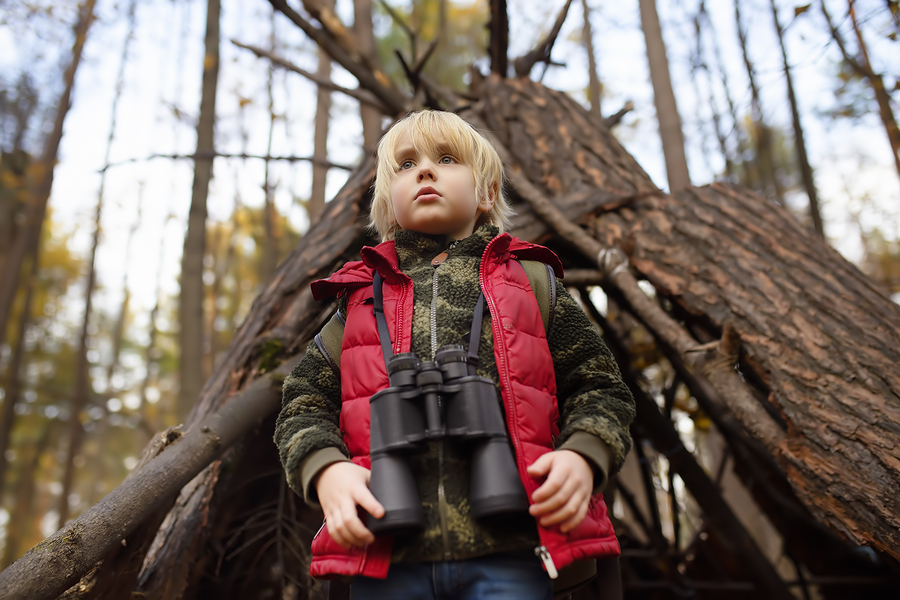 The Duke of Edinburgh’s Award

The DofE is billed as a ‘life changing experience’ and a ‘fun time with friends’. Ambitious selling points. The DofE is for young people aged between 14 and 24; they can gain Bronze, Silver and Gold. These awards are recognised by universities and employers and are a great extracurricular activity to put on your CV. To get the awards, young people have to complete tasks in four different areas: volunteering, physical, skills and expedition. They should commit at least one hour a week for 18 months to achieve the Gold Award. Around 300,000 people per year participate in the DofE in the UK. After school sports are a firm favourite with British kids. The two most popular sporting activities for kids in the UK are football and swimming. Children participating in these sports might take part in competitions which mean hours and hours of practice per week and travelling to all ends of the country to compete. Poor parents. The traditional games of netball, rugby and cricket are also enjoyed by a lot of kids (to the surprise of many children abroad). Gymnastics is very popular, particularly among girls and various martial arts, especially karate, have also gained popularity in recent years. Kids in the UK can do any kind of sporting activity, from the exuberance of trampolining to the rather more sedate golf. The only limit is the parents’ budget. 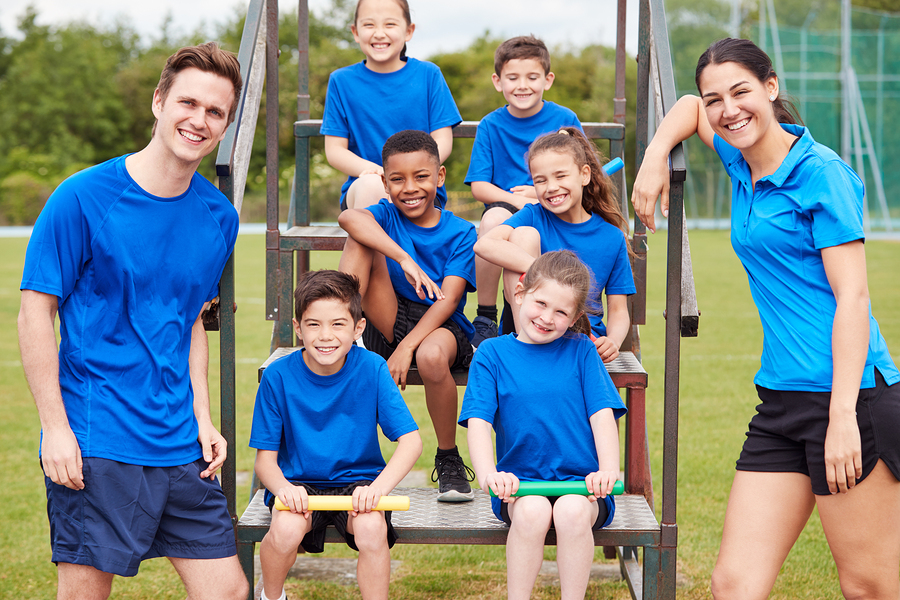 British kids who fancy a career on stage are in luck. Music, dance, drama, all are up for grabs as after school activities. While music lessons are the most popular of these – squeaky recorders are the soundtrack to many a British parent’s life – dance, including ballet, tap and a whole host of other types, is also very popular. British parents also get to suffer through – I mean, enjoy – their kids’ theatre performances if they choose to join a drama group.

The best of the rest

There are so many different after school clubs that you can’t fail to find one to attract even the pickiest child. Kids can join a litter-picking club where they don their gloves and a litter-picker (sharp objects are always good around kids, right?) and try to clean up their environment. Gardening clubs are offered for those who are green-fingered and they encourage children to grow their own food as a way to stay healthy and help the environment. Or, how about a mixing class for budding DJs out there.

Though some clubs may be more popular than others, particularly with parents – DJ club and recorder players, I’m looking at you – kids can always find something interesting to do after school in the UK.

If you’d like to learn more about British culture and the English language, visit the Lingoda website and sign up for your free 7 day trial with our native speaking teachers.