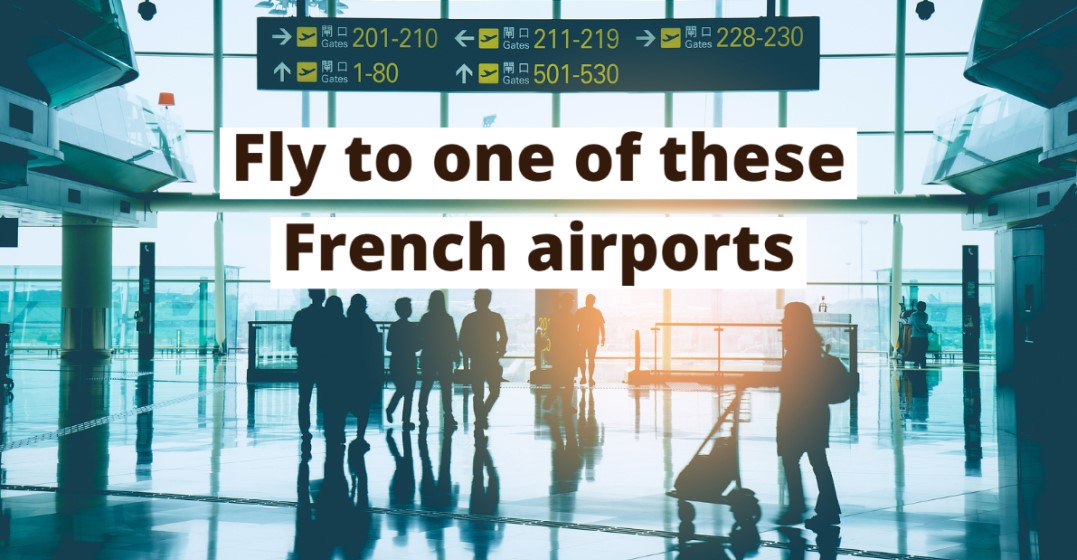 France is the gift that keeps on giving. Whether you’re a lover of French culture, beautiful beaches or skiing resorts, France has it all. So in this hexagon shaped country, which airports are the best for you to reach your desired location?

What are the airports in France?

There are over 30 airports (les aéroports) in France, many of which only service the domestic  (nationale) French market. However, to reach the key locations in France we have listed the essential airports to visit.

Like many capital cities, Paris has more than one airport. Paris Charles de Gaulle (also known as Roissy airport) is the capital’s main international airport. Despite its status as the second busiest airport in Europe, CDG is quite a nice place to be when departing or taking a connecting flight. It is also serviced by the most international airlines (compagnies aériennes internationales) and as such offers direct flights (vols directs) to most countries.

Paris Orly and Beauvais are the two other airports in Paris. Orly was previously the main airport of Paris before Charles de Gaulle was opened up in 1974. Beauvais is a very small airport located a fair distance from the city. Serviced by low cost airlines such as Ryanair, it can be cheap to fly to but won’t provide the nicest of travelling experiences.

If you’re looking for extravagance and some Italian culture mixed in with French, then Nice is calling you. Flying into Nice Côte d’Azur airport will take you to Cannes, Monaco and very close to the Italian border. The third busiest airport in France is the home to the rich and wealthy of the French mediterranean coast. It’s also home to the Cannes French film festival and international film market.

Located in the south east of the country, near the Swiss border, is the Lyon Saint-Exupéry Airport. As Lyon is France’s third biggest city, France’s renowned high speed train, the TGV, was soon brought to this busy international airport. From here you can travel directly to Paris or Marseille. Or cross the Swiss border into Geneva or down to Turin in Italy. The south east of France is populated with many national parks, including the French part of the Alps, which are just a stone’s throw away from Lyon (or from Nice as well).

Also on the mediterranean coast (la côte) is the city of Marseille. Serviced by Aéroport Marseille Provence, this sleek international airport was once home to the French flying boats of 1920’s and 1930’s, including Pan American World Airways, Aéropostale and Air Union. The fishing port of Marseille is one of the main attractions on the french southern coast, followed closely behind by Montpellier and Perpignan.

For another city filled with French culture and tradition, fly to Toulouse – Blagnac Airport. While this airport services mainly Europe and North Africa and often experiences flight closures during the winter months, it is still quite a popular destination in southwest France. It’s equal proximity to the French Alps and the Mediterranean is perhaps the reason. Be sure to check the winter schedule though if you plan to use the airport as your base for your skiing trip.

Bordeaux-Mérignac Airport is located in south-western France. Close to the Bay of Biscay,  it’s a popular tourist spot for families, but also for surfers as it is famed for its great waves. However, Bordeaux’s airport is also known for being the main base for the KG40, the Luftwaffe’s maritime patrol unit, during the occupation of France during WWII.

French words to look out for at the airport

So, now you have the basics, it’s time to choose your airport and book your next trip to the land of love!

Get ready for your trip to France by learning some of the local lingo. Visit our website and sign up for your free 7-day trial with our French teachers today. 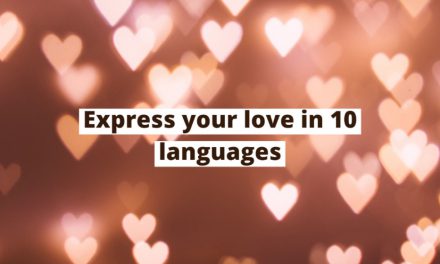 All About Spanish Accent Marks and Word Stress 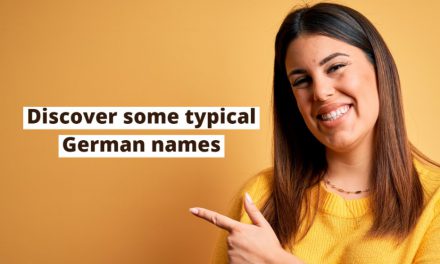