Ways to say Hello in English
by Laura Jones
November 26, 2020 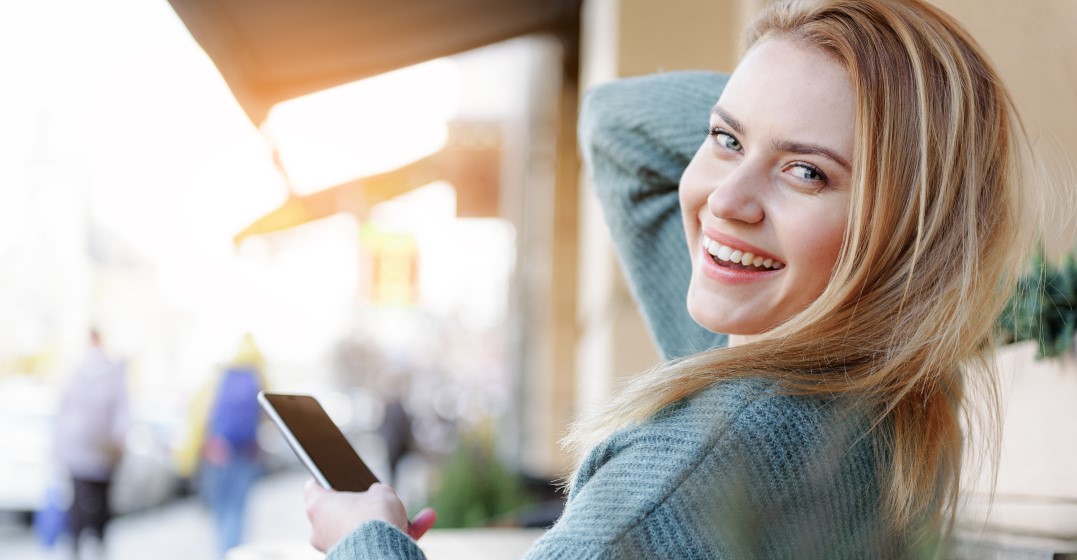 Do you want to make your English a bit more natural? Learning a few different ways to say greet people is a good way to do this. Because, surprise, surprise, there’s more than one way to say ‘hello’ in English.

How to say hello in formal and informal English

This is the most basic greeting in English that even an elderly babushka in a Russian village is likely to know. It’s also been used in countless songs, from The Beatles’ ‘Hello, Goodbye’ to Adele’s simple ‘Hello’. English speakers use the greeting ‘Hello’ when they answer the phone too.

These are more formal ways of saying ‘hello’ to someone. They are often used in a business context, when you are meeting your new boss, for example. You would also use it to address a big audience at a formal event: ‘Good evening, my name’s James Cornwell.’

‘Hi’ is an informal way to say ‘hello’. English speakers often use it to greet their friends. However, they also use ‘hi’ to say ‘hello’ to people they don’t know in an informal context. It sounds friendly and warm, so when you are introduced to a friend of a friend, for example, saying ‘Hi, it’s nice to meet you’ is fine.

‘Hey’ is very similar to ‘hi’, but it’s only used when you’ve met someone before. It’s an informal greeting, but acceptable in more formal or business situations when you know the person well. For example, ‘Hey Sue, good to see you again.’

How to apologise in English

‘Hiya’ is commonly used in England as a very informal greeting. Be careful not to mix the pronunciation up with the ‘Hi-ya!’; you don’t want to sound like a ninja.

How to say hello in very different ways

‘What’s up?’ and ‘Wassup?’ are really informal ways to say ‘hello’ to someone. They mean ‘how are you?’ but you’re not usually expected to answer with ‘I’m very well thank you’. In fact, this would sound quite odd. Your conversation should go: ‘Wassup?’ ‘Hey!’.

Look who it is!

This is an informal way to say ‘hello’ to someone you didn’t expect to see, or someone you haven’t seen for a long time. It’s usually said in a surprised tone of voice. However, it can also be used when you’re really not pleased to see someone, but the tone of voice should give away the person’s feelings. ‘Oh, look who it is! Helen, it’s so nice to see you here!’, vs. ‘Oh, look who it is. My ex-husband and his 20 year old wife.’

Look what the cat dragged in!

This is a very informal expression and only to be used with friends. Unless you don’t like someone or really want to offend someone, then use away. English speakers say, ‘Look what the cat dragged in,’ to greet someone they haven’t seen for a long time, or someone who arrives unexpectedly. For example, if your university student child shows up at 10am after a long night of partying: ‘Look what the cat dragged in’.

25 phrases to help you gossip in American English

How to say hello in different countries

This way to say ‘hello’ is heard most often in the southern part of the United States. English speakers from Texas to Nevada will greet each other with ‘Howdy!’. It is a shortened version of ‘how do you do?’, but simply means ‘hello’. ‘Howdy’ sounds odd when said by people from outside of the southern US – like you’re pretending to be a cowboy.

Moving from the southern US to Australia, ‘G’day’ is a common greeting among Aussies. A shortened form of ‘Good day’, it is an informal way to greet people you know. As Australians in general are informal people, you will often hear ‘g’day’ when you pass someone while hiking in the bush.

And finally to the north of England, where the very short ‘how do?’ is a perfectly acceptable way to greet someone.

Now you know a few different ways to say hello. So what will you choose: a cowboy Howdy!, a ninja Hiya!, or a casual G’day from Down Under?