Ways to Say Goodbye in English 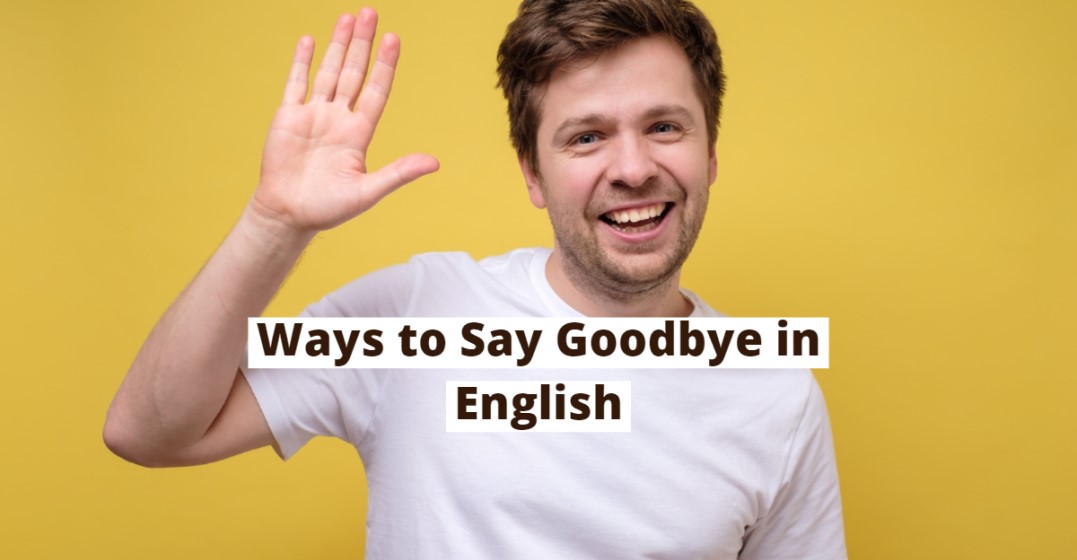 As you leave someone, you say goodbye. ‘Goodbye’ or ‘bye’ has made its way into other languages as a loan word, and even if you didn’t know what it meant, it’s clearly wishing the other person well as you part ways. But where did this come from, and what other ways are there to say goodbye?

Where did ‘goodbye’ come from?

In the 1500s, it was originally written as ‘Goodbwye’, a contraction of ‘God be with you’. ‘Good’ replaced ‘God’ to match with the older phrases of ‘Good morning’ and ‘Good day’, which date all the way back to the 1200s.

Goodbye is something you say when you are parting ways when someone. If you’ve had a nice time at their house, and you are walking out the door, you say ‘Goodbye!’. It’s the final thing you say before leaving, often coming after ‘That was great, thank you’, or ‘Thanks for having me’.

‘Bye’, being a shortened version of ‘Goodbye’, can always replace the longer version without being informal. In fact, most native speakers will say ‘Bye’, or ‘bye bye’. I have no idea why we repeat it. In fact I used to share an office with a man who would say ‘Bye bye bye bye bye bye’ many times as he could as he put down the telephone. ‘Buh-bye’ is a further shortening of ‘bye bye’, heard more often in North America than the UK.

North Americans are also much more likely to say ‘Have a good day!’ at the end of an interaction, particularly in a shopping situation, or with a work colleague. Some British people will find this very American. Just tack a ‘goodbye!’ on the end and it will work out fine.

See ya in English

Much like goodbye, the other things we say when we’re leaving have long forms and short forms. A common informal one is ‘See you later’ – you’re implying you will see them later that day, or even the next day. A longer absence than that would feel a bit odd.

‘See you tomorrow’ is common, particularly for friends from work or school when you know you will see them the next day. ‘See ya’ is a super informal way of shortening ‘See you later’ without specifying when you might see them next. I know, ‘See ya’ sounds odd in the sense that you are seeing them right now, so what does that have to do with leave-taking? Add it to the list of strange things about the English language! 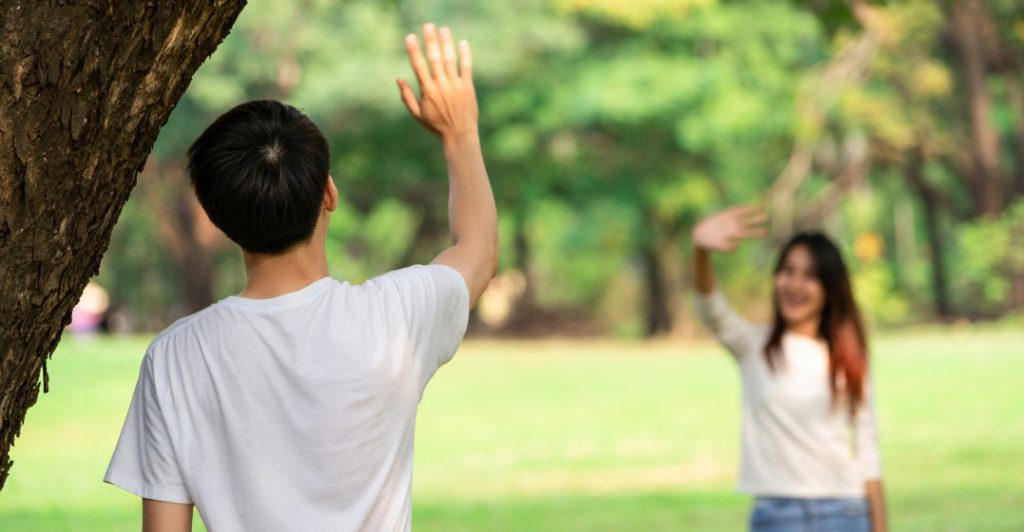 In a super informal situation, you can use any of the following to replace goodbye:

Online, there’s also ‘kthxbye’ or even ‘kthxbai’ which is a way of saying ‘I’ve said something and I don’t want to discuss it anymore’. It can be a bit snarky, or just a way of shutting down a conversation completely without being totally rude. It depends a lot on the context.

Being formal in a work context

Of course if you’re not trying to be cool, but trying to be polite in a work context, ‘Goodbye’ is still an appropriate thing to say. It’s not something you would write in email however, in that case you would use ‘Best regards’ or ‘Kind regards’, which are perfectly safe in nearly any situation. I will let you in on a secret though – if you are very annoyed with a colleague, and you’re writing an email to them, just use ‘Regards’ and your name. It’s technically polite, but quite cold. To a native English speaker, it delivers a ‘I am Very Annoyed’ vibe.

So get ready for the end of your next Lingoda lesson to say: ‘Goodbye! Have a good day!’ to your teacher and classmates.

If you’d like to find out how English people really speak, visit the Lingoda website and sign up for your free trial with our qualified, native speaking teachers.