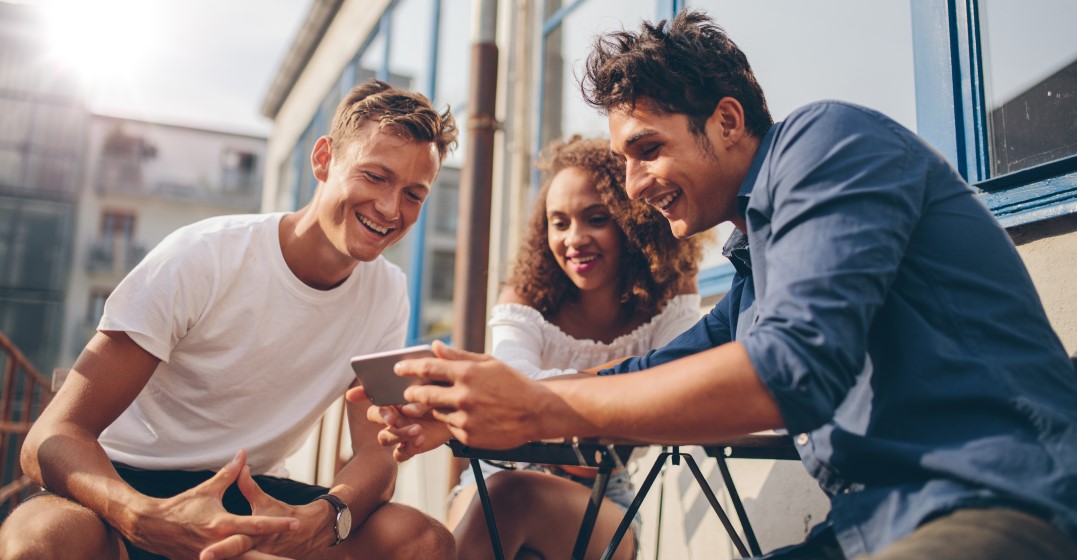 When you learn a language, there is nothing better than putting theory into practise. Practising a sport in the target language is ideal, so why not football in French? With a world champion team, you are sure to make a lot of progress! And even if you don’t play this sport, many people talk about it, so you might as well know a few words of vocabulary so that you don’t stay out of the conversation.

Like most words concerning sport, the French use English words to refer to this sport: football. But they also like to arrange it to their liking. The French love abbreviations, so they say “le foot” more easily than “football”.

The French team is called the “Bleus” (for men) and the “Bleues” (for women). It refers of course to the colour of the “maillot” (shirt) which comes from the French flag.

In 1998, during the football world cup which took place in France, the men’s team, whose number 10 was Zinedine Zidane, was nicknamed the “Black-Blanc-Beur” to underline the various origins of the players.

The most spoken words in French

How to say the different positions in football

Equipment and field in French

Are you talking with a Belgian about football? First of all, you’ll have to change the colour, because Belgians are called the “diables rouges” (red devils). And I’m afraid you’ll also have to learn another vocabulary list… when a foul occurs in the “surface de reparation” after a corner kick, Belgians will tend to talk about a foul “in the big rectangle” after “un coup de pied de coin”!

Here’s a word of advice: never comment on the semi-final match against Les Bleus at the 2018 World Cup, or you might not come out of it unscathed…

You are now almost ready to understand all the comments of French sports journalist, Yoann Riou. He officiates on the channel l’Équipe. As this channel does not have the rights to broadcast the matches, Yoann Riou, therefore, comments the match without the images but not without passion, which he does with a lot of energy…

Don’t forget also to check your Marseillaise before the match, and… Allez les Bleus !