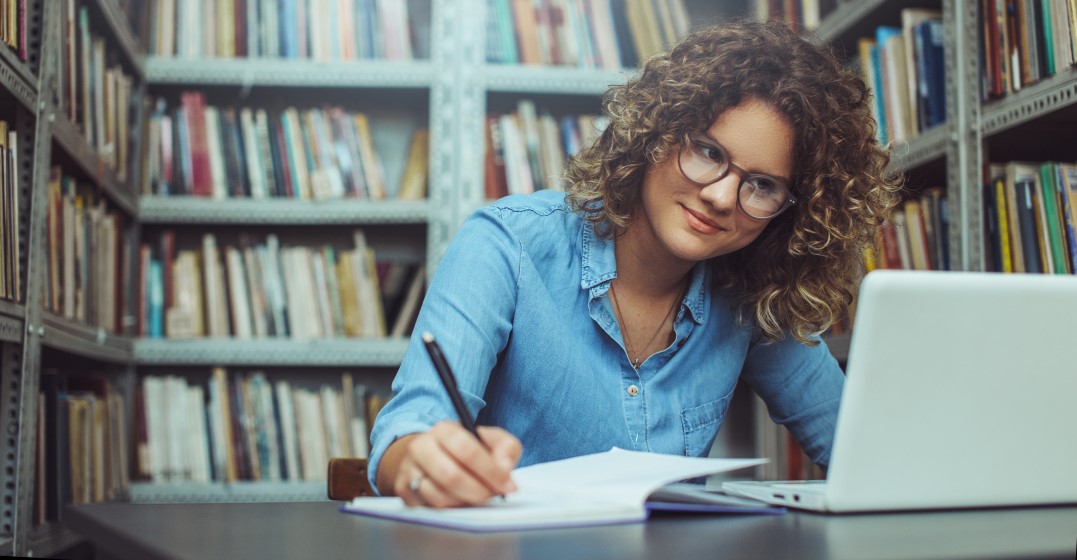 When you were a newborn, you couldn’t express how you felt. You cried, and your parents had to guess what you wanted. It wasn’t a very fun experience for either party, because you weren’t able to tell them you were hungry, bored, or scared. When you grew up, it got way easier. A simple “I am hungry” got you the food you craved without having to scream at the top of your lungs. This is how essential the verb “to be” is. It is the foundation of the English language because it is used for forming many important tenses. You can also use it to introduce yourself, express feelings, describe things, and a whole lot more.

“To be” is an irregular verb, so you must learn its many forms by heart. But trust me, the payoff is worth the effort. Mastering this verb is a crucial step to gaining a full grasp of the English language.

The tenses of “to be”

As an irregular verb “to be” changes based on the subject and tense of the verb. Luckily, this verb is everywhere, so you’ll see it very often, which means you’ll get so much practice using it that it will be forever engraved in your memory.

The infinitive form: be

I’ll start by describing the forms of “be”:

When you use “be” by itself, you create the imperative form used to give orders. For example, a teacher could tell rebellious children to “be quiet!”

When accompanied by “to”, you create the infinitive form you use as a noun, adjective, or adverb. Note that infinitives can’t be the main verb in a sentence, you must pair it with another verb.

For instance, you could tell someone “I want you to be happy”. Here “to be” is the object in the sentence.

The present tense of “to be” is the simplest form of the verb. You use it to describe people or things, like in the following examples:

As you can see, the verb changes based on the subject. Here’s a table with the complete forms in present tense:

The past tense “was/were”

The past tense is used to describe a situation in the past, as in:

Yesterday I was tired.

You were helpful when I moved.

The boxes were in the basement.

The table below shows you how the verb “to be” changes depending on the subject in the past tense:

You can use these forms of “to be” in your sentences to either change their meaning (negative) or to change their flow into a shorter form (contraction). I grouped them here, because they apply both to the present and the past simple tenses, as well as they can also be combined.

Contracted forms of present + past simple

Contracted forms are shortened forms of the verb. To create a contracted form, join the subject and the verb, and replace the verb’s first letter with an apostrophe.

“I am” turns into “Iam” and then into “I’m”. Here’s how it affects the first example:

You are brave. → You’re brave.

Contracted forms might seem a bit confusing at first, but don’t worry, since they are everywhere, you’ll memorise them quickly. Generally speaking, everyday English tends to use contracted forms more often, because they’re quicker and simpler to say.

Negative forms of present + past simple

Negative forms are used to deny the characteristic of the subject. To create a negative form, simply add “not” after the verb:

I am not German.

We were not home last night.

You can contract negative forms by joining the verb with “not” and replacing the -o with an apostrophe. The exception is “am”, where negative form can’t be contracted.

The past participle “been”

“Been” is the past participle of the verb “to be” and is used to form the perfect tenses in English.

Here are a couple of example sentences:

I have been working all day.

The dog had been barking for an hour before you arrived.

The past participle is always paired with “have” to create the present perfect and the past perfect tenses. I clarify what this means below:

The present perfect is formed by the verb “have” plus the past participle “been”. It expresses:

I have prepared some examples to help you understand what I mean:

I have been to Germany 3 times.

They have been busy for the past two hours.

You can use the present perfect of “be” with other verbs to construct a tense called perfect continuous, for example:

She has been writing for two hours.

The past perfect is a tense used to talk about actions that started and finished in the past. You create it by joining the past tense of “have” with the past participle “been”.

Sounds complicated? Well, it’s easier to understand in practice than in theory. Check the below examples and you’ll see what I mean:

I had been the company’s manager until I started my own business.

The soldiers had been under fire until their allies rescued them.

The present participle “being”

The present participle “being” is used to talk about actions that are happening directly at this moment. For example:

The children are being disrespectful to their parents.

You can use “being” to create two tenses: the present continuous and the past continuous.

The present continuous is used to describe someone at the time of the sentence. You construct it by joining the present of the verb “to be” with the present participle “being”.

Example sentences with the present continuous:

You are being annoying.

We are being as transparent as possible.

On another note, you can also use “being” to talk about the future. For example:

We are being audited by the tax office next Thursday.

The past continuous is used to describe an action that was unfinished when it was interrupted. You construct it with the past of the verb to be and the present participle “being.”

Here are a couple of examples of past continuous used in a sentence:

I was being rude to my mom because I was annoyed.

They were being generous with their time.

Despite its many forms “to be” is truly a foundational element of English grammar, so it’s highly important to practice on a regular basis in order to become as fluent as possible.