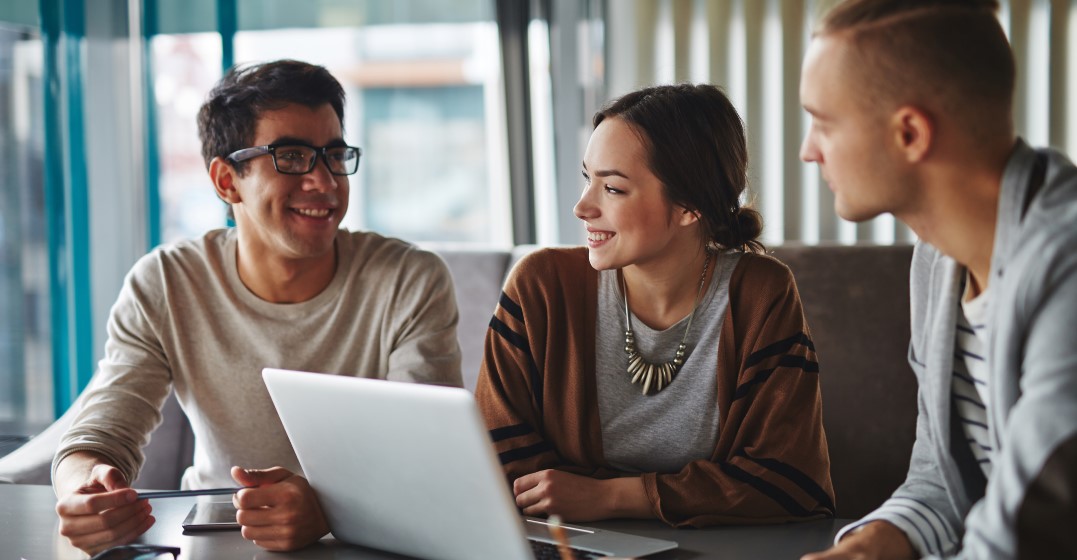 To use is one of our favourite verbs in English. We, well, use it in many situations and it has many meanings. To use means to utilise something or even someone, but there are also places it comes up where helps other verbs in important ways. Let’s go through the main differences between use and used to in English.

The differences between use and used to in English

When we talk about learning English, we say the word ‘use’ a lot! This is a way of explaining what we say, the common phrase is ‘we use “to eat” when we talk about consuming food’, for instance. You can use things as well as words: I used the big shovel to feed my dragon.

When we say ‘use’ with a person, this is a very negative thing: ‘He is going to use you as bait to catch that bigger dragon.’. Someone is taking advantage of you, and it’s not nice. You will also see this verb with ‘to’ and it can still mean to utilise something, for example: What do you use to make the dragons go to sleep?

The most romantic phrases in English

However, there is a very common way to say ‘used to’ that signals something that happened in the past, but is no longer happening. For example: I used to feed the dragon pigs, but it was too messy. In this example, I am explaining that in the past I would bring pigs to feed the dragons, but I no longer do it.

You can also add it at the end of a sentence to show the change from what happened in the past, for example: The dragons don’t like the cave as much as they used to.

It doesn’t sound like it, but the D is there

When English speakers say the phrase ‘used to’, we don’t pronounce the final ‘d’ but let the following ‘t’ come out instead. You will hear people say a phrase like: ‘I used to like burnt coffee, but I don’t anymore.’ It sounds like they said ‘I use to like…’ but if they wrote it down it would be ‘I used to like…’. I know, it’s a bit ridiculous.

The best books to learn English

Of course, English wouldn’t be English if there weren’t lots of irregular things, right? When you use this past tense construction, the verb ‘to use’ will shift to the present tense if you have English’s favourite helper verb ‘to do’ in front of it. ‘To do’ is now signalling that we are speaking about the past.

This sounds more confusing than it is, let’s look at some examples.

‘I didn’t use to like feeding the dragons’, ‘He didn’t use to come this early.’. This still applies if the ‘use to’ is separated from the ‘to do’ verb in a question, for example: ‘Did your dragon use to like pigs?’ Keep in mind this is the only time you can say ‘use to’ and still be referring to something that happened in the past but is no longer happening. In every other situation you should say ‘used to’.

Getting used to it

See what I did there? This is also a common expression that means getting habituated to something, or doing it often enough that it no longer feels strange. You can get used to many things! For example: ‘Feeding the dragons was hard until I got used to the smell’, ‘He was terrible about getting up early until he got used to it’. You can also use it with ‘to be’ to signal you’re talking about a routine that is already established, for example: ‘I am used to getting up early to feed the dragons’, ‘He was used to the crowds on the street so he didn’t notice anything was wrong’.

Don’t worry, you will get used to this in no time!