Do you ever feel like you have a different personality in your first language than your second (or third) one?

This happens a lot with multilingual people.

Psychologists have done research about the phenomenon. Studies explain that there are linguistic anthropology reasons that personalities seem to change. Basically, people speak and act differently when surrounded by a different culture or cultural cues.

Growing up bilingual myself, I can relate. Sometimes I know exactly how to describe what I am feeling but the word is in Spanish. If I am speaking to someone in English, I have to struggle to explain myself.

I might seem more outgoing or shy to a new friend based on what language I am speaking.

Spanish is an efficient language. There are so many terms that explain complicated situations in a single word. They don’t have a direct English translation, but they are fun to know so I want to share them with you today.

Here are my favourite untranslatable Spanish words. I think you will find them unique and useful for Spanish conversations.

A person from the United States. If “United-States-ian” was a word, this would be it. Remember that to Spanish speakers, the word “American” refers to all of the Americas—North, Central, and South included.

Fun fact: Did you know that there are two “United States” countries? Mexico is officially named los estados unidos mexicanos. Still, estadounidense is a demonym specifically for the United States of America. 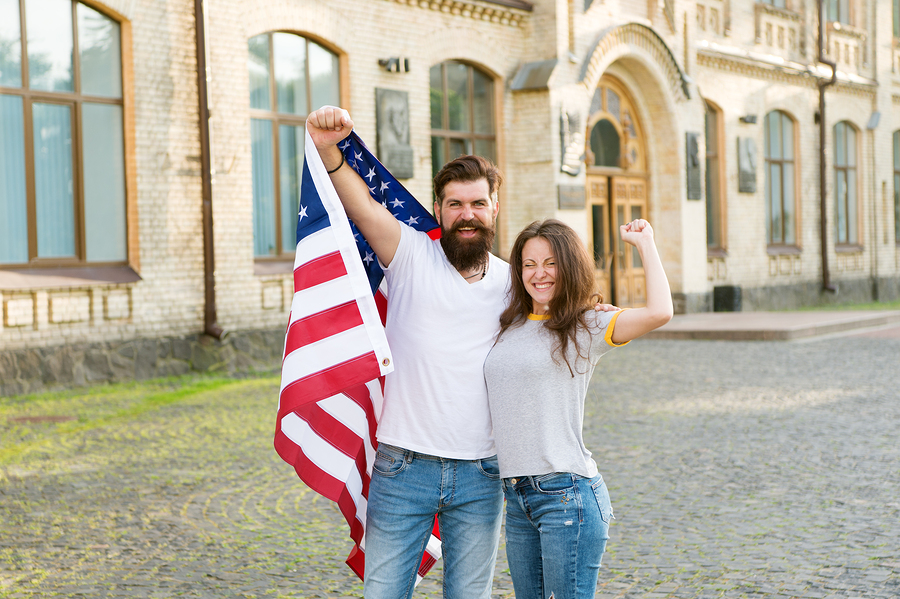 To speak to somebody in a familiar kind of way rather than a formal way.

When you first start practicing Spanish conversation, you learn that there are two forms of the word “you”: tú and usted. Tú is how you refer to friends, peers, and younger people. Usted is for older people and showing respect such as for a boss or somebody you just met.

If someone wants to be relaxed and casual, they will tell you it’s ok to tutear with them.

The post-meal session when everybody stays at the table chatting. My aunties and abuelita in Chile are champions of the sobremesa. Even if they finish dinner at 8 p.m., they will still be drinking tea and gossiping around the kitchen table past midnight. 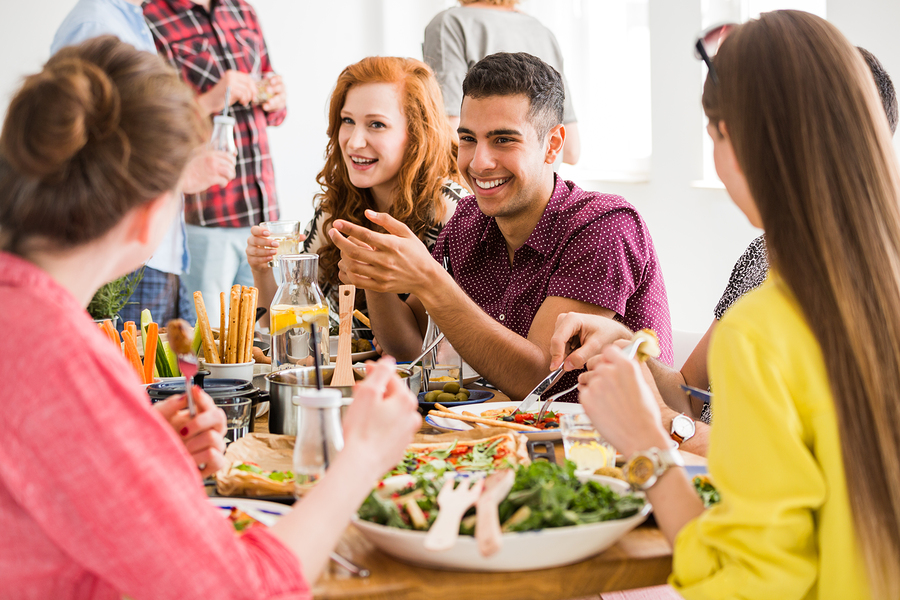 The recognition of beauty and magic when you are surrounded by nature and feeling awe or power. Some would even call duende the spirit of the Earth.

Spanish poet Federico García Lorca writes a lot about duende in his poetry if you are interested.

To get up extra early in the morning. La madrugada can be described as the “wee hours of the morning” so changing that into a verb, you get unique Spanish vocabulary word.

Do you like to madrugar? I’ll admit I’m not especially good at it. 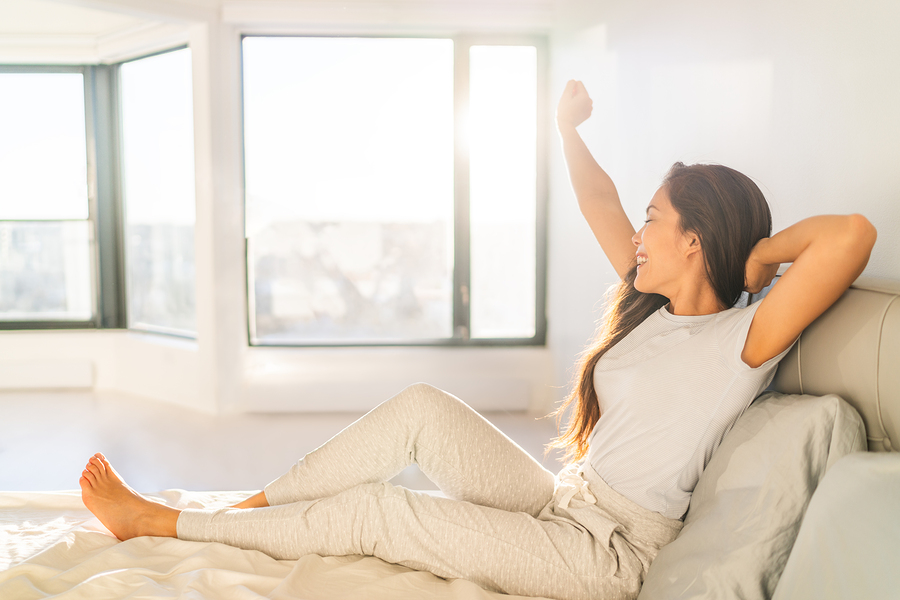 The favourite and spoilt one. I grew up in the United States but my family lives in Chile. That means whenever I visit, I instantly become my abuelita’s regalona.

She showers me with affection, give me gifts, makes my favourite foods, and generally make me feel like the most special person in the whole world.

Something in-between lame and deflated. This word is a chilenismo so it might not be popular in every country, but it is a common way to describe things in Chile.

A party without enough people is fome. If you buy your friend a drink and they don’t return the favour, its fome.

A period of 15 days. Talking about time in Spanish can be so specific. In English we have the word “fortnight” which is exactly two weeks, so a quincena is one day longer than that. 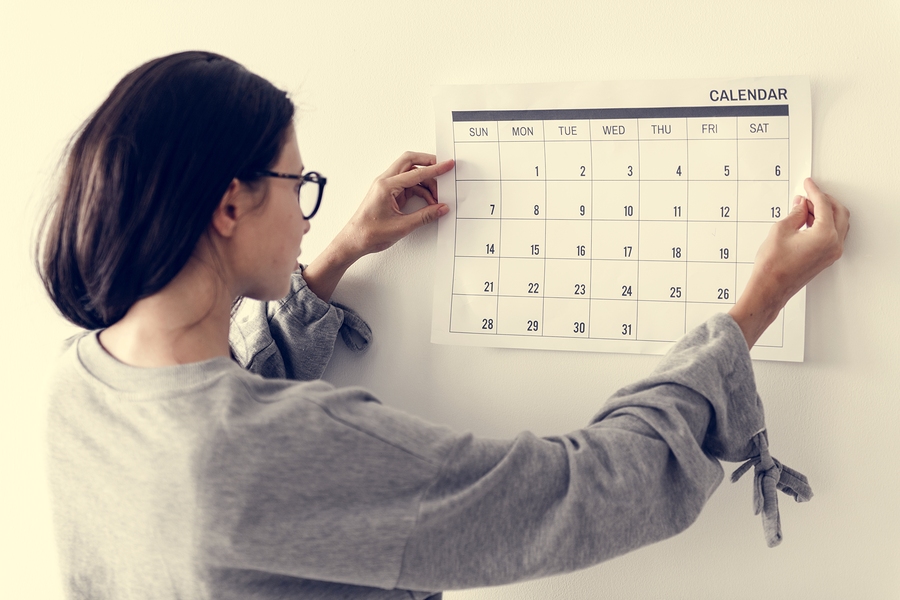 The muddy colour between grey and beige. I remember that fashion magazines tried to make “greige” happen a few years back, but I don’t think the new word made it into the English dictionary.

Someone who is always cold. I am definitely a friolenta. As soon as I get home in the winter I have to put on my fluffy slippers and find the heaviest blanket in the house to bundle up in.

Can you think of any more untranslatable words in Spanish?

If you want to practice these and more with a native speaker, visit the Lingoda website and think about starting a course for improving your Spanish conversation. 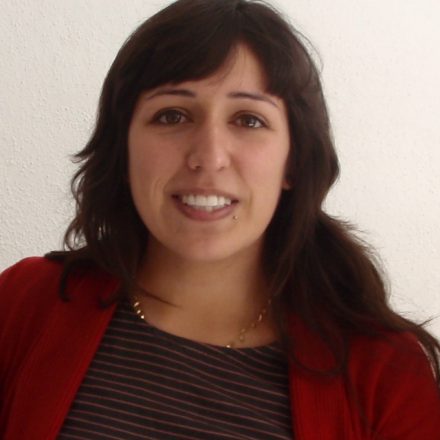 7 Mistakes You Should Not Make During a Language Exchange 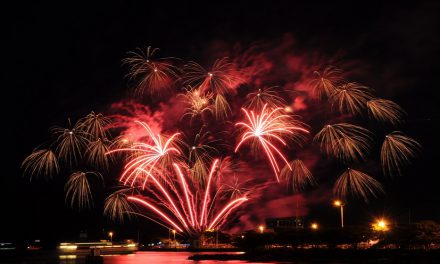 German Traditions You May Not Know About