How does a typical Spanish day work?

Picture this: you visit Spain and you agree to meet with a Spanish friend for a tasty lunch out.

The time agreed is at midday, or ‘lunchtime’. You arrive at 12 o’clock and are then left to wait for two hours only to see your Spanish friend arrive calmly, casually and without a hint of hurry. “Well, you said ‘lunchtime’…right?”.

Well, don’t blame your friend just yet. Here’s the thing: Spanish time flows differently from yours.

And here’s more. The key to understanding how Spanish time works might actually be what you eat…or rather, how Spaniards eat. See, the concept of Spanish time revolves almost entirely around how meals are organised throughout the day, and even these are not exactly what you’d expect. 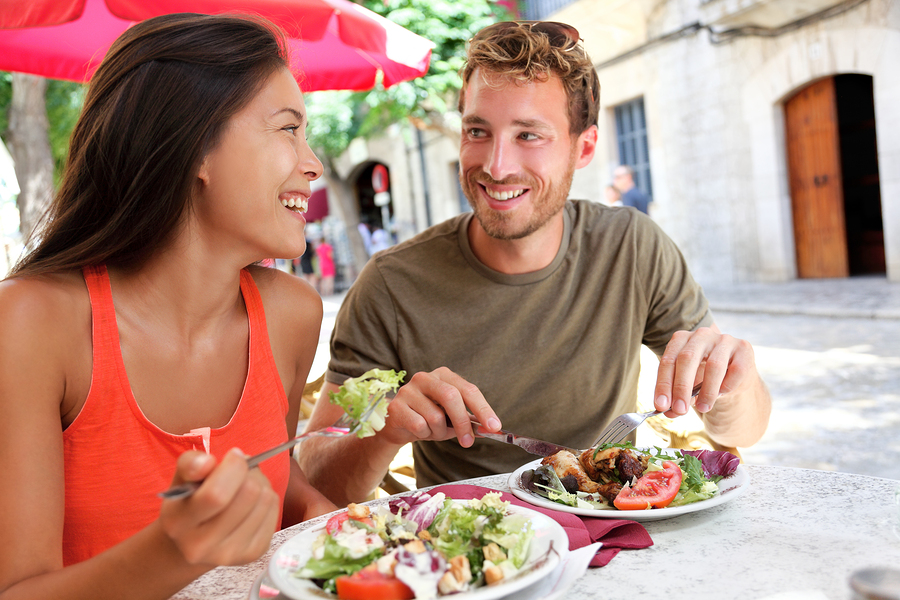 Spanish meal times are probably not what you’re used to

In Spain, breakfast (desayuno) takes place between 7 and 9am. Your regular lunch will not take place at noon, but rather from 2 to 3pm. You can refer to this meal time as comida, la hora de comer or almuerzo. As for dinnertime, or cena, 9pm would be appropriate. It is highly uncommon for big meals to take place at other times throughout the day, so it’s important to know that these are implied when making plans!

In Spain, breakfast is not a protagonist

Unlike Northern European countries and several English-speaking countries, Spain adheres to a Mediterranean diet in which breakfast does not play a large role. It is highly unlikely you will see Spaniards eating beans, sausage or eggs for breakfast, although brunch has become a recent trend in large cities and fancy cafés! Rather, the most common breakfast would be coffee (un cortadito), a piece of toast with ham, butter or cheese, and sometimes milk and orange juice. Remember: breakfast usually takes place between 7 and 9am and can be had at home, at a café or even some bars. 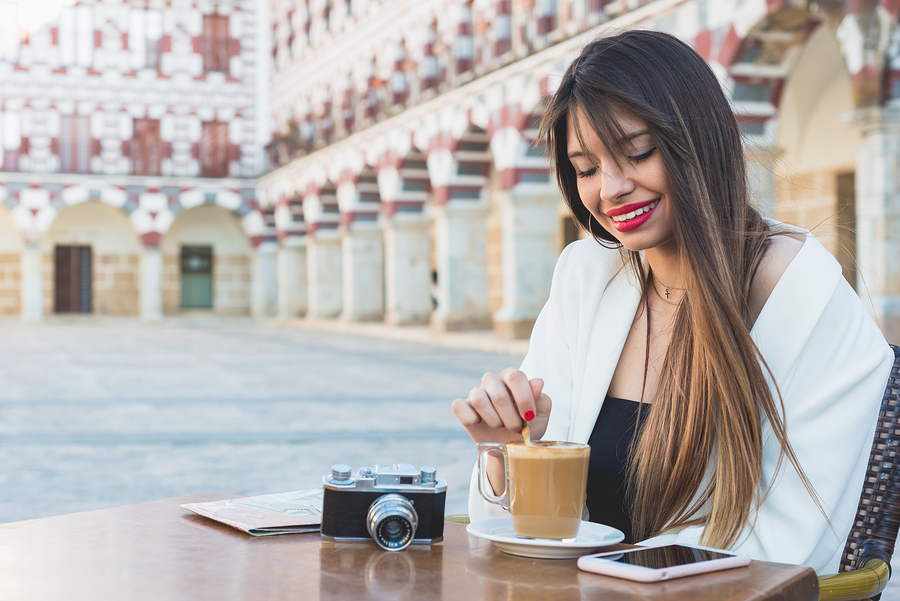 A standard Spanish day has several meals of different sizes

Since the Spanish working day is usually long, most people will also snack on a sandwich (bocadillo), a piece of fruit or some yoghurt at around 11am. This small mid-morning meal is called a almuerzo or bocadillo de media mañana. Careful, since almuerzo can also refer to lunch itself!

Lunch tends to be the heaviest meal composed of soup and a main dish with meat or fish, some bread on the side and even dessert. Most children or adults who have to work late will also have merienda at around 5pm. On the weekends and summer nights, however, dinner takes central stage. Crowded restaurants display full tables of paella, different types of tapas and delicious glasses of sangria at around 10pm or later!

There’s no such thing as an “evening” in Spanish

What English speakers would call “the morning”, “the afternoon” or “the evening” does not correspond hour by hour to what the majority of the Spanish population lives by.

Since lunchtime happens so late in the day, the concept of mañana actually extends from the moment you wake up until 2pm. After that, the word tarde is used to refer to the slice of the day between lunch and dinner. And since dinner happens at 9pm, it is only after this meal that la noche (the night) comes. As you may have understood by now, the concept of evening does not exist. To make plans with somebody right before dinner or as the night falls, you would use the expression antes de cenar, meaning “before dinner”. 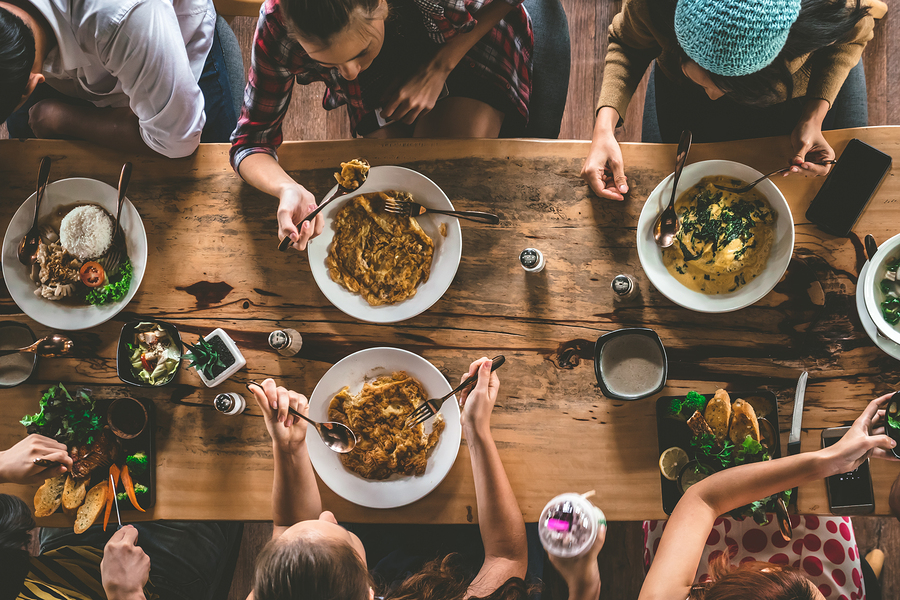 Spain wakes up, eats, works and sleeps to the beat of the Central European Time (GMT+01:00) – the same used in France and Germany, for instance. However, one region outside of the peninsula does not. The Canary Islands are a known exception to the rule. Since the 1940s, the Canary Islands have adopted the Western European Time (GMT±00:00), so they are always one hour behind the rest of the country. For this reason, when radio hosts or TV presenters mention the local time, it is common to hear “Una hora menos en Canarias” (“One less hour in Canarias”) at the end.

…and neither of those time zones are natural

By now you could be asking yourself: why does everything happen so late in Spain? Curiously, the reason is that neither the time zone in the Spanish peninsula nor the time zone in the Canary Islands observe what should be their natural schedule – at least not according to geographical position. The reason why different time zones have been adopted are historical. They go back to the 1940s, as dictator Franco decided to align with Nazi Germany’s time zone as a display of allegiance. Perhaps for that reason, this topic is still subject of much discussion: should Spain go back to its ‘natural’ time? Or would that unleash chaos? You can read more about this topic in Spanish here and here. Until then, Spanish lunch is late for other Europeans, and TV prime time is at 10pm!

Now you know more about time zones in Spain, how people organise their day and how meals are so central to the entire concept of time.

How would you describe your routine in Spanish, and how important are meals throughout your day?

Are your days similar to those of Spanish people?

What Spanish dishes are you looking forward to trying as soon as possible?

Remember…whichever you choose…it might just be served a little bit later!

If you’d like to learn more about Spanish culture, head over to our website and sign up for your Spanish language week trial. You’ll learn from Spanish native speakers and see your language skills improve in no time.