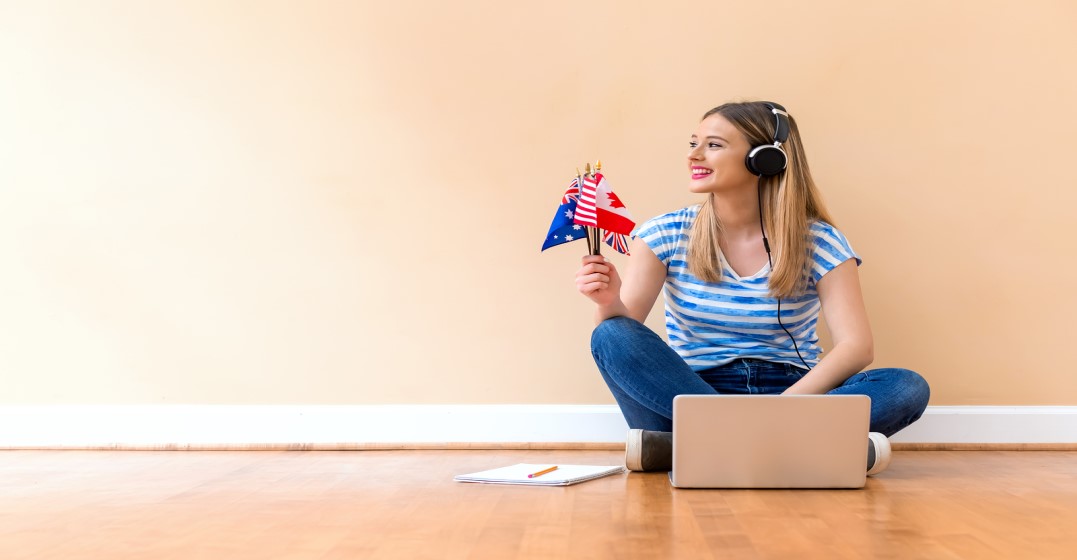 Do dialects really differ in the UK?

When it comes to sheer dialectical diversity in English, Britain tops the chart. The massive variety of accents and local dialects reflect a rich cultural heritage with distinctive traditions and history. It can be intimidating for learners to navigate the rich tapestry of accents which make up British English. The fact is, that what a British accent sounds like really depends on who you ask, and where they come from.

We are going to focus on seven regions in the UK, and explore some ways in which regional dialects differ. Pay attention, and you’ll be able to command respect, and make a few new friends next time you are wandering around the British Isles.

One of the most distinctive aspects of London’s personality is the cockney accent, born from the working-class borough of Hackney.

The th sound is often replaced with an F sound, and words beginning with H will often drop that letter entirely.

Perhaps more than the pronunciation, one of the most characteristic elements of cockney is the rhyming slang that comes with it. The speaker will substitute what they actually mean with a rhyming word or phrase. But wait, it gets even more complicated. The real secret is to only say the first word of the rhyme. You guessed it, cockney rhyming slang is not for the faint of heart.

It’s just up the apples and pears.

It’s just up the apples.

It’s just up the stairs.

Could you pass me the dog and bone?

Could you pass me the dog?

Could you pass me the telephone?

Birmingham, the capital of the Midlands, has one of the most distinctive British accents. Many stereotypes abound about the Brummie accent – many other British regard it as simple sounding, or even untrustworthy! This is just an opinion, it is really quite a beautiful and curious accent, with singsong tones and unique inflections.

Check out the phrases below for some examples of Brummie lingo.

What are you doing?

Are you alright, baby?

The West country accent is beloved by many, and it’s easy to see why. There is a light-hearted air and sense of fun in the dialect. British speakers often associate it with farmers too.

One unique aspect of the West country accent is that the R is actually distinctly pronounced when it comes after a vowel. In fact, most British accents don’t produce a hard, or rhotic, R sound!

As a region, it covers a large area south of Wales, and has a strong tradition of seafaring and trade. In fact, the infamous pub in RL Stevenson’s Treasure Island is based on a real pub in Bristol.

Like some other British dialects, the West Country accent omits the t sound from the end of a word, and often from the middle too.

Liverpool is another city with a distinctive British accent all its own.

The Liverpudlian dialect is closely tied to the city’s tight relationship with trade and industry. Once one of the most significant ports in the world (fun fact: the Titanic set sail from there), the city was a cultural melting pot of European sailors in the 19th century. While its trading fortunes have waned, the city still boasts a proud mercantile history, and a rich dialect to match.

Affectionately known as Scouse, the Liverpudlian dialect can be tricky for learners of English, as it uses some words which are not normally used in Standard English.

Fancy some scran and a bevvy?

You got a cob on?

Are you in a bad mood?

Mancunian is the dialect of people hailing from Manchester, another city with a rich and prosperous industrial history.

If you want to sound like a proper Manc, try emphasising your vowels with a more nasally sound. Here are some authentic Mancunian expressions which will help you fit in up north.

That is dead good.

That is very good.

She had a strop last night.

She had a tantrum last night.

I’m buzzin’ about this new job.

I’m excited about this new job. 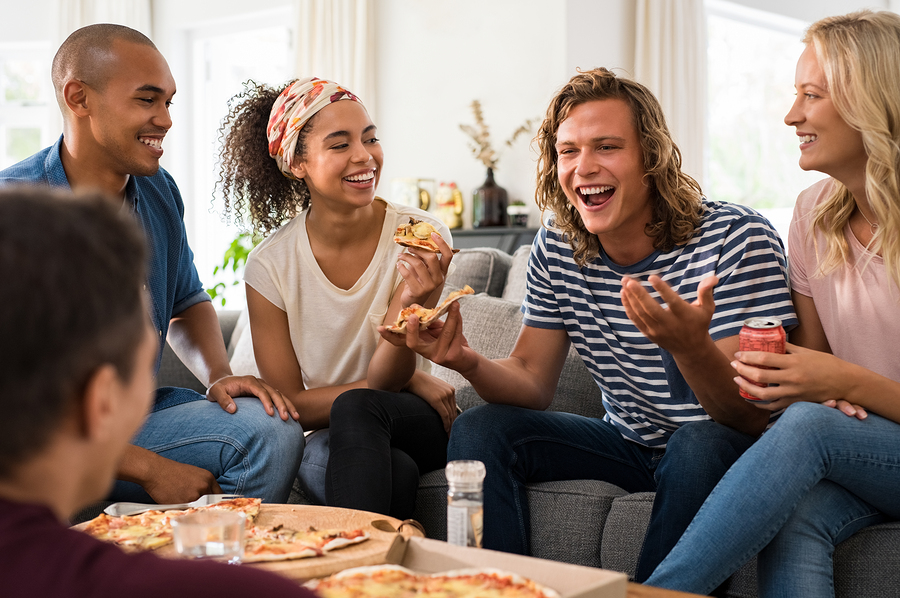 This accent can vary greatly between different speakers. The short u sound, found in words like cup, or love, is replaced with a longer oo sound.

Another sound which the Yorkshire accent modifies distinctively is the long a sound found in bath, or chance.

The middle, or tt sound is also pronounced glottally.

A common greeting in Yorkshire is Ey up (some people also spell it aye up or ay up)! Don’t be startled! It’s simply a casual greeting.

Before you go though, be sure to try a butty. What’s that, you ask? A local treat – a sandwich with chips in it. The British have never been known for their culinary sophistication, but it’s actually incredible! I was proper chuffed when I tried one for the first time. Oh, sorry, that’s Northern slang too – it means I was really excited.

Scotland is a different beast to England culturally and politically. This difference is also striking when it comes to language. Scottish English is influenced by languages very different to Standard English. Scottish, like Welsh, is derived from the languages of the Celts, the original inhabitants of Britain. There are many differences between Scottish English and Standard English – check out some of the phrases below.

Would you pick up some tatties while you’re out?

Would you pick up some potatoes while you’re out?

One of the most beautiful accents of the British Isles, Northern Irish is easily noticeable by the fact that many of the words omit certain sounds. It’s also common in Northern Irish to make the long vowel a shorter. Due to its history and geography, Northern Irish is vastly different to Standard English – here are just a few examples of this accent.

Tip of the iceberg

Our investigation today is really only the tip of the iceberg when it comes the diversity of the British accent. While it might seem intimidating, never fear! Even natives can have trouble understanding each other. Sometimes all you need is a key phrase or two and a winning smile, and you’re good to go.

If you’re interested in learning more about variations in British English, check out Lingoda’s series of English lessons. They are a great way to learn more about dialects and understand the variations of English which exist in different parts of the world.