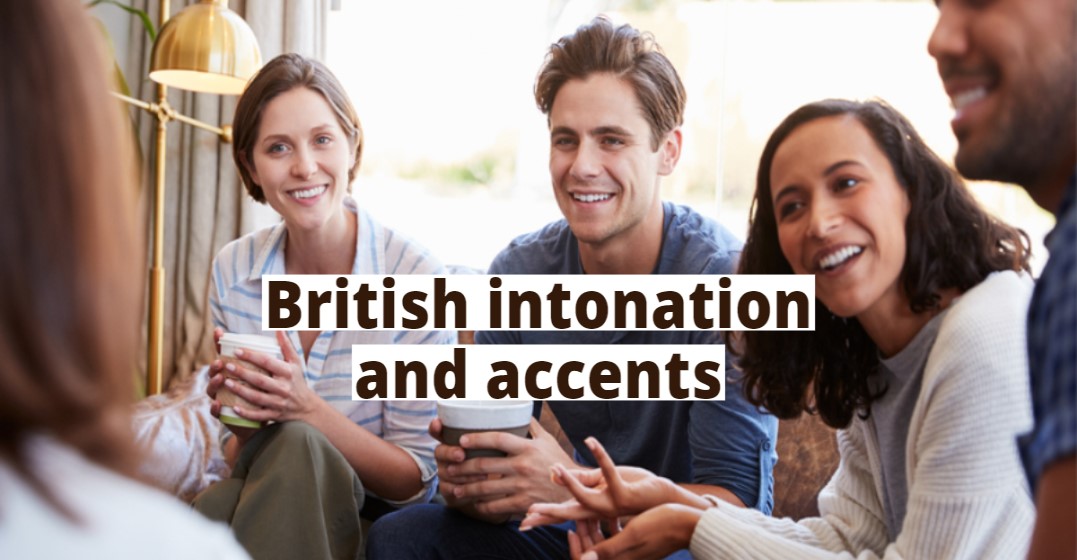 Did you know that there is no such thing as a British accent? The accent which people commonly associate with the UK is Received Pronunciation, otherwise known as the Queen’s English. But, very few Brits speak with RP. Different regions of the UK have different accents, and many Brits can tell from the accent if someone is from their town or a town 10 miles down the road.

These regional UK accents not only sound very different to each other but those sounds also make listeners feel very different ways. So let’s have a look and see if you want to speak like a West Country pirate or a warm-hearted Scot. 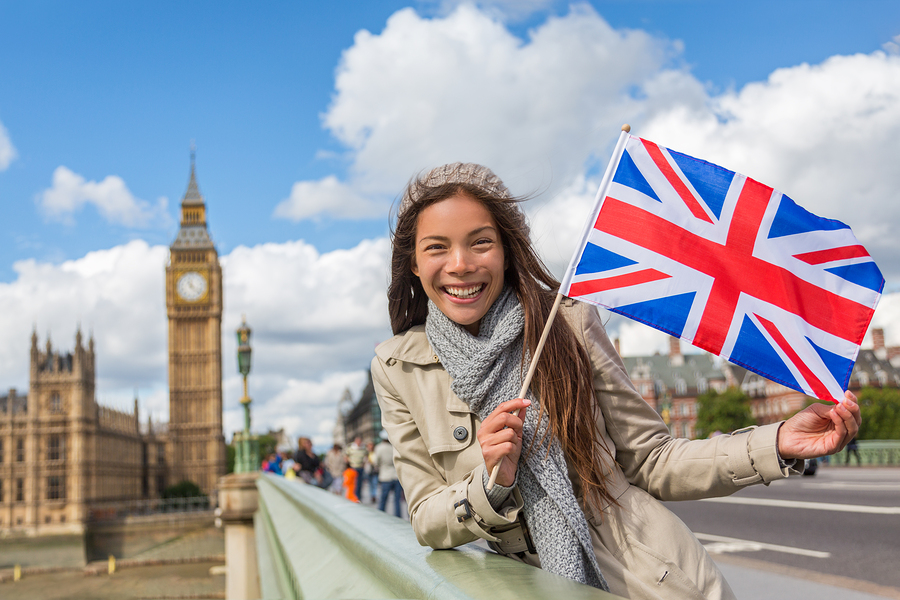 We have a whole blog about the Queen’s English – the quintessential British accent. People who speak with this accent are usually perceived as well-educated and with good manners. The British television legend David Attenborough has lovely RP.

The Cockney accent is probably the second best-known accent after the Queen’s English. It originated in the East End of London and often appears in TV shows and films as the accent of loveable rogues and gangsters. Not surprisingly, this is also how cockneys themselves are often thought of. The actor Christian Bale’s real accent is cockney. 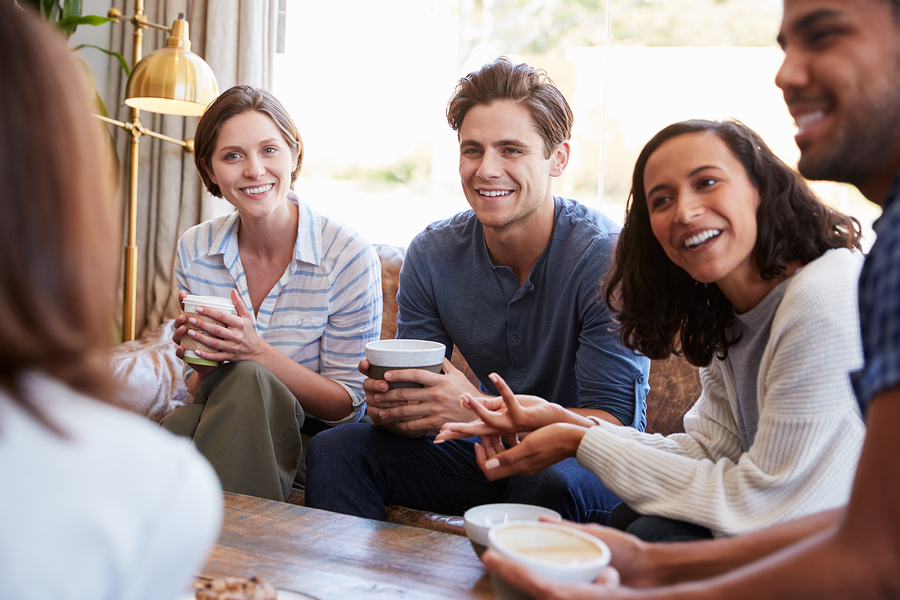 Yorkshire is the biggest county in the UK and there are many different accents in this region. However, there are some common features across Yorkshire. People who have a Yorkshire accent are thought of as straightforward, honest and loyal. The Arctic Monkeys have Yorkshire accents, as does Wallace from Wallace and Gromit.

The Welsh accent is popular with native English speakers and foreigners alike. The accent has a sing-song melody and is thought to be sincere and supportive. The Welsh – as a nation – are thought of as great singers, and Welsh choirs are generally excellent. So if you’re a good singer, why not try to pick up a Welsh accent? You’ll fit right in. Rob Brydon has a great Welsh accent and he’s hilarious. A.K.A. pirate English. This accent of ‘ooh-ing’ and ‘arr-ing’ is often heard on stereotypical pirates. However, Brits have voted people with the West Country accent as being trustworthy and honest. This might be because it was traditionally associated with farmers and rural people, who were usually thought of as honest and straight-forward.

The Geordie accent is really popular with Brits (though it might be less popular with foreigners – including Americans – as it’s not easy to understand at first).

The accent is perceived as being warm and friendly. Lots of call centres are located where the Geordie accent resides – their tone is supposed to calm down irate callers. Cheryl Cole has a Geordie accent (and was fired from a US TV show because the producers thought no one would understand her!). 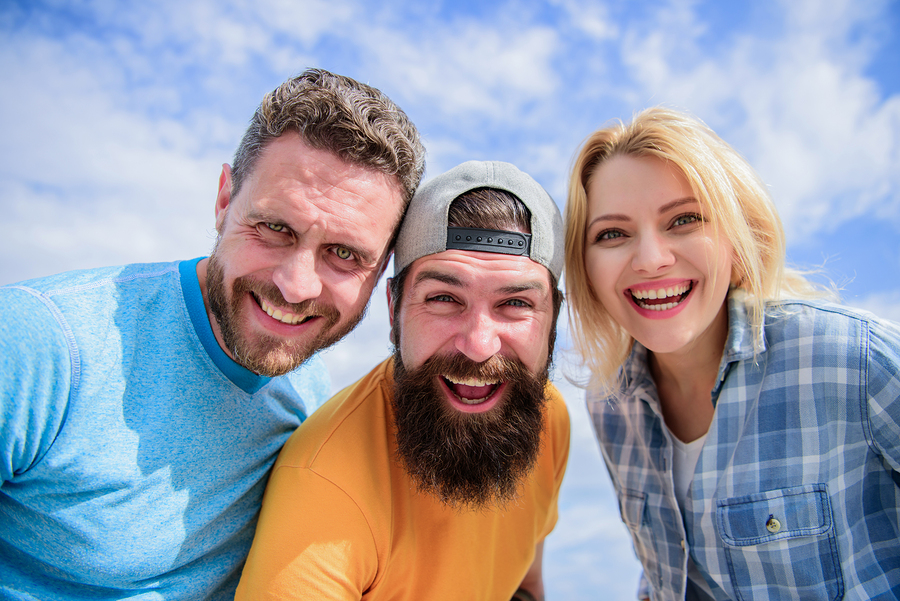 Scotland is, of course, a country and it’s home to 5.5 million people, so there isn’t one Scottish accent. But all of the Scottish accents do sound similar, especially to someone who isn’t familiar with them. The Scottish accent was recently ranked number three on the sexiest British accents list. Like Geordie, it’s also a popular accent for people who are employed in call centres. Why? Because the Scottish accent is thought of as trustworthy and friendly by other English speakers. It sounds melodic, almost like a lullaby. Listen to actor Ewan McGregor’s lovely Scottish tones.

The accent spoken around Liverpool is known as Scouse. It’s a unique accent and it’s fairly recognisable even for people new to the UK. The accent is nasal – possibly because in the past, people had bad health in this poor area of the UK and constantly had colds, causing them to speak nasally and pass this on to their children. The Scouse accent is, perhaps not surprisingly, not popular: Scousers are thought of as dishonest and untrustworthy. Have a listen to the Beatles for this accent. The Birmingham accent has been voted as the least attractive UK accent. Some people think this is connected to the bad image that Birmingham has as a city: particularly in the past, it was characterised as a dirty, industrial place. However, foreigners often like the Birmingham accent and find it melodious – almost like a song. Watch Peaky Blinders to make your own decision.

So, which is the best British accent? That depends on where you’re from and who you’re speaking to. Most Brits like the accent of their home towns or regions best so, if you’re asking me, the Yorkshire accent wins hands down.