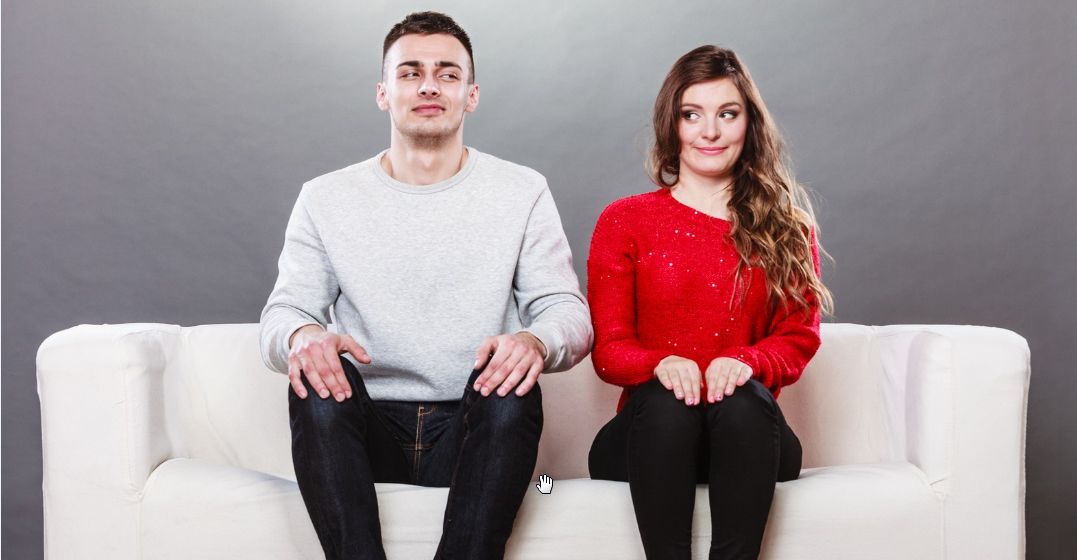 This month, we are happy to introduce a new series of posts dedicated to learning German in Berlin! As you may know, Lingoda’s offices are based in the German capital. Berlin is also incredibly cosmopolitan and its inhabitants come from all over Europe and the world, with over 190 nationalities currently represented. Many of those who moved to Berlin because of its reasonable costs of living and its free-spirited atmosphere favourable to artists and young professionals have trouble learning German. English is the easiest common ground among foreigners who are often able to get by without ever really learning German.

Most of them do try to learn German but don’t always succeed! This is why we have decided to interview four well-known foreign bloggers living in Berlin. On this occasion, we asked them about their German learning process and their experiences as non-native German speakers living in Berlin.

First up is James who runs überlin, a major English-speaking blog about Berlin!

My name’s James Glazebrook, and I’m half of überlin, one of Berlin’s biggest English-language blogs – plus one of its smallest co-working spaces.

I moved here five years ago for the same reasons that everyone else did – it’s (still) cheaper here than the place I lived before (London), it’s cool, creative, collaborative, and has a relatively low barrier of entry for people who want to try new things.

Sort of. I did two years of lessons back in school, but in England you’re never taught foreign languages like you’re actually going to use them some day. The fact that my German (and French) teacher was obsessed with trains, to the exclusion of everything else, didn’t help either. When we first started thinking about moving to Berlin, we did some evening classes, which laid a really basic foundation. But to be honest, I think I needed to be immersed in the language, and on the ground in the country, before it started making real sense.

It’s complicated. Yes, you can “get by” without knowing more than a few phrases, but that makes for a lonely existence, and it’s not sustainable. Having said that, no matter how much German I learn, I’ll always be an outsider. But, even though I’ll never pass as a Berliner, I believe that I should be able to communicate with the people whose country I am a guest in. The more German I can understand and speak, the less I feel like a shitty expat leech!

I’ve written before about how lucky we are that people, businesses and institutions in Berlin will accommodate English speakers, but it’s insane that some aren’t able to communicate in German. I’ve read some compelling arguments in defence of exclusively English-speaking places (we even published one), but they don’t hold much water for me. This is still Germany, German is the official language, and anyone serving the public should be able to communicate at least at a basic level. One friend took her German boyfriend’s parents out to eat somewhere that didn’t have German menus and the waiter offered to translate everything for them. That isn’t a solution, and it isn’t acceptable, especially in a place that purports to be “100% Neukölln”.

Yes and no. I’m still far from fluent, and I’ve got an apartment and a dog and a business. The reality is that, in Berlin, you can usually find someone to listen to your rudimentary German, or switch to English, or to translate for you when that’s not possible. However, I’m a writer and a blogger – a communicator – and it’s painful not to be able to get my thoughts across. I struggled when first learning German because I hated making mistakes, but I’ve improved and relaxed enough to be able to communicate, even if it isn’t always pretty. Oh, and I work remotely for a US company now, but when I was applying for jobs here, my German level really limited my options. No German company wants a social media manager who isn’t fluent in the native language!

Living in Berlin! The city is so international that, in a lot of situations, the shared language is actually English. Also, most Germans have impressive English skills, a lot of them are Anglophiles, and many that move to Berlin from elsewhere in the country embrace this cosmopolitan-ness. If you don’t work in an old-school German office and aren’t outnumbered by Germans in your WG, then you don’t “need” much German to get by, and you won’t have that many opportunities to practice. For me, learning German’s become something I have to make a concerted effort towards, a real long-term commitment of slow and steady progress.

Just try. Don’t get freaked out because German seems scary at first – it’s actually way more logical, and probably easier to learn for non-native speakers, than English. If you come from a culture of lazy language learners like I do, try to enjoy the challenge. Don’t worry about getting things perfect, and focus on the fact that you’re improving yourself and your prospects here. Finally: some actual practical tips can be found here!

I’ll never forget the first joke I made in German. I wasn’t great, but it made someone at the Zollamt laugh, which has to count for something. I was there to pick up some jewellery that my wife had ordered online from America. As I described what was in the order – rings, a necklace… – I said something along the lines of “they aren’t for me”. I don’t remember the exact words, but they got quite the chuckle.

Don’t make me choose! German has so many weird, wonderful and wonderfully specific words. One of my favourites is some real Umgangssprache – Nackenkater, or “neck hangover”, the ache you get from too much headbanging (auf Englisch: bangover).

The one problematic word that comes up all the time is the name of the street our coworking space is on! “Böckhstrasse” – just ask a German to try and pronounce it, and chances are that random “h” will trip them up. So many times I’ve spelled it out for taxi drivers, only for them to correct me. Now I just get dropped around the corner on a street whose name I can pronounce!

You can also read our other interviews: