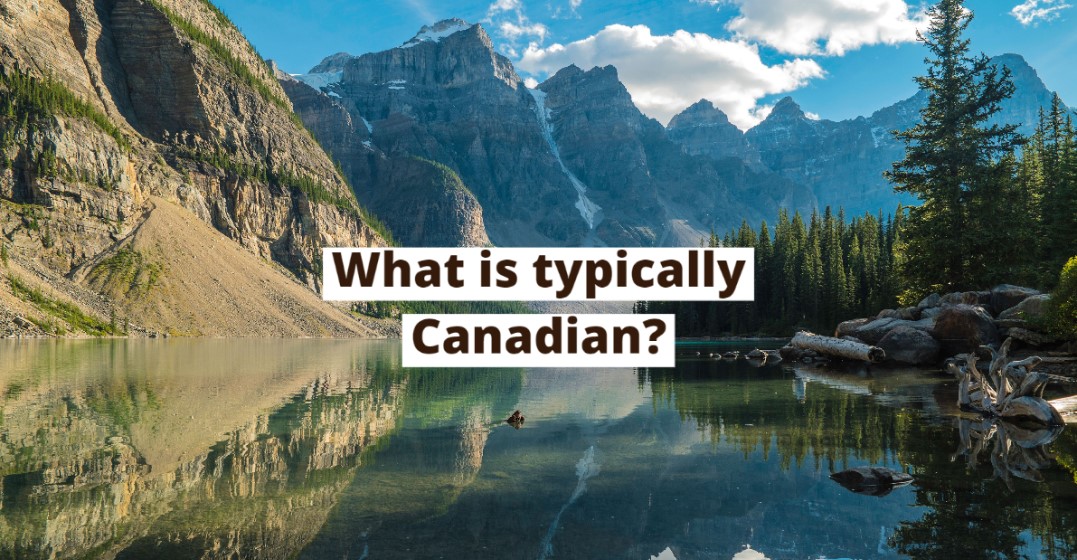 Like most countries, Canada comes with its share of stereotypes. From snow to hockey to cannabis, certain images may come to mind when you think of this North American country. Read on as we dissect a few common stereotypes!

The most famous Canadian stereotypes

When some people think of Canada, they imagine a nation of ice hockey lovers: fans of all ages gathered around the TV to watch every game, or scoring goals outside on frozen ponds.

When it comes to watching hockey, many Canadians across the country are united by their love of the icy sport—that is, if a Canadian team is playing. In 2018, more than two-thirds of Canadians watched the NHL playoffs. The numbers dropped sharply in 2019 as no Canadian teams made it to the finals.

On a more embarrassing note, there have been several riots in Canada over the years involving passionate hockey fans of rival teams. And as for the belief that all Canadians play hockey: This definitely isn’t the case. In fact, for youth aged 3 to 17, hockey comes in fourth behind swimming, soccer, and dance. Reasons for the lower number of young hockey players include the high cost of equipment and safety concerns.

2. It’s covered in ice and snow

You may have heard Canada being referred to as the “Great White North.” If you want to visit, you’d better be equipped with a warm winter jacket and snow boots!

Here’s the thing about Canada: It’s huge. As the world’s second-largest country, it spans over 9.9 million square kilometres. The UK could fit inside this enormous country over 40 times!

Because it covers such a large area, there are several different climates throughout Canada—some much milder than others. Okay, it’s true that in parts of Canada, like Manitoba, Ontario, and Quebec, winter temperatures can commonly plummet below -20°C. Some regions, such as the Yukon Territory, see temperatures that dip lower than -40°C. But—and thank goodness there’s a “but”—other places, such as the southwest part of British Columbia, bring more rain than snow. In fact, Vancouver (commonly known as “Raincouver”) enjoys an average winter temperature of 4°C. Canada’s summer highs are actually similar to temperatures in parts of Europe and the US. There’s even a desert in Canada: Osoyoos, located in British Columbia, is a semi-arid region with average summer highs of 32°C—temperatures have even reached as high as 42°C!

With French being one of Canada’s two official languages, it’s a common belief that everyone in the country can converse in this romantic language.

All Canadians must love to use marijuana—after all, it’s legal there!

Yes, marijuana became legal in 2018. But that doesn’t mean everyone is using it. In fact, one report showed that only 16.7% of Canadians aged 15 and older had used marijuana in the last three months of 2019.  In case you’re curious: Statistics show that the group with the most users (26.9%) were 25- to 34-year-olds. The province that reported the most use was Nova Scotia at 27.5%.

Canadians have a reputation for being apologetic people. It might seem like saying “Sorry!” is a condition of Canadian citizenship.

This one is pretty accurate.

If you’ve ever been to Canada, it probably didn’t take long before you heard someone apologise.  It’s pretty similar to the UK, where everyone seems to be saying sorry. This can be for countless reasons—even ones that don’t make much sense. If you accidentally bump into someone walking down the street, they might apologise to you! In a restaurant, you’re likely to hear a customer apologetically asking a server for a condiment: “Sorry, can I have some ketchup?”

This has been such an issue that some provinces have had to create special laws, such as Ontario’s Apology Act. Canadians use the word “sorry” so much that lawyers were taking these apologies as proof of guilt in legal cases. If someone apologises, they must have done the crime, right? Laws like the Apology Act state that, even if someone apologises in a situation like a traffic accident, for example, it doesn’t mean they’re guilty—it’s just the Canadian way!

Are you interested in Canadian culture? Maybe you want to improve your English or French skills? Visit the Lingoda website and take advantage of our free 7-day trial with our native speaking teachers today! Learn the language you’ve always wanted to.