Top 15 Suffixes you need to know in English Do you know your -ful from your -less? Your -ity from your -ism? Suffixes, like prefixes, can create new words and meanings in English.

Understanding what suffixes mean will really help when you meet a new word.

Read about the 15 important suffixes you need to learn

Lots of people have certain superstitions about doing an examination. For example, eating chocolate beforehand brings luck – I always believe this is true. Or using a lucky pen (which is any pen that works, in my experience). The opinion of psychologists is that superstitions are helpful in the creation of a positive mental attitude. So believe whatever helps you get through!

Meaning: place or state of being

Lingoda’s lessons can offer you freedom from the boredom of language learning. They will also make you feel more confident when you visit the United Kingdom – which should really be called the ‘United Queendom’ at the moment, right? Why isn’t ‘Queendom’ a word?

There are many qualities which people look for in friends. Generosity, so you know they’ll share the last piece of cake with you. Humility, to accept that they are not always better than you.

A belief in equality, so you know they’re a good person. A quality that few people are looking for is brutality: mindless violence is rarely attractive.

During the Cold War, the battle was between the ideologies of communism or socialism, and capitalism. Now, over on social media a battle between narcissism and intellectualism is being played out.

Racism, nationalism and terrorism are often in the news at the moment.

On the flip side, positive -isms, like humanitarianism are all around us, but are not talked about enough in the news.

Try Positive.News for an uplifting read, and for practising your English skills!

Meaning: an action or state

Watching someone eat an entire bag of Maltesers to themselves would be a cause for amazement for me. But I would also feel disappointment that I didn’t get any. I might even have a disagreement or a full-blown argument over it. I’m very passionate about Maltesers.

Labelling people is a fact of the human condition. So we have proud feminists, like Gloria Steinem, and outspoken atheists, like Richard Dawkins. Albert Einstein was a socialist (and a scientist), while Karl Marx was a communist. And what about the fascinating phenomenon (and great compound noun) televangelist? Television evangelists are big in the USA, where people watch preachers ask for money on television in exchange for the blessing of God. Truly captivating TV. 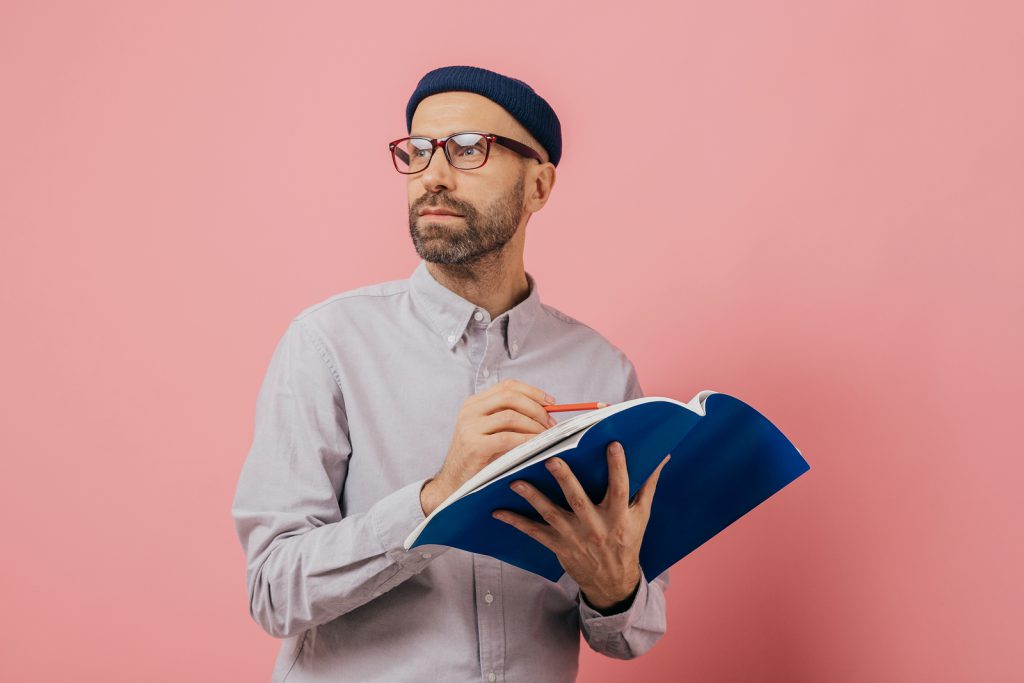 You can sweeten your tea, and soften butter in the kitchen. You can shorten your trousers if they are too long, but rarely can you lengthen them if they are too short. Concrete hardens when it dries, and this also strengthens it. That’s why we can walk around the city and not sink into a huge hole, comic-book style.

There are few complaints from communities when people try to beautify a local area. This might mean a new coat of paint on buildings, or cleaning up the streets. But there are often complaints when an area is gentrified.

People say old suburbs lose their character. Harlem, in New York, and certain areas of Berlin are examples of this.

Finally here, I would like to clarify that the word mortify does not mean ‘make dead’, as in its original use. It has evolved into a term for creating deep embarrassment.

Tabloid newspapers are well-known for their ability to sensationalise boring news stories. And to commercialise even the most boring story about a celebrity so that it sells.

The band Big Bang are often said to have popularised K-pop outside of Asia, but lots of K-pop bands came before them. 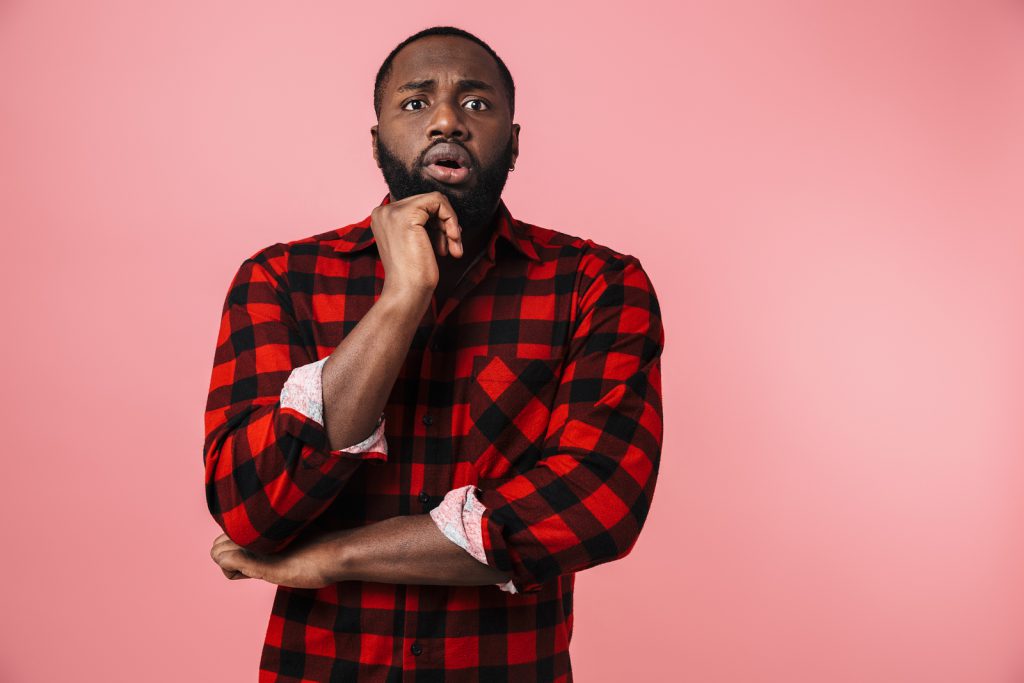 Meaning: having the quality of

If you are feeling feverish, you probably want to stay in bed. If you’ve done something silly, you might feel foolish; while wanting to keep an entire cake to yourself is selfish.

You can add -ish to an awful lot more words than I knew. For example, who knew giraffish was a word? Now I know what to call a tall, gentle person with a very long neck.

Arya Stark in Game of Thrones was fearless, which was why a lot of fans loved her for so many seasons.

However, it is doubtless that lots of fans were left speechless by the final few episodes of GoT. You should be fearless around most spiders, because they are more than likely to be harmless. Unless you’re in Australia.

Meaning: Relating to, or having a connection to.

Lots of people only vote in national elections and they ignore regional ones. But regional government can have a big impact on local lives. In the UK and in many countries around the world, lots of children are growing up bilingual or even multilingual. That means they don’t have to sit through school language lessons – lucky them!

Meaning: having the nature of

People who are inventive can use what they have to make something amazing. Like when my students forget a word and call ‘bananas’ ‘long, yellow things’, or ‘divorce’ ‘when husband goes bye bye’.

Someone who is decisive makes decisions quickly, while a sensitive person always considers the feelings of others.

Meaning: Able to or capable of being.

It is sometimes questionable whether British food is edible (I’m looking at you, Corned Beef Hash). And while It isn’t always pleasurable to have to learn English, it is certainly doable or at least manageable. There are 2 billion learners all over the world, after all.

And, after reading this blog, you are one of them. I hope this blog has clarified some suffixes, and strengthened your belief that English is learnable. Why not keep going and learn some more new words with our prefix blogs?