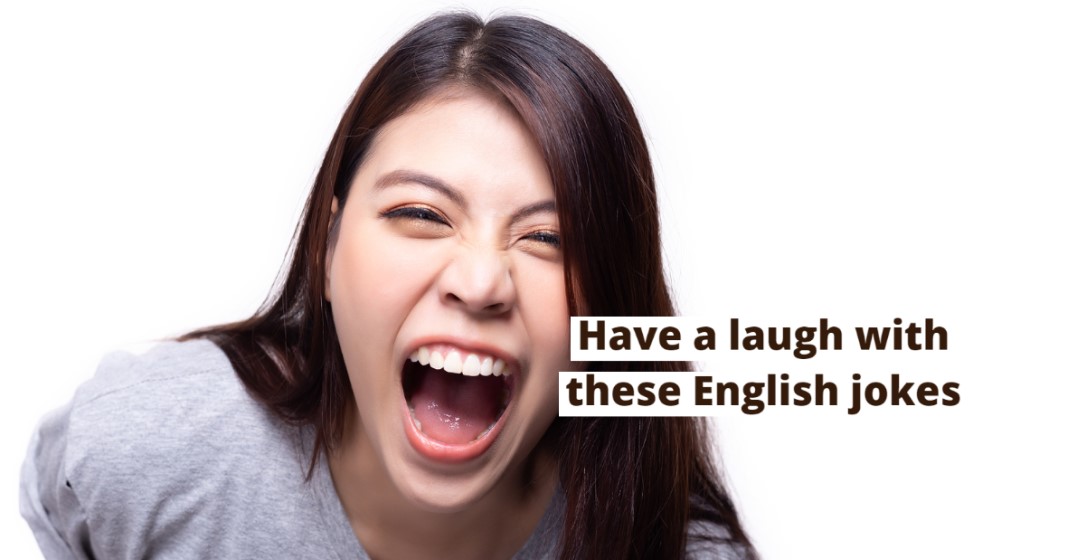 The English love a good laugh. They are known to be sarcastic and to laugh at themselves – why not? Laughter and jokes are the best medicine, after all!

It can be tricky to get the English humour at first because it concerns a lot of silliness and sarcasm, but we’ve got you sorted. We’ve compiled the top ten English jokes, so if you are in the UK you won’t feel lost or you might even crack a joke one day.

Why did the chicken cross the road?

Probably one of the most overused jokes in many contexts, the English love to use this joke with many replies. It’s a joke you have heard from primary school, but it still keeps going as you grow up… Here is a take on it from a famous English comedian:

“Why did the chicken commit suicide? To get to the other side.” Sara Pascoe, at the Edinburgh Fringe, 2010

See what I mean? The jokes can be silly, but funny. English jokes comprise of many Q & A formats. Another one is:

“Q: What’s the difference between England and a tea bag?

A: The tea bag stays in the cup longer.”

The Brits love tea and football, so many of their jokes infuse both!

An Englishman, a Scotsman and an Irishman jokes

English humour likes to make national stereotypes lighter and brighter by using this common stance of an Englishman, a Scotsman and Irishman as the start to a little story.

A man walks into a bar

National stereotypes aside, many top English jokes start with this sentence. Here are a few:

“A dyslexic man walks into a bra.”

“A man walks into a bar with a roll of tarmac under his arm and says: “Pint please… and one for the road.”

Something else the English like to joke about is doctor jokes:

“I went to the doctor the other day and said: “Have you got anything for wind?” So he gave me a kite.”

According to The Mirror, this is one of the top 20 jokes ranking in at number 11. Many English jokes comprise of doctor jokes!

“I went to the zoo the other day. There was only a dog in it – it was a shihtzu.”

Jokes with puns are popular in English. So here you can see the word sounds the same as if you were to reply with “sh*t zoo”.

Act your age, not your shoe size

It says it all, right? This joke is often pulled if someone is being immature.

Cat got your tongue

If you are stuck for cracking a joke then someone might say this! It is an idiom meaning you cannot speak, so the cat is holding your tongue.

Two fish in a tank. One says: “How do you drive this thing?”

It is very common to have a fish tank in an English household, so this one is a classic one-liner.

A woman gets on a bus with her baby. The driver says “Ugh – that’s the ugliest baby I’ve ever seen!”

The woman walks to the back of the bus and sits down.

She says to the man next to her: “The driver just insulted me!”

The man says: “You go up there and tell him off. Go on. I’ll hold your monkey for you.”

According to various surveys, this was the funniest joke in a survey of 36,000 people.

So there you have it – the top 10 English jokes with puns, sarcasm and questions as the main ingredients!

If you’d like to learn more about British culture, visit the Lingoda website and sign up for your free 7-day trial with our native speaking teachers today. Already speak English? We also teach German, Spanish and French! 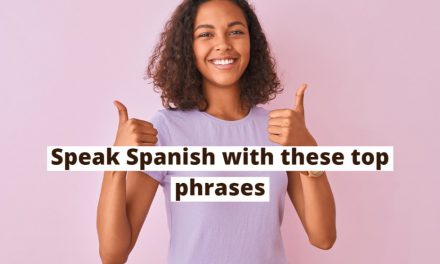 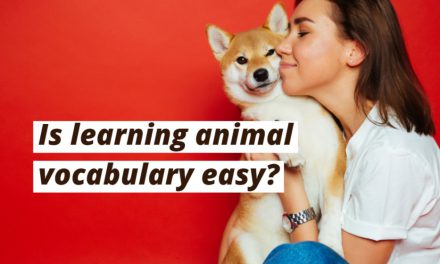