Tips on Using the Past Tense to Talk about a Problem in French
by Cassie Wright
September 17, 2019 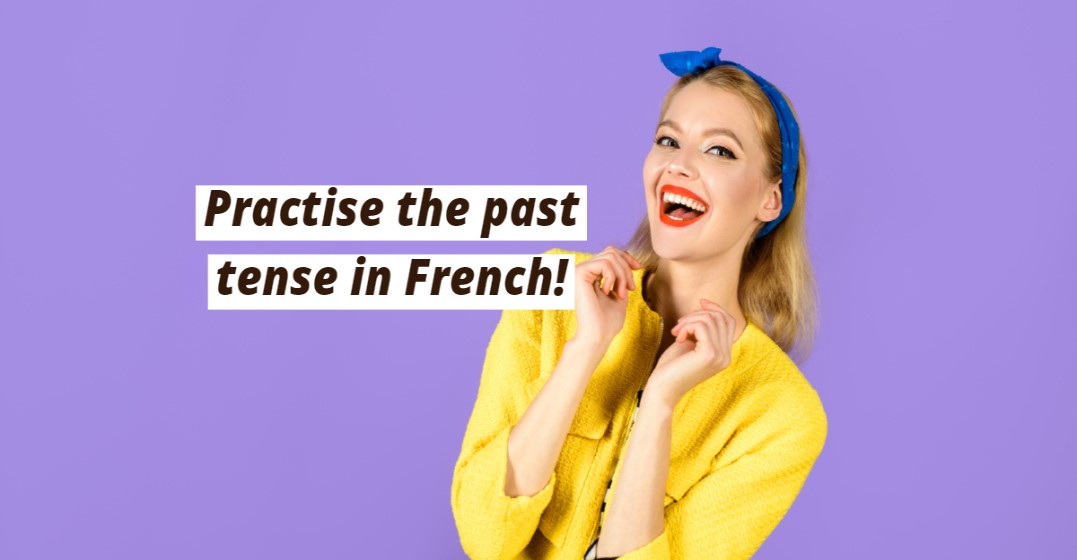 You’ve had a bad day!

Think about the last time you had a particularly bad day or experience. It happens to the best of us! Did you talk to anyone else about it?

Being able to tell a story about something that happened is a common part of socializing. It’s even more important when you consider how often you need to tell someone about a problem you need resolved. Just imagine if you had trouble asking for help in another country simply because you couldn’t accurately describe what happened.

Whether you’ve been trying to stick with just the present tense for a while or you’ve had trouble understanding how to use both the past and imperfect tenses, here are a few tips to help you tell someone what happened in French. 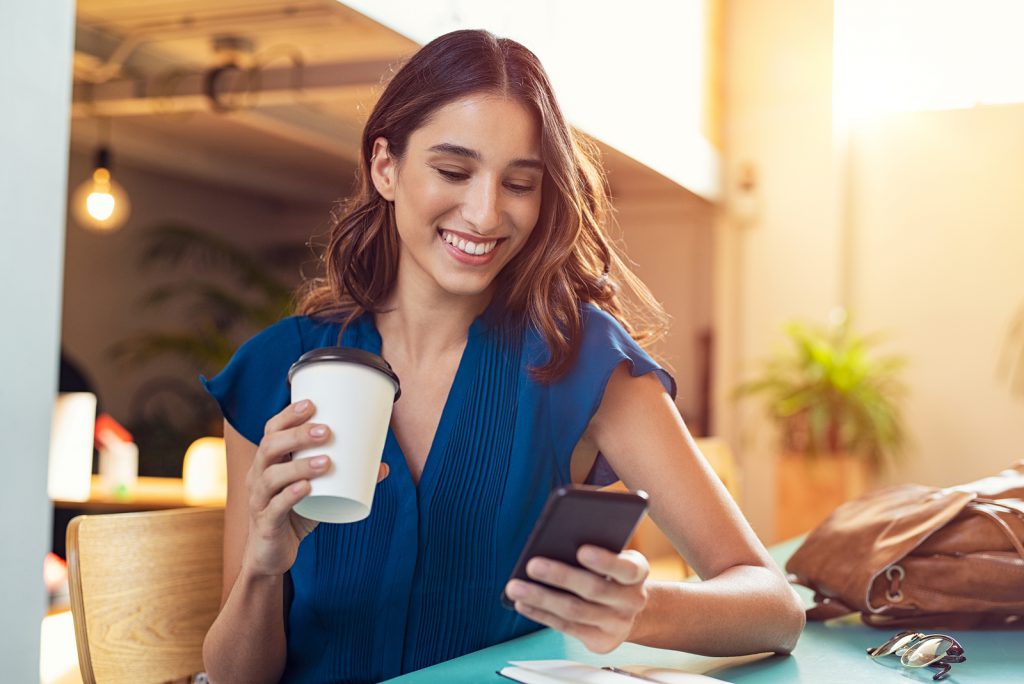 Should you use passé composé or imparfait?

One of the biggest sources of confusion when it comes to talking about past situations in French is deciding whether to use the past tense, le passé composé, or the imperfect, l’imparfait.

There are a few helpful clues that will let you know which to use when trying to talk about something that happened.

For completed actions or a specific event.

If someone asks you what you did last night and you want to tell them you watched a film, you would say: J’ai regardé un film.

For a sudden change in state or emotion.

If something happened that made you angry, you might say: Je suis devenu furieux.

For actions that only happened a certain or specific number of times.

For incomplete actions or background information.

If you were in the middle of watching a film last night, but you were interrupted, you might begin your story with: Je regardais un film…

For states of being or feelings.

For example: J’étais heureux. (I was happy.)

For things that occurred regularly.

If you want to talk about an old habit, such as going for a run every morning, you’d say: Je courais tous les matins. 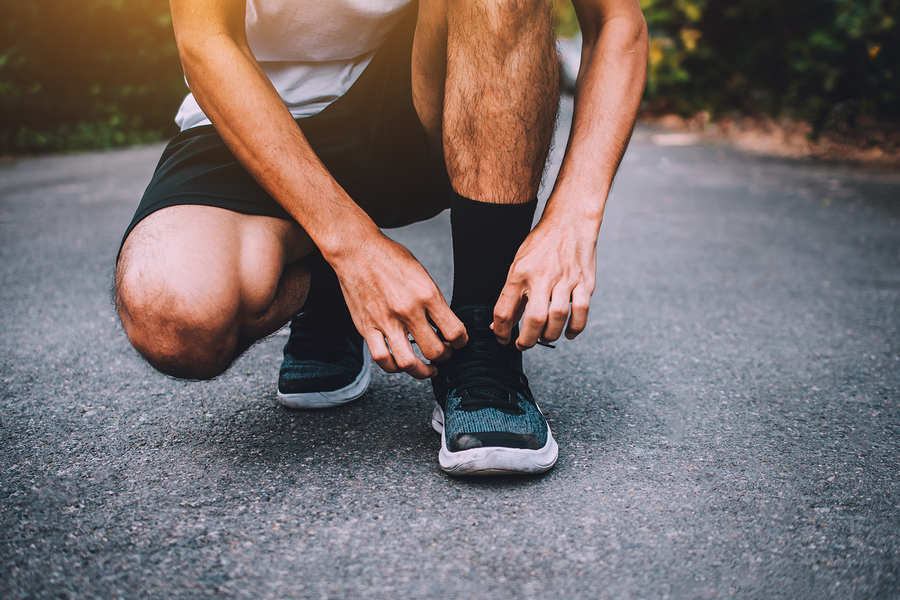 If you’ve determined that you need to use the passé composé, you also need to figure out if you should use avoir or être.

Most of the time, you’ll conjugate verbs in the past tense with avoir. That means you’ll have to remember which verbs use être instead.

The easiest way to do this is to memorize the mnemonic Dr. and Mrs. Vandertramp:

There’s another set of verbs that use être as well: pronominal verbs. These include verbs like se lever and se souvenir. Luckily, these verbs are easy to identify.

Now that you know when to use both the past tense and imperfect tense in French, the only thing left to do is combine them to tell your story.

Do you need to address a problem? Remember to use the passé composé to tell someone what happened. Do you need to set the scene? Use the imparfait to talk about what you were doing at the time.

Hopefully, your situation isn’t that bad. Just be sure to keep an eye on your things while you read in public and practise telling your own stories in French.

Practise your French with our native speaking teachers and sign up for a free week trial with Lingoda.